The Western Pennsylvania Lamb Cook-Off Is Back

The date is set for the return of one of PM dining critic Hal B. Klein's favorite food events of 2017. Pittsburgh Magazine has a first look at the competing teams. 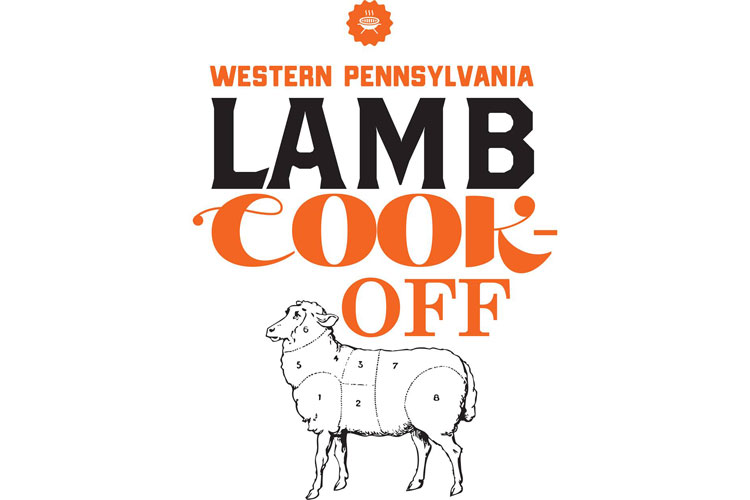 One of my favorite events of last year — the Western PA Lamb Cook-Off — is set to return this year to Whitfield Street in front of Ace Hotel in East Liberty on Sunday, July 22. Ten teams of Pittsburgh’s top chefs, plus handful visiting chefs, will battle is out to see whose lamb reigns supreme. Will the returning champions Roger Li, Derek Burnell and Dan Kern hold on to their bragging rights? Can an upstart crew unseat them? The best way to find out is to show up, eat heaps of delicious lamb and cast a vote.

Pure Bred by Chef Thomas Keller and Keith Martin of Elysian Fields is the 2018 presenting sponsor. Their lamb, which is raised about an hour south of Pittsburgh, is regarded as one of the finest examples of grain-finished lamb in the world. The holistically-raised lamb is served at some of the best restaurants in the country, including Keller’s Per Se in New York and The French Laundry in Napa, and as well as at top Pittsburgh restaurants such as Eleven Contemporary Kitchen in the Strip District.

Pittsburgh Magazine has the first look this 2018 competition teams:

Tickets are $65 for adults and $25 for kids 12 and under. Each ticket includes entry to the event and a lot of lamb. No sheep thrills for ewe if you attend as the chefs really ramp up their game for this one.

*Team 9 is not part of the official competition as Whitfield Executive Chef Bethany Zozula runs the event’s host restaurant.