With a new location and more vendors, the popular lamb festival will be bigger than it’s ever been. 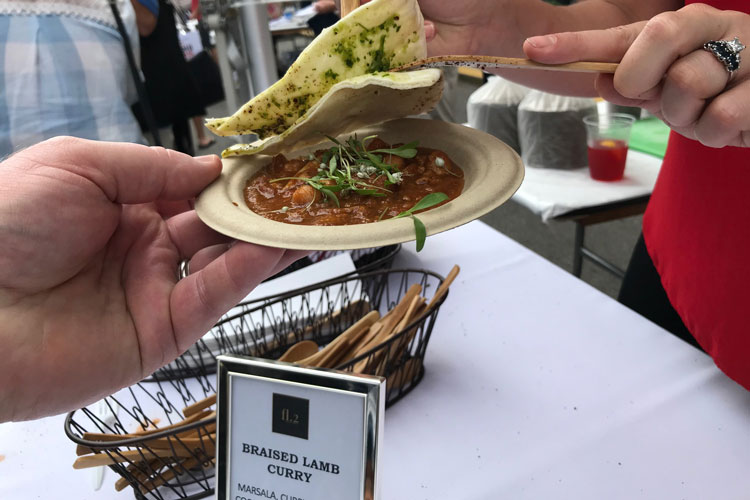 photos by hal b klein

The Western PA Lamb Cook-Off, popularly known as Lamb Fest, will return for a third year on September 29. This time, it is taking over an entire block of the Strip District. The event, produced by TABLE Magazine publisher Christina French in partnership with Elysian Fields Pure Bred Lamb, is expected to draw upward of 1,000 people, an uptick from the 500 and 800 people who attended previous Lamb Fests, which were held outside Ace Hotel in East Liberty. 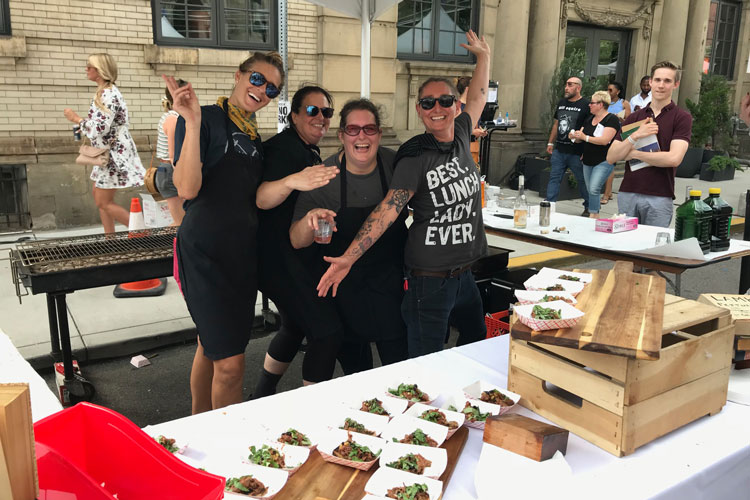 Those chefs are joined by a team of — newcomers Veda Sankaran (Jalsa by Veda), Itha Cao (The Hungry Cao), Leila Khalil (Khalil’s) and Keyla Nogueira (Casa Brazil) —who aim, along with repeat contenders such as Kristen Butterworth (Nemacolin), Julio Peraza (fl.2) and Bethany Zozula (Whitfield) to win acclaim as the victor of People’s Choice award or crowned champion by a panel of judges (on which I have served).

Why a lamb cook-off? “Lamb is rooted in this region. The environment allows for the best growing conditions. And that’s something that’s respected worldwide,” says French. 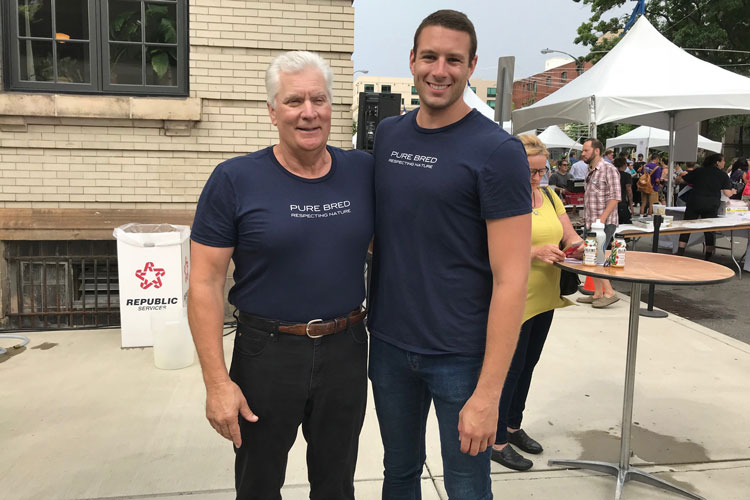 That’s not an understatement. Jamison Farm in Latrobe, run by John and Sukey Jamison, is prized by renowned chefs such as Dan Barber (Blue Hill, Blue Hill at Stone Barns) and Steven Satterfield (Miller Union, Atlanta), and Julia Child used to have the Jamisons deliver lamb to her in California. Elysian Fields Pure Bred Lamb, which adheres to owner Keith Martin’s holistic approach to animal husbandry, counts Thomas Keller (The French Laundry, Per Se, Ad Hoc and more) a partner. French says the partnership with Elysian Fields, now in its second year, is instrumental in the growth of the event, calling them “true ambassadors for the quality of lamb.”

Tickets are $65 ($25 for kids under 13) and include unlimited tastings from the competing teams as well as some local vendors. V.I.P. tickets are $100 and include the tasting as well as free parking, shorter drink lines for VIP-only bars, exclusive access to the Kingfly Spirits VIP “Speakeasy,” a complimentary welcome cocktail at Kingfly, exclusive access to the outdoor VIP patio and judges area, and a VIP swag bag.

HBK on PTL: What's New in Pittsburgh Dining This Month