The Salt Burger Is Back, Plus Other Pittsburgh Food News 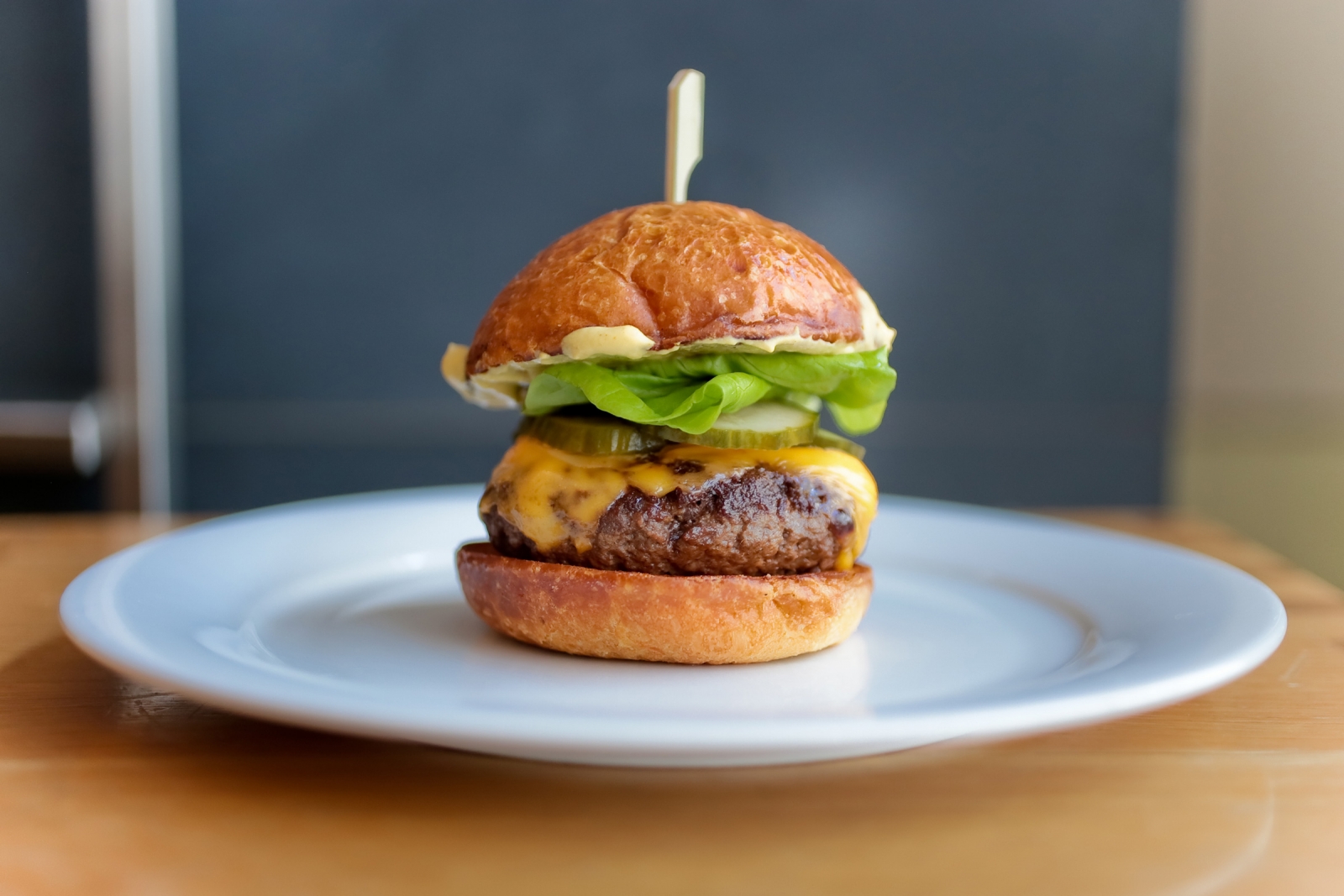 Miss the Salt of the Earth cheeseburger? I do. For the uninitiated: it is, down to the homemade, “processed” American cheese, the very ideal of the classic American diner cheeseburger.

The Salt burger is back for a one-night-only special at The Vandal on Monday Feb. 29. Former Salt executive chefs Kevin Sousa (Superior Motors) and Chad Townsend (now of Millie’s Homemade Ice Cream) will team up with Vandal owner Joey Hilty and Bar Marco executive chef/co-owner Justin Steel for a one-off celebration of the famed burger.

“Everyone seems to be missing it. Personally, I’ve been wanting a Salt burger. Plus, it keeps things fun for us at a time of the year that things can feel very serious,” says Hilty.

Burgers ($12) and cocktails start rolling out at 6 p.m. Townsend says he’s making “a lot” of burgers (somewhere around 80). I’d still suggest coming early. Proceeds from the night will be donated to the Special Olympics. 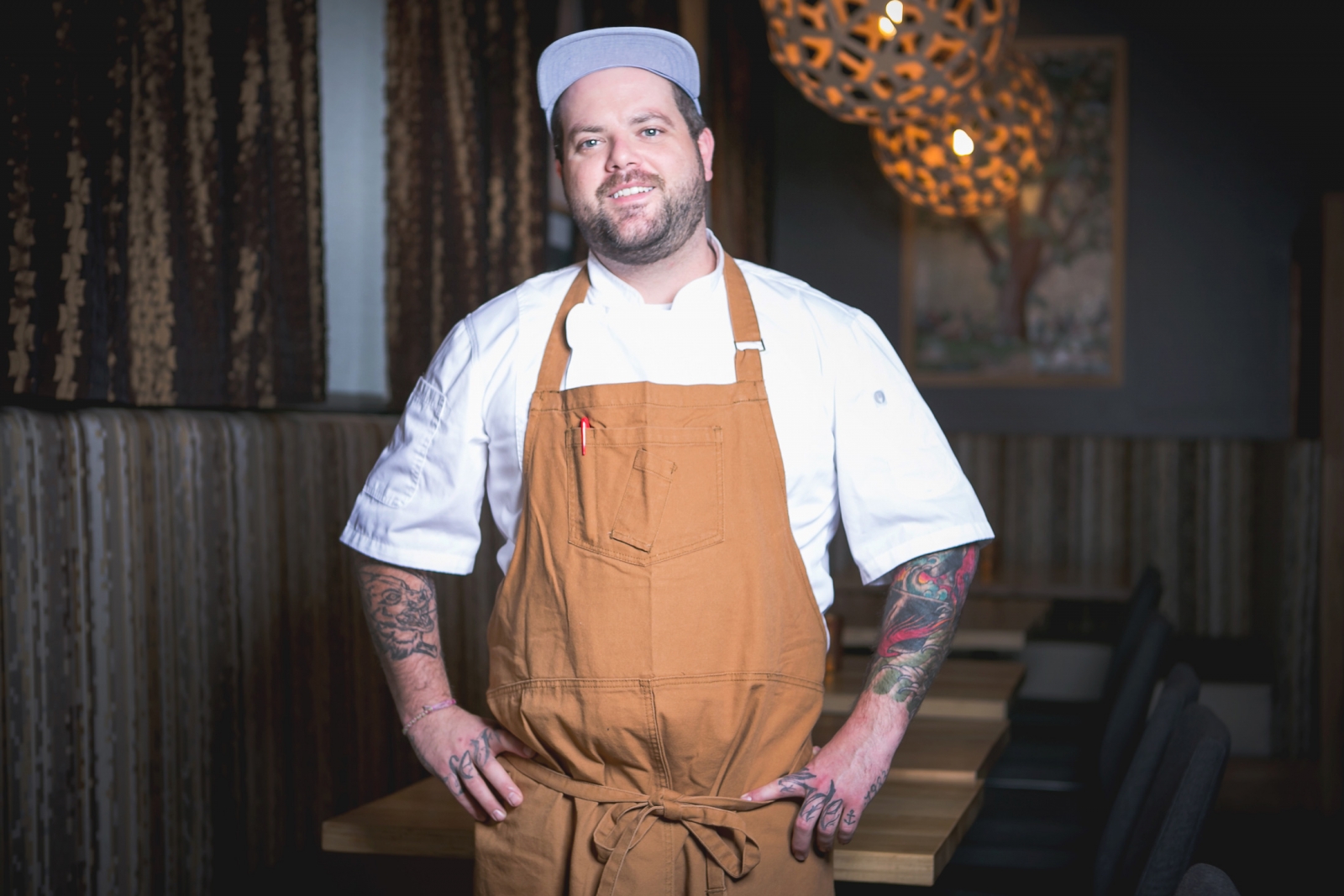 The big shift at the big Burrito restaurants is nearing its completion: Dustin Gardner now is the executive chef of Casbah. “This is the first kitchen I fell in love with, from the elbow-to-elbow, lack-of-room [kitchen] line to the constantly being detailed walk-in, it’s home. I’m glad to be back,” says Gardner.

Chef Eli Wahl now moves from Casbah to Eleven Contemporary Kitchen in the Strip. He’ll work with Eleven’s executive chef Derek Stevens for a few weeks before taking over as the popular restaurant’s executive chef. Stevens then leaves the big Burrito Restaurant Group, and will open his own restaurant Downtown sometime later this year. 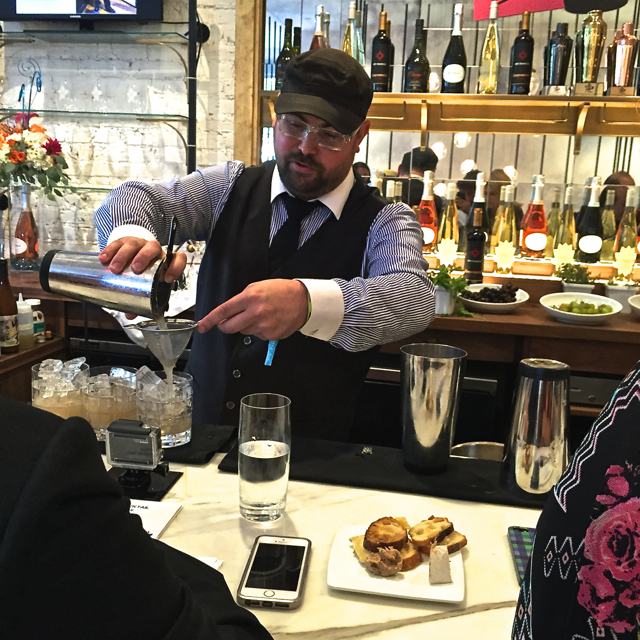 Pittsburgh bartending guru Spencer Warren recently has revived his Embury brand. Embury — the bar largely credited with kickstarting the craft cocktail revival in Pittsburgh — closed on Aug. 1, 2011, but from time-to-time Warren revs it up again. This latest round of Embury pops up at Round Corner Cantina’s Chalet on Monday nights. Each week, Warren and a guest bartender, including Embury veterans such as Mike Mills and Sean Enright, create a one-off menu of classic and contemporary cocktails. On Friday and Saturday nights, Warren brings PopUp Firehouse (the dance club that was located above Embury) to Palatina in Shadyside for DJs and craft cocktails.

Station in Bloomfield is pairing with Brooklyn Brewery for a 5-course beer dinner on February 23. Dishes include pig heart pate, octopus with smoked clam salsa verde and fried spare ribs with brussel slaw. Each course will be matched with one of the popular brewery’s beers; the list includes Lord Sorachi, The Defender IPA and Monster Barleywine. 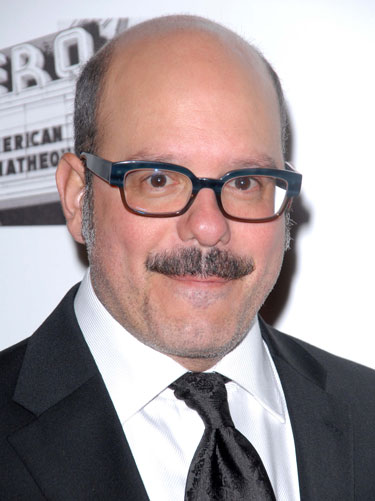 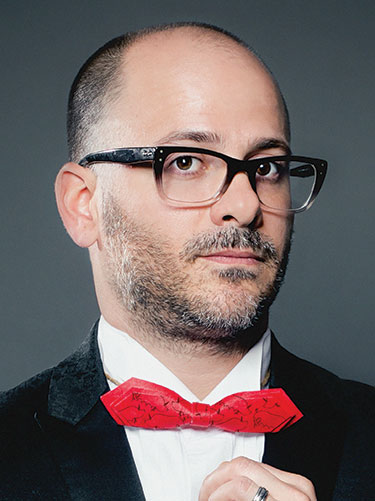 Justin Severino’s (Cure, Morcilla) long-lost twin brother David Cross comes to the Carnegie Library Music Hall on Thursday night to perform stand-up in his “Making America Great Again!” tour. Nothing food-related here, but wouldn’t it be fun to see the two of them together?