Other Pamela's locations will remain open. 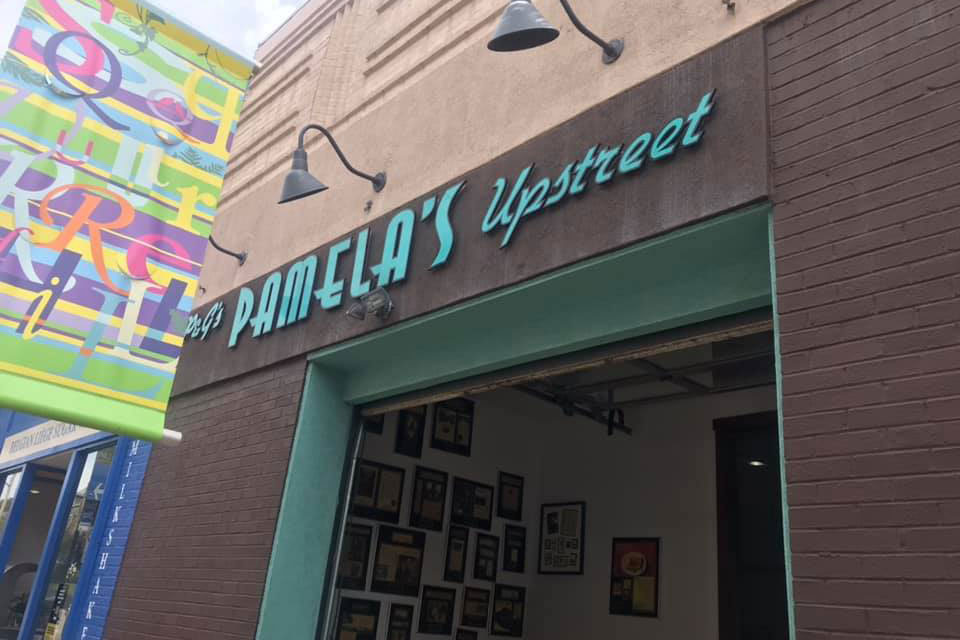 After more than four decades, a Pittsburgh staple is closing its doors for good.

Co-owners Gail Klingensmith and Pam Cohen announced Tuesday that Pamela’s Diner will close its Squirrel Hill location on Friday, citing COVID-19 concerns and the loss of several longtime employees. Leon Grant and Daryl West passed away — not from COVID — and several others retired, according to the release.

“It’s been a great 42 years, but now the Squirrel Hill location of Pittsburgh’s iconic Pamela’s Diner — their first location — will close at the end of 2021,” the release reads.

The restaurant, near the intersection of Forbes and Murray avenues, had been operating only three days a week since its post-lockdown reopening, while the other locations have since returned to daily service.

The diners in Oakland, Shadyside, Mt. Lebanon, Strip District and Millvale will remain open and are doing well; the comparatively larger size and added costs of operation at the Squirrel Hill location also contributed to the decision to shut it down. But its owners reflect fondly over the diner’s life and take pride in the environment they were able to provide for its employees.

“We always ran it like family,” said Klingensmith in the release. “We had benefits before anybody else did. We had 401K, health insurance before it became ‘cool.’ When we made enough money, we always invested back into our employees.”

When the diner opened in 1980, Klingensmith was the waitress and Cohen was the short-order cook. Since then, Pamela’s has established itself as a community asset with its “locally famous” crepe-style pancakes, Lyonnaise potatoes and old-school diner feel. The success of the Squirrel Hill location led to the opening of the subsequent locations around the city, and the Squirrel Hill spot would go on to move to a larger space on Murray Avenue in 2011.

“Squirrel Hill was our Number One; it’s my neighborhood that I grew up in,” said Cohen, the diner’s namesake, in the release.

Barack Obama visited its Strip District location while on the presidential campaign trail in 2008, raving about its strawberry pancakes and even giving the diner a shout-out during an address as president to the G20 summit meeting in Pittsburgh in 2009.

Klingensmith and Cohen would go on to receive an invitation to cook at the White House, too.

Klingensmith told the Pittsburgh Business Times that they’ve been waiting since 2020 to throw the diner’s 40th anniversary party, but amid a restaurant landscape ravaged by the ongoing pandemic, they never quite made it.

It all makes for a bittersweet end for the diner, whose loss was mourned by supporters on social media.

One Facebook user wrote, “My heart is broken…” while another reminisced about working there as a teen.

“This makes me sad. My first job at the age of 14 was at the Pamela’s in Sq Hill (in the original location on Forbes),” she wrote. “It’s where I met a lot of great people — coworkers and customers alike, and learned the value of hard work and responsibility.”

Pamela’s has a customer appreciation day scheduled from Jan. 8-9, where “big things are planned.” Details are still under wraps, but Klingensmith and Cohen added that this closure doesn’t necessarily mean the end.

In the release, they wrote that they’re in “survival mode” right now, but they’re “always on the lookout for a place to open a new, smaller location — even, possibly someday, in Squirrel Hill once again.”