As more brides opt-out of the old tradition, there are some fun alternatives to consider. 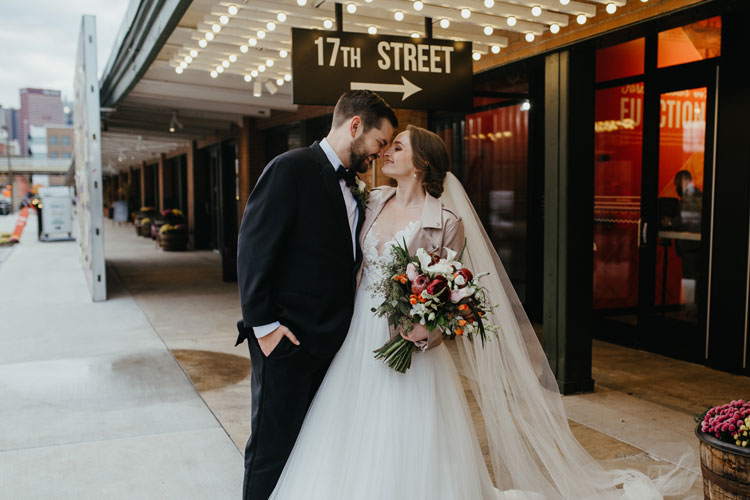 If someone told Michael Hess that he would one day own a potato-chip-eating cat with Julie Laux when he first met her at a party, he probably would not have believed them.

But when his now-wife Julie adopted Savannah, a rescue from Animal Friends, the feline refused to eat at first — until she saw Julie munching on some potato chips and perked up.

Because of Savannah’s rare desire for chips, Michael got Julie a stuffed cat holding a bag of chips as a gift. For their wedding, they threw a second plush they bought for the occasion.

“I wanted something that was inclusive and sort of non-traditional and maybe a little bit memorable for our wedding — and then you got to take this cute cat home,” Julie says. 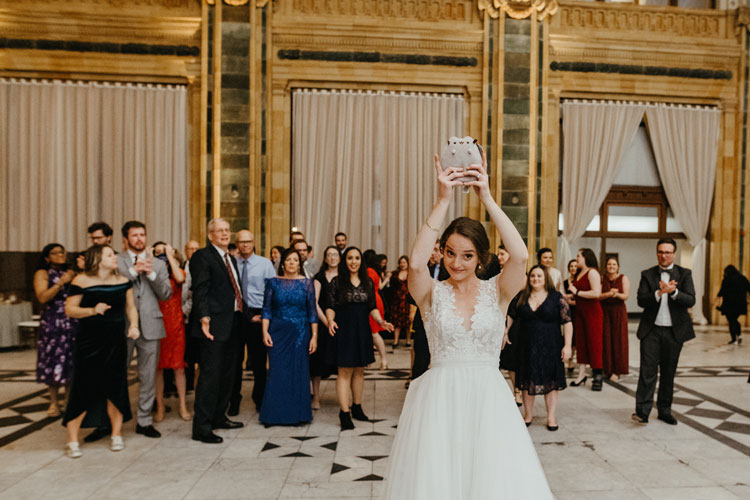 Emily Capitano-Gordon, CEO of Em and E Events, says the bouquet toss is getting less popular, but she has seen a few creative twists on the tradition.

“We’ve definitely seen a Terrible Towel toss instead of a bouquet … very Pittsburgh,” she says.

Capitano-Gordon emphasizes that couples should choose a tradition that reflects them and their love story. 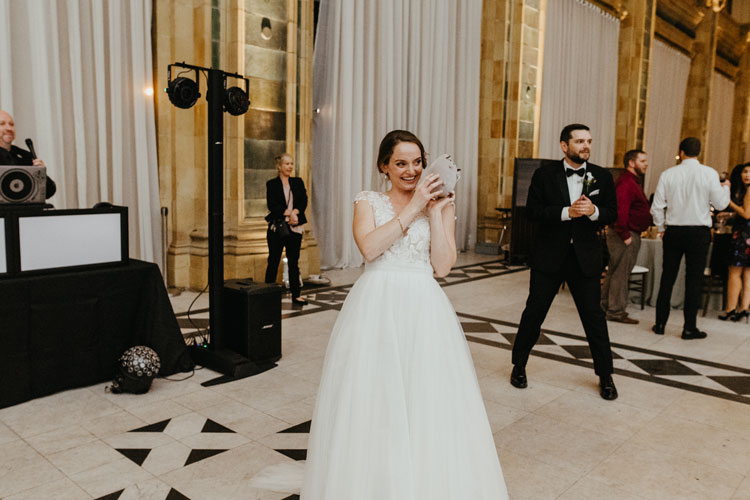 “We highly recommend a cat toss for anyone looking for an alternative to throwing flowers at people,” Michael says.