The Livermore and The Pines Are Closing

Saturday was last call for the attached East Liberty establishments. 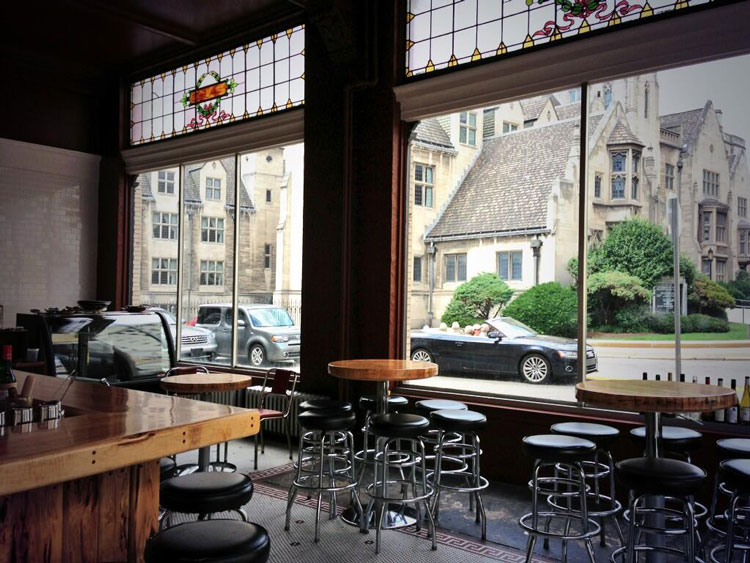 Last call for The Livermore and The Pines was Saturday night. Kevin Cox and Justin Steel, who also own Bar Marco in the Strip District, are closing their attached East Liberty establishments.

“It was a business decision. We could have kept it going, but, at the end of the day, you have to ask, ‘Is the amount of time you’re putting into a business worth it?” says Cox, noting the the lease for the attached spaces was coming up for renegotiation.

The Livermore, which opened in 2013, had a strong run during which a number of Pittsburgh’s prominent and then-emerging, now established, bartenders honed their craft. There was a turnover in staff when the bar became a tip-free establishment, but it managed to again find its footing as a casual cocktail and wine spot. Business, however, never quite picked up to where it was during the establishment’s heyday.

The Pines is a more recent development; its opening was delayed by several months and it has been operating for just a few weeks. That space had remained largely unoccupied for the last few years, serving as an event space, and, for a time, as The Cloak Room.

The space connecting the two spaces has its own history — Chad Townsend of Millie’s Homemade Ice Cream and Rick Easton of Bread & Salt Bakery both used it as a temporary location prior to opening their standalone businesses.

“Bar Marco is in a great place and it’s in great shape, and now it has an opportunity to get even better. All our assets — time, people, focus, energy —  will be focused on Marco,” Steel says.