The City of Pittsburgh Has Adopted The Ambitious Oakland Plan

The 10-year plan will address community needs, development, mobility and infrastructure throughout the neighborhood. Here’s what could be changing soon. 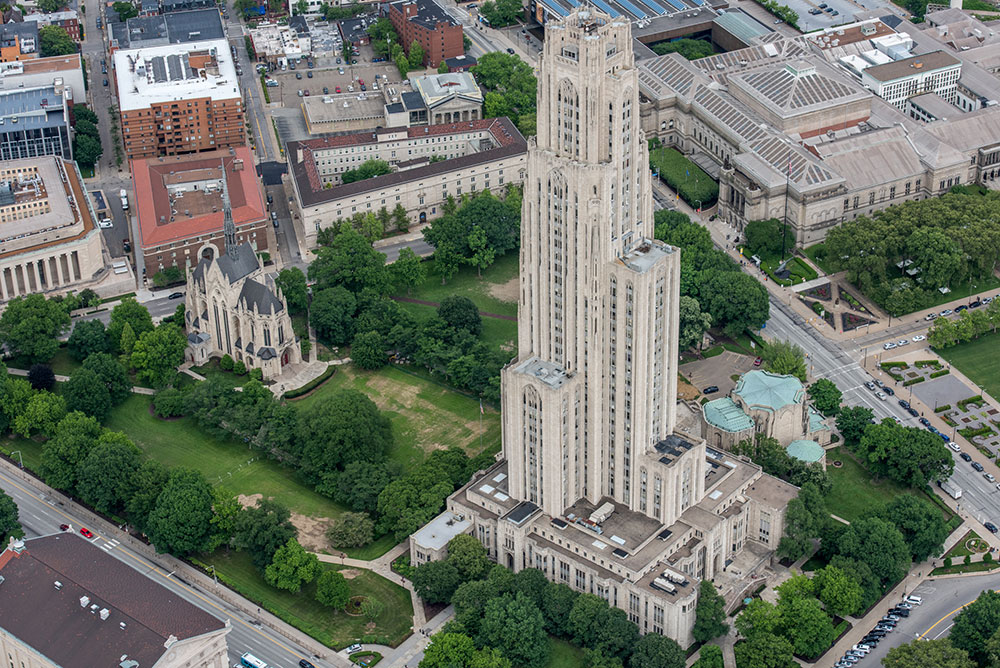 Over the next 10 years, there will be some big changes throughout Oakland.

The City of Pittsburgh’s Planning Commissions has officially adopted the ambitious Oakland Plan after a two-year long process. It builds upon a decade of neighborhood planning and will center around community, development, mobility and infrastructure — all aimed at making Oakland greener, safer and more accessible for all.

“The adoption of the plan represents a huge public investment in the future of Oakland and the zoning changes provide us with new tools to prioritize job creation, affordable housing and livability,” said deputy director Andrew Dash in a statement.

Among other things, changes to the neighborhood’s zoning includes an expansion of the city’s Inclusionary Zoning Overlay District into Oakland. This district, made permanent in 2021, requires new residential developments to make a percentage of units available to low- or moderate-income residents. Currently, it encompasses Lawrenceville, Bloomfield and Polish Hill.

Other major themes of the plan include growing housing and job opportunities throughout Oakland. According to the city, new housing is needed to meet a variety of undergraduate student and long-term resident demands, and the employment base needs to grow to provide jobs that are available to all. This facet of the plan will couple with workforce development efforts to “create pathways to prosperity,” according to a press release.

To improve livability in Oakland, the plan will use public and private investments through new, open spaces; an expanded tree canopy; stormwater management systems; and community services and amenities. Part of the plan includes “public art around every corner,” and suggests that art should be integrated into all private and public investments. Similarly, the addition of urban agriculture and “greening” of the neighborhood will help to make Oakland more sustainable, healthy and equitable.

Additional changes will be made to Oakland’s mobility systems, which will adapt to prioritize the comfort and safety of pedestrians, transit riders and cyclists. Additional bike networks will bolster the bus and shuttle system to “maximize the value” of these alternate forms of transportation. Some have criticized Oakland’s car-first infrastructure, citing the various cyclists and pedestrians struck and often killed by vehicle traffic in the corridor. Part of the plan includes the goal of zero fatalities — that is, no one dies or gets seriously injured on city streets.

Finally, the plan will address the inequities Black residents and students face in Oakland, aiming to create a welcoming environment for both existing minority populations and the neighborhood’s growing immigrant populations. Oakland’s institutions, nonprofits, businesses, and more will aim to “work proactively to welcome BIPOC, LGBTQ, immigrant and refugee and disabled people to live, work, study, invest in businesses and play in the community,” according to the plan.