Despite Pittsburgh’s urban charms, sometimes what you need is a break from buildings, traffic and crowds. Here are the three best places to get back to nature. 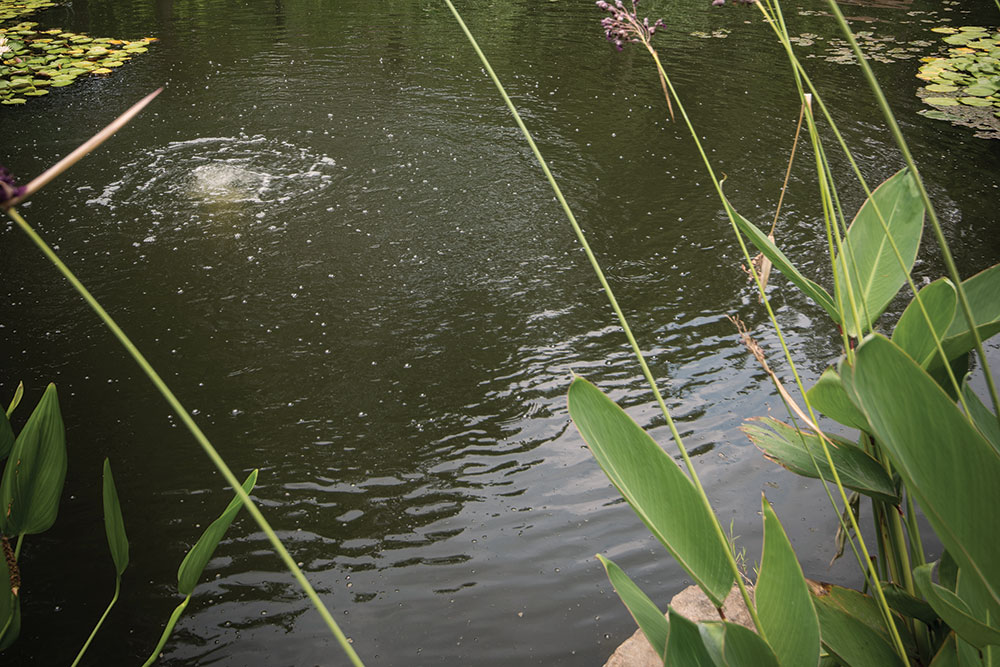 These 456 acres stretch between Oakland, Greenfield and Squirrel Hill, offering a quiet respite from the noise of the city. The best retreat, though, can be found in a ravine behind the Schenley Park Cafe and Visitor Center. A small creek runs along the path, lined with flat rocks where you can sit and watch the water trickle by. The high walls on either side block out the sights and (most of the) sounds of the city — although given the proximity to Carnegie Mellon, you might hear bagpipes in the distance. 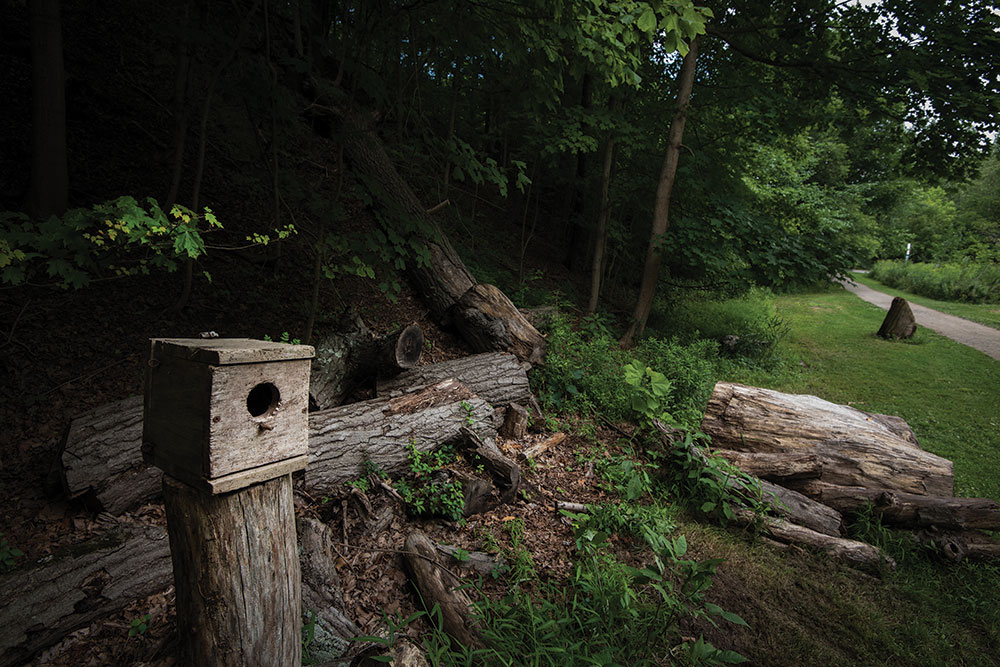 At 644 acres, Frick Park is the largest regional park in the city. Its steep hills make for a great workout and a great way to escape the city bustle; while some can be steep, the Tranquil Trail lives up to its name and is well worth the descent. There’s plenty of space to walk, jog or bike along Fern Hollow Creek, which stretches gently alongside the trail. The wooded hills around you hide the rest of the city from view, and for 1.3 miles, you can get a reprise from the busier streets of Squirrel Hill and Regent Square, which border the park.

Get There: From Regent Square, take a right off S. Braddock Avenue onto Huchinson Street. Turn right onto Frick Lane and follow it until you reach the Frick Park Parking Lot. The Tranquil Trail starts at the entrance of the parking lot. 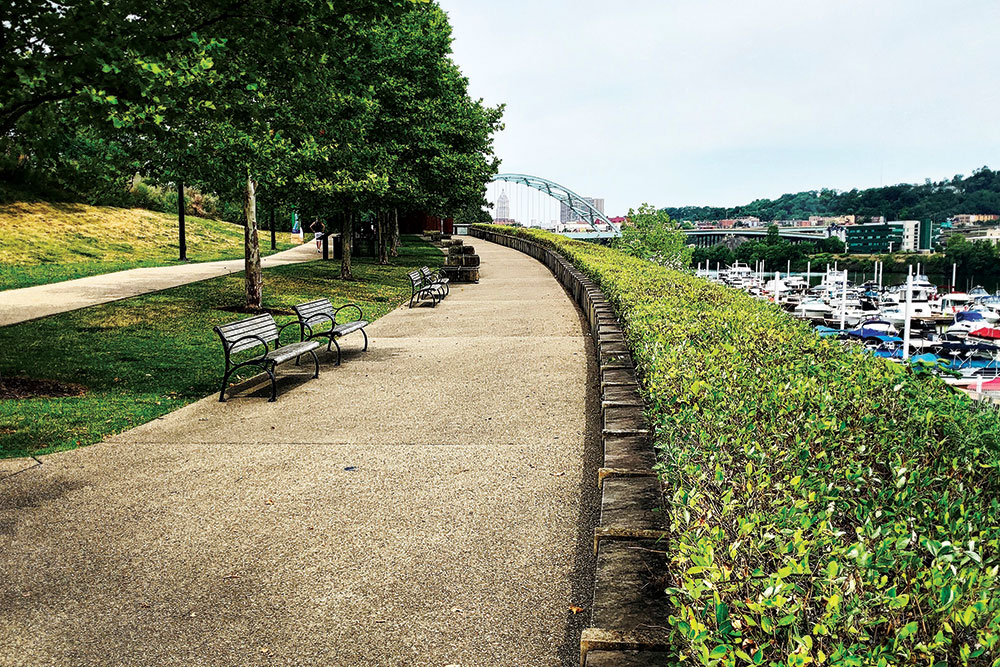 If city life ever gets you down and you just want to turn your back on the grind, here’s where you can do it. South Shore Riverfront Park is one of the smaller parks in the city — only 3.4 acres — but it connects to the Three Rivers Heritage Trail, which stretches southeast toward the Waterfront and beyond. That stretch of trail is paved and relatively flat, making it easy to traverse. While it doesn’t go directly down to the water, you can see stretches of the Monongahela River between the trees. The trail passes the UPMC Rooney Sports Complex; beyond that, trees line the path to create a shady, comfortable walk away from the city center.

Get There: Park at SouthSide Works and head toward Hofbrahaus (2705 S Water St.). At the entrance of South Shore Riverfront Park, take the stairs down to the Three Rivers Heritage Trail. Turn right and head southeast along the trail toward the Waterfront.