After the past few years, we need to issue some guidelines for Steelers coaches out on the town. 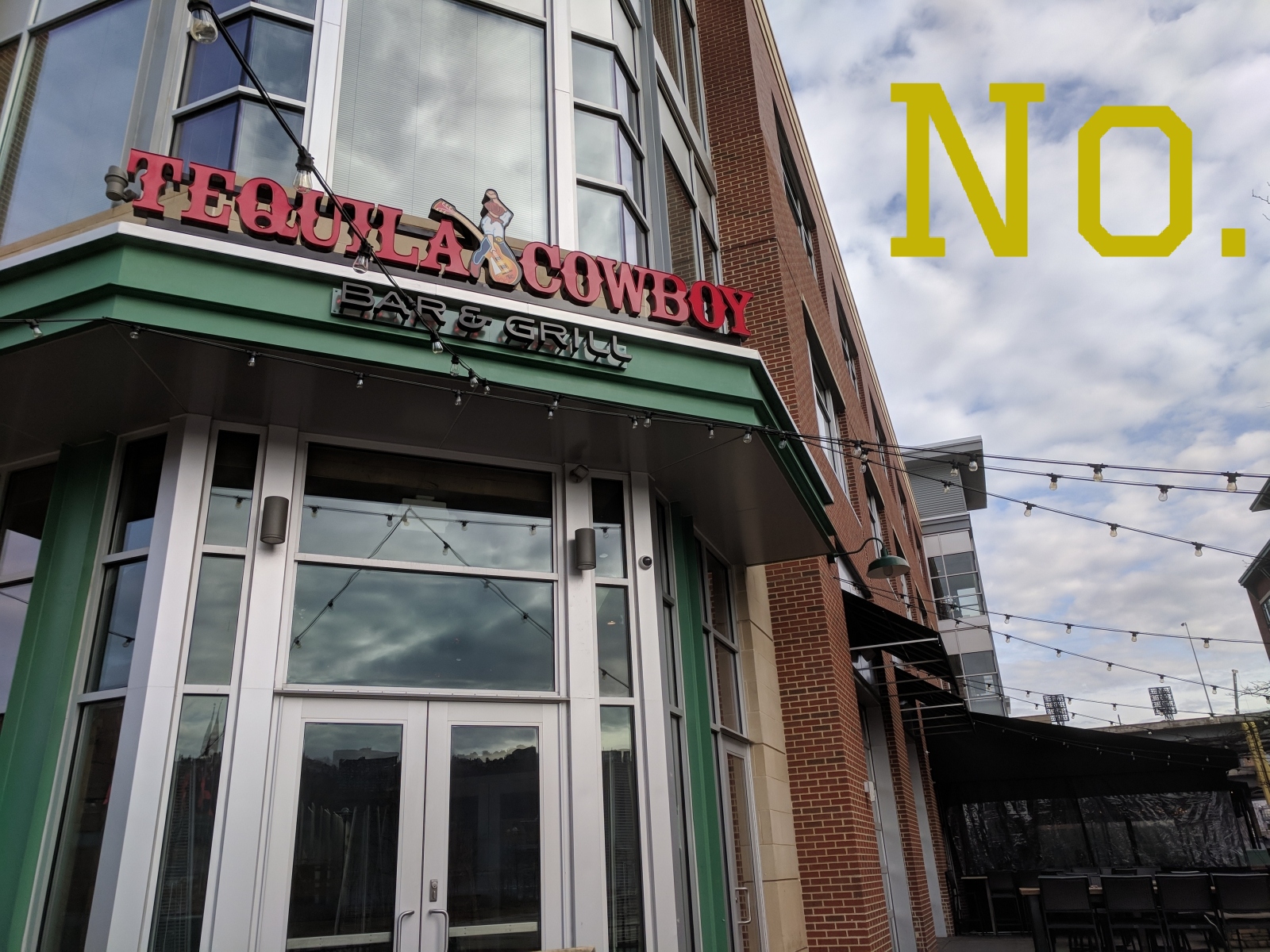 With the Steelers’ home opener set for Sunday, it is perhaps time for a reminder: Members of the coaching staff, you need to do a better job selecting bars. It’s not just that the Flats and Tequila Cowboy range in quality from dreadful to unexceptional; it’s that some bars are more likely to provoke trouble for moderately recognizable sports professionals such as yourselves, especially in a football-obsessed town.

Before we here at After Dark Headquarters are forced to continue our annual series, “Reviewing the Latest Bar to Host a Coaching Staff Kerfuffle,” we would ask the coaches representing the black and gold to please review the following document.

So You, a Steelers Coach, Would Like to Go Out For Drinks: A Guide

I’m affiliated with the Steelers in a recognizable way! Doesn’t that mean I can drink anywhere?
What? No. Of course not. For your own sake. You’re going to be inundated by fans both asking for autographs and complaining about that Browns game at, like, 80 percent of all bars in the region. Beyond that, you need to keep a fairly low profile and comport yourself in a manner that’s not interesting when viewed on YouTube later. Some bars are better for that kind of outing than others.

Are you saying I can’t go out and have a good time?
I mean, I’m saying you’d be better off not going out and having a good time — presumably, you have a rather nice home to drink in — but no, you can still enjoy the city, if you like. Just have some sense about it.

Wait, no what?
No, if it’s in walking distance of Heinz Field, you can’t go there. It’s gonna be a thing. People are gonna want selfies, someone’s going to mouth off, the news vans will be there before you can finish a beer. No.

So, the whole North Side is out?
Not necessarily. Call an Uber, go to the Park House. We like it, they do good work.

OK. What about Downtown?
You want to go from the North Side to Downtown after a game? Do you guys have a private tunnel we’re unaware of? (If so, drink in the tunnel.)

I mean other times. Non-game times.
Oh. Well, Butcher and the Rye is one of our favorites. At this point, you should be focusing more on sipping than shots anyway — and Butcher and the Rye may be the best spot in town for sipping a nice whiskey. Like the Chief would’ve done, right?

As a member of Pittsburgh’s sports elite, I live in the Sewickley area. Where should I go near home?
I mean, I’d say the whole village is pretty safe. Trouble is allergic to Sewickley. It’s like Pleasantville. But my old standby, Sharp Edge, has an outpost tucked away off of Beaver right in the middle of town, and it’s nicely laid out for those seeking to avoid attention. And it certainly has the best draft list within a few miles of your cozy suburban hamlet.

I also have a place in Cranberry.
I figured.

What does that mean?
Never mind.

So I should just go to Hines’ wine bar, right?
Are you — okay, look, pay attention. Anywhere that screams “Steelers” is not for you. You want to drink while surrounded by Steelers stuff, then tap a keg in the facility on the South Side while staring at the Lombardi trophies. This is something you, and few others, can literally do. Otherwise, walking into a bar that draws Steelers fans is asking for trouble. No. You can’t go to Hines Ward’s bar. (It’s just okay, anyway.)

Okay, so Jergel’s?
Close, but not quite. It’s a big open room, and it’s frequently full of classic rock aficionados. The Venn diagram between Steelers fans and people who will pay to see Great White in 2018 is a circle. You’ll stick out.

Still looking for a Cranberry bar.
Tell you what: Go to Jimmy Wan’s. Seriously. The food’s fine, the bar is respectable and the service is quite attentive. Drink quietly, have a nice conversation.

But …
You’re not allowed on East Carson.

But I know the guy that owns …
No.

But I heard that Foxtail is actually pretty …
No.

What if it’s a Tuesday?
No.

What if I wear a disguise?
No.

What if I’m just going to see a show at Club Cafe?
Are you?

Am I what?
Are you just going to see a show at Club Cafe and then go home?

… I mean, Jack’s is right around the corner.
No.