The 400-Word Review: The Report

Amazon's political thriller is strong, but might have trouble finding an audience. 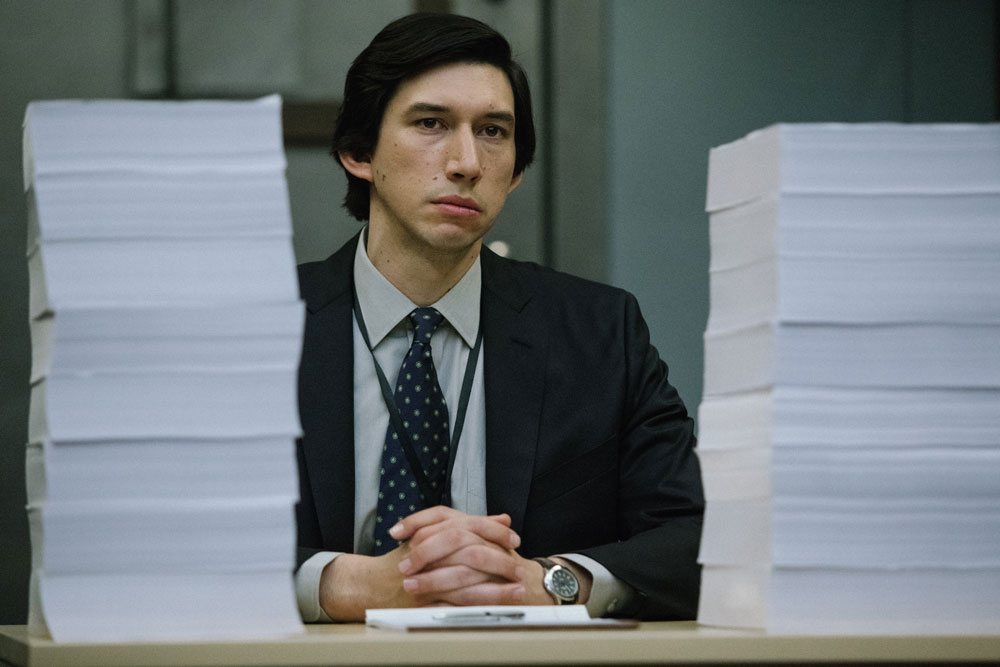 If Amazon wants to continue presenting original feature films — and, obviously, they do — they’re going to have to do better than movies that feel like they wouldn’t have done well elsewhere.

Don’t mistake that for a blanket criticism of “The Report,” a generally impressive movie debuting on the service this weekend. “The Report” is good. So were “Brittany Runs a Marathon” and “Late Night,” both released earlier this year. But “The Report” is a somber Oscar-bait drama without the necessary gimmickry or attention-grabbing performances; “Brittany Runs a Marathon” is affirming and funny but not all the way one or the other; and “Late Night” sold itself as a wacky comedy and instead delivered a pleasant and enjoyable yarn with few laughs.

There are good things about being an island of misfit toys; other Amazon projects, including “Suspiria” and “Last Flag Flying,” are excellent films that might not otherwise have found backing. But with the unending content canon of Netflix, the rise of Disney+ and many more such services on the horizon and the fringes, Amazon is starting to feel like a perennial runner-up.

This is all to avoid any deep thoughts on “The Report,” because there are few to be had. An engaging if workmanlike political yarn, “The Report” stars Adam Driver as Daniel J. Jones, a (real-life) former Senate staffer who prepared the gargantuan “Committee Study of the Central Intelligence Agency’s Detention and Interrogation Program,” better known as “The Torture Report,” on the CIA’s tactics after the 9/11 attacks.

The film follows Jones’ dogged pursuit of clarity, then publicity, as he works for Sen. Dianne Feinstein (Annette Bening) over the course of five years. The work burns out his colleagues, leaving him alone in a D.C. basement preparing a 7,000-page document; even as he uncovers bombshells, the fight shifts to actually getting the report read and released, as Feinstein and Jones fight against political interests that don’t see a domestic takedown of the CIA as a prudent maneuver.

Like the report itself, it’s interesting and important … and I’m not sure how many people are actually going to care enough to sit through the whole thing. “The Report” packs in a loaded cast — Jon Hamm, Michael C. Hall, Maura Tierny, Matthew Rhys — to try and boost itself with star power. Everyone comports themselves well. Ultimately, however, it’s an effort more admirable than entertaining.