The 400-Word Review: The Lighthouse

Don't mistake it for a fun Halloween fright, but "The Lighthouse" is a strong, troubling work of horror. 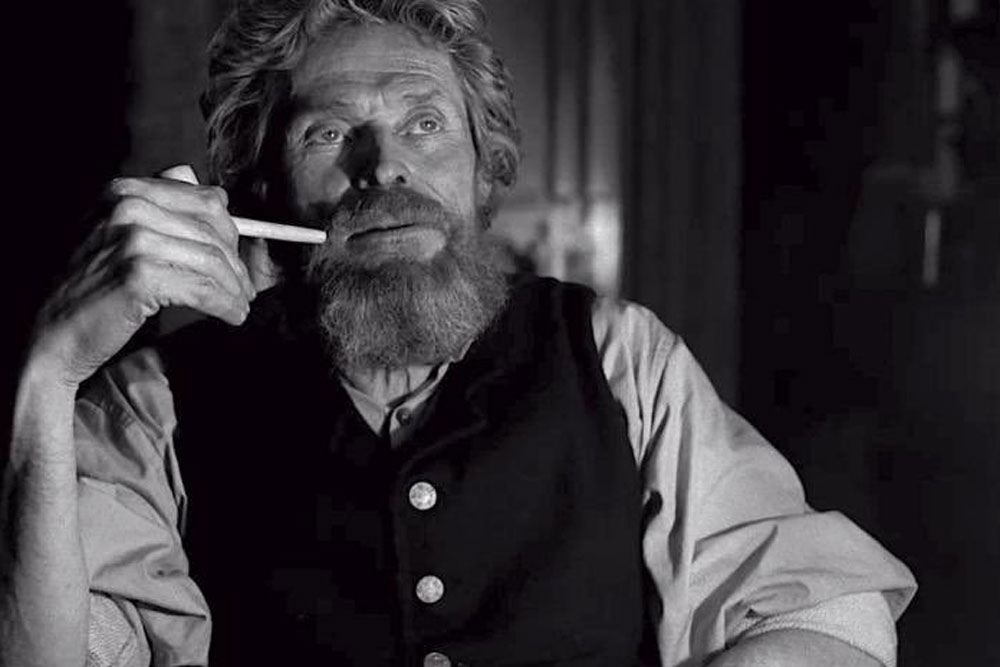 Depending on how you feel about defiant, difficult cinema, the feeling may be mutual. The sophomore feature from writer/director Robert Eggers is an angry, unflinching tale of what could be madness but might simply be unfettered human ugliness. It is scary, sure, but not in any of the ways you think of as enjoyable; it’s troubling, dark and unsettling.

In other words, it’s very good.

In late-1800s New England, Ephraim Winslow (Robert Pattinson), exists somewhere between drifter and itinerant worker. When he accepts a job as a lighthouse keeper’s assistant on a remote island, he attempts to get through it with reticence and patience — despite his generally unpleasant superior, a loutish old man named Wake (a perfect, scenery-devouring Willem Dafoe).

The prior assistant went mad, Wake says, spouting tales of mermaids and finding supernatural nirvana in the lighthouse’s beacon. Is it the power of suggestion that gives Winslow dreams about a comely mermaid on the rocks — and does he really see Wake standing naked before the beam in the wee hours of the morning? Or was the line between sanity and violence already thin for Winslow?

You’ll find out — or, you’ll be given enough information to draw a conclusion. As much as Eggers’ film is uninterested in creating a pleasant experience, it’s determined to create a texturally rich one. There’s plenty here to unpack.

Isolation seems to be a preoccupation for Eggers, who co-wrote this film with his brother, Max. In his debut, “The Witch,” social ostracization pushed a family out of town and into the waiting arms of the devil. Here, two men alone at a lighthouse flirt with, then surrender to, the most profound case of cabin fever since “The Shining,” which receives several nods as an explicit reference point for “The Lighthouse.”

Pattinson has evolved into a performer whose baseline status is somewhat unlikeable; he’s gruff, distant and moody as a starting point, whether it’s as a reticent character such as Ephraim or a boisterous one, like his attention-grabbing role in “Good Time.” It’s odd, considering his teen-idol past; he’s finding nuance not in unpacking his persona, but in admitting it never really suited him in the first place. And the pairing with Dafoe is perfect.

Everything’s impressive about “The Lighthouse,” in fact. It just doesn’t like you. I wouldn’t let that bother you, though.

“The Lighthouse” opens in wide release on Friday, Oct. 25.