The 400-Word Review: Star Wars: The Rise of Skywalker

The modern Star Wars trilogy concludes with an epic from director J.J. Abrams. 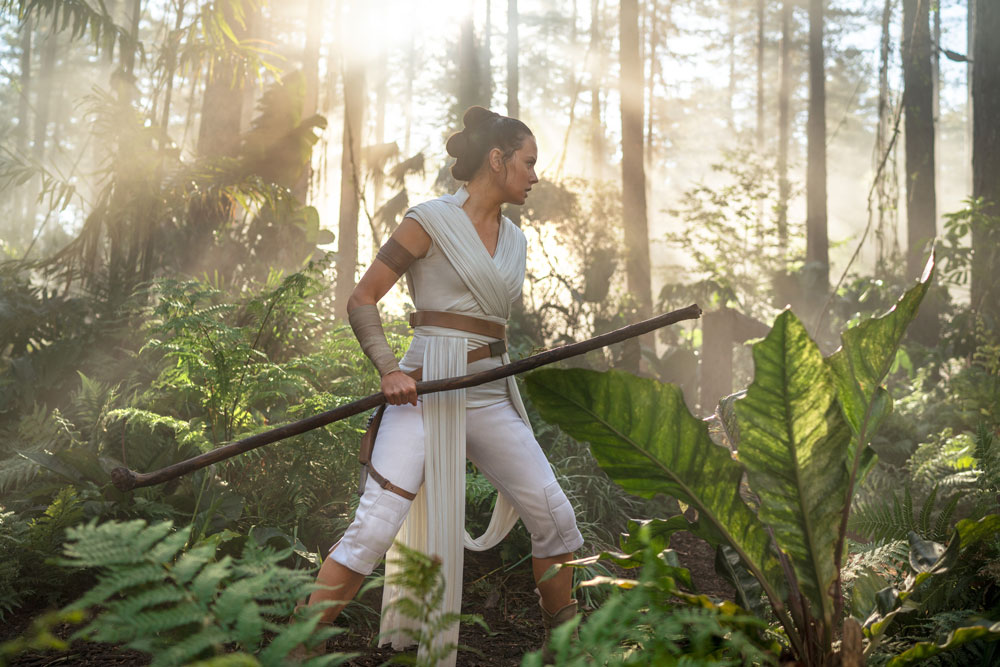 The modern “Star Wars” trilogy is, as it turns out, about unity.

In “The Force Awakens,” that meant personal unity — living honestly and nobly, with clear purpose. “The Last Jedi” was about bringing individuals together; “Not fighting what we hate, saving what we love,” as Rose said. Finally, “The Rise of Skywalker” is about uniting the masses — including former rivals.

This series is a plea for togetherness, tolerance and inclusivity.

Maybe that’s why certain parts of the internet hate it.

That analysis is no act of politicization on my part; “The Rise of Skywalker” (as with the full “Star Wars” series) has inherent and unavoidable aspects of social commentary. (The similarity between Empire/First Order imagery and Nazi symbolism is again emphasized in this film.) The conclusion of the so-called Skywalker Saga — the name Disney has given to the series’ nine main “episodes” — is defiantly clear in this statement; evil is that which hides and seethes in obscurity, good is that which forgives and unites.

Anyway, if you’re just here for the spectacle, there’s plenty of it. To set the stage: the Resistance is reeling, having been cornered by the First Order during the events of “The Last Jedi.” Rey (Daisy Ridley) was off training with Luke Skywalker (Mark Hamill), who showed up at the last minute to stave off obliteration. The good guys are on the run and the forces of evil — under the direction of Kylo Ren (Adam Driver), now even more bent on finding Rey — are closing in.

Oh — and, from some uncharted corner of space, a broadcast claiming to be a threat from Emperor Palpatine (Ian McDiarmid), thought killed during the events of “Return of the Jedi,” is promising a big comeback for the dark side.

“The Rise of Skywalker” suffers (very slightly) from the same problems as most of the “Star Wars” movies. The story moves along the same beats as most of the previous films, and the final battle has one too many hurdles placed before it. Overall, however, this is a stirring, epic film overflowing with gripping scenes and powerful performances.

If it is indeed the last word on the characters and settings that have spanned 40 years of movies, it is a handsome and bittersweet ending. While there are undoubtedly more stories coming, “The Rise of Skywalker” is a lovely conclusion to the old tales.

“Star Wars: The Rise of Skywalker” opens in wide release on Friday, Dec. 20.