An utter disaster of a rant from Clint Eastwood wastes a good cast and a true story. 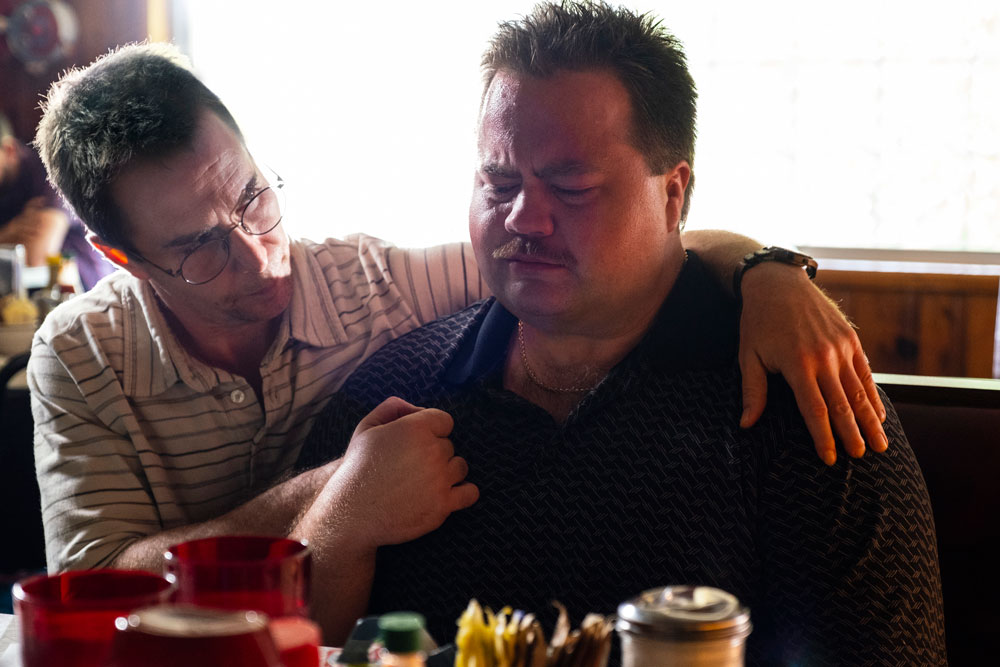 It is difficult to review “Richard Jewell” as a film. It is less a movie than a polemic; while it occasionally flirts with actual cinema, it exists not as a work of art but as an argument.

That argument, in short: The bloodthirsty media will ruin your life over nothing. (A subject that makes the act of approaching “Richard Jewell” from a journalistic stance even more tricky.)

Let’s start with the bare facts. “Richard Jewell,” directed by soon-to-be nonagenarian Clint Eastwood, follows the plight of the titular figure before and after the 1996 bombing of Olympic Park in Atlanta. Paul Walter Hauser plays Jewell, a wannabe police officer who discovered the bomb while serving as security at the park; Jewell was subsequently investigated by the FBI, a fact that was leaked to the press and led to intense media scrutiny.

Eastwood and screenwriter Billy Ray focus on the press angle. In their telling, Jewell was an innocent, gullible patriot turned into a pariah by a media machine eager for a scapegoat.

It is in pursuit of that narrative that “Richard Jewell” is at its most didactic — at one point, Sam Rockwell, playing Jewell’s lawyer, berates a newsroom for their work — and its most callously offensive. A reporter, played by Olivia Wilde, is depicted as trading sex for the story; she also admits to a male colleague that she can’t write and needs his help to make her work coherent.

The character bears the name of a real reporter, who has since passed away and thus cannot defend herself against the libelous and degrading insinuations in “Richard Jewell.” There is no evidence that this writer (whose name I will not further defame by repeating) did anything the character does — yet Eastwood and Ray are more than comfortable denigrating her.

Even if I were to put this aside (which I should not and will not do) and evaluate “Richard Jewell” solely on its own aims, it fails, spectacularly. The film actually makes a convincing argument that Jewell was a very likely suspect for the crime; frankly, it’s shocking he didn’t do it, if the depiction in this film is to be believed. To call the argument flimsy would be to falsely assert it has any structure to begin with.

“Richard Jewell” is nothing but the salty and hateful ranting of a bitter misanthrope. Avoid it at all costs.

(Note: I don’t feel I can fairly apply a numerical rating to “Richard Jewell,” so I will forego that part of this review.)