The straightforward biopic is a fitting and overdue tribute to Harriet Tubman. 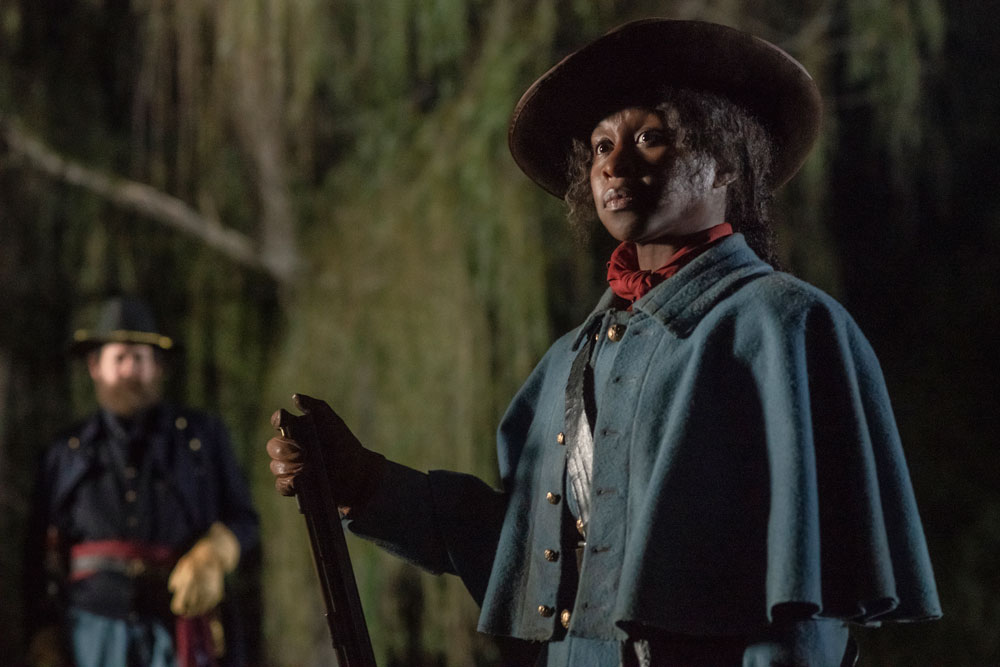 At some point in the next 10 years — pending the continued health and well-being of the Union — Harriet Tubman’s image will replace that of Andrew Jackson on the $20 bill. It will be an insufficient honor for a woman who may well be America’s greatest hero, bar none; a sufficient tribute would be to put her on all the bills and a mountain approximately 1.5 times the size of Rushmore.

The updated currency will also be overdue; it was intended to be in process already, but was delayed in recent years for reasons which are well beyond the scope of this review (and painfully obvious). This is far from the first deferred honor for Tubman, who had to wait until late in her life to collect a soldiers’ pension for her service in the Civil War.

Also among the errant accolades: It took until 2019 for Harriet Tubman to get a biopic.

“Harriet,” a straightforward biography from director Kasi Lemmons, is disinterested in a novel or innovative approach to the format; those looking for a fresh take on the plotting or pacing in such a picture will not find one here. To quibble over that objection, however, is to miss the point: Harriet Tubman’s story is too important for clever presentation.

It simply needs to be stated, loudly and clearly. In the voice of star Cynthia Erivo, that’s what “Harriet” offers. Erivo’s portrayal is commanding, vibrant and moving; her Tubman is more human than historical portrayals often manage to be and yet appropriately mythic in stature.

The story sweeps from Tubman’s final days before escaping from bondage to the midst of the Civil War, spending most of its time on her early work as a “conductor” on the Underground Railroad. Much of the film is harrowing, but it’s more suspenseful than violent; while plenty of films put their protagonists on a flight for danger, Harriet deftly depicts a heroine who barely escapes, then immediately — and repeatedly — returns to fight.

“Harriet” creates a clear villain in the form of Gideon Brodess (Joe Alwyn), a plantation owner’s son who grew up alongside Tubman and became her master after his father’s death. The presence of a motivated foil gives the film drive, but Tubman’s story is far greater than one enemy. It works well enough as a movie, but is far better as a reminder and a tribute.