It's an inevitable step back from the original, but the sequel to the Disney megahit is still impressive. 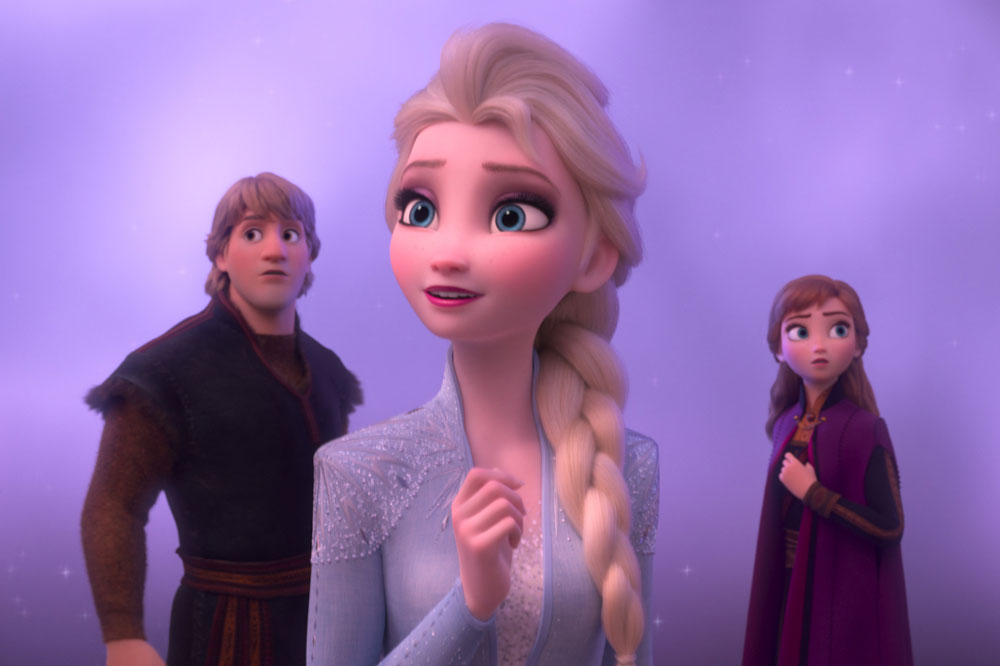 In the early winter of 2013, “Frozen” arrived to little fanfare. (Picture that, parents — a time when Elsa and Anna were not yet ubiquitous in your households.) The Disney movie lacked much pre-release anticipation; in the first half of the decade, cartoon hype was mostly reserved for Pixar, Disney Animation’s more aspirational sibling.

“Frozen” changed that. This was not merely a good effort from the Mouse House; it was the heralding of another Disney renaissance, one that has continued through similarly strong efforts “Moana” and “Zootopia.”

And, yes, through “Frozen 2.” Sure, it’s a sequel, with the attendant dip in inventiveness and labored plot. But it’s a beautiful, funny and occasionally touching picture, worthy of its place in this run of quality cartoons from the movie industry’s murine overlords.

Elsa (voice of Idina Menzel) is reigning as Queen of Arendelle, but she keeps hearing a siren song calling her into the distance. The ethereal voice stirs up memories of her parents — particularly, a haunting folk song from her mother (Evan Rachel Wood) and a cautionary tale about an enchanted forest relayed by her father (Alfred Molina).

Secondary stories concern Kristoff’s desire to propose to Anna and Anna’s continued pleas for her sister’s trust, but they’re not as fully formed. “Frozen 2” has a focus problem; while its predecessor was a direct story with some clear commentary, this chapter is a bit more of a catch-all.

“Frozen 2” is at its best when it shifts to one of two extremes. (Poles, if you will.) In its few wacky moments — a musical lament from lovelorn Kristoff that’s shot and sung like an ’80s power ballad, a spirited recounting of the first film from Olaf — the filmmakers take a big swing and connect, breaking the story up with delightful bits of surprise.

And in its more artful moments, including a spiritual journey Elsa takes into a mystical island, the film delivers imagery as memorable as any in the Disney canon. It’s not the classic that “Frozen” was, but few among the certain legions who will see it in the coming weeks will find cause for much complaint.