The acclaimed series makes a handsome, if compressed, jump to the big screen. 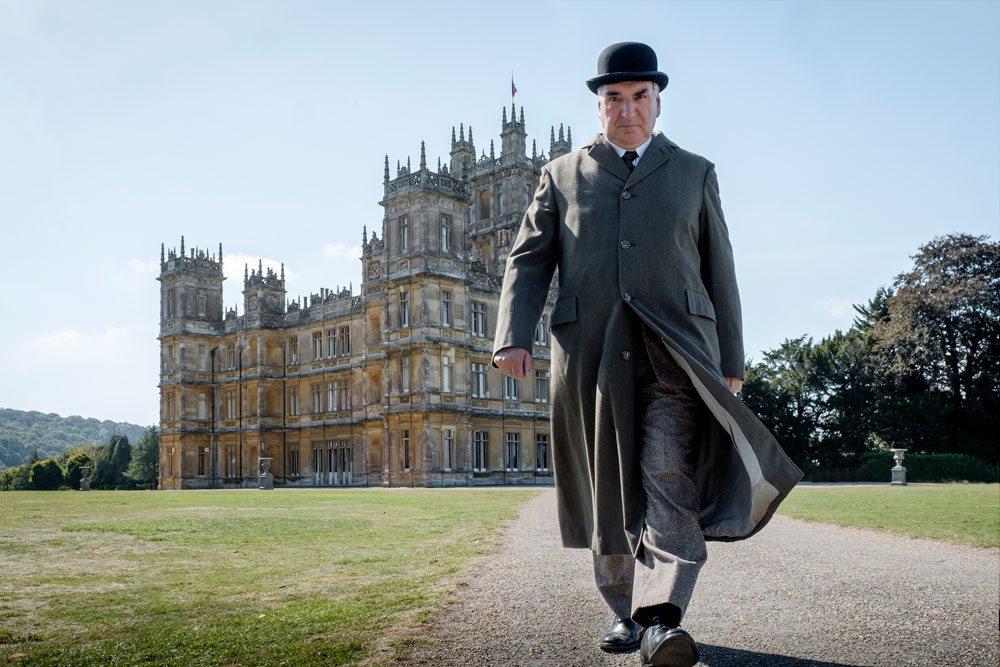 In a veritable cascade of wit, hats and impeccable posture, the longtime television phenomenon “Downton Abbey” has made its jump to the big screen. The film of the same name (less of a postscript and more of a check-in) visits the series’ primary characters about 18 months after the conclusion of the series, on the occasion of a royal visit to the titular estate.

I should deliver an unavoidable caveat at this point: I’ve never seen a moment of the series. I understand it involves a large house, a high-strung staff and scathing put-downs. But my intentions to catch up on the show faltered when … well, when I noticed that there are a lot of episodes.

Yet I enjoyed my somewhat clueless visit to Downton, which probably means that devotees will be pleased. In the absence of previous attachment, I was drawn in primarily by the excellent performances and beautiful, soothing atmosphere (largely achieved via John Lunn’s excellent score).

The Crawleys and their assorted associates are informed that King George V (Simon Jones) and Queen Mary (Geraldine James) intend to spend a night at Downton Abbey as part of a royal tour. The preparations for the visit form a backbone for the ensuing drama, ranging in severity and scope from minor squabbles over rank and authority in the kitchen to a clandestine assassination plot.

As with most decent yarns, the circumstances merely give some drive to personal dramas. My lack of familiarity makes me tentative to give much context to anything — I cannot fathom what counts as a spoiler in a movie where someone makes a shocking revelation in nearly every scene — but I’ll just say that the business about an attempt on the king’s life does not rank in the film’s 10 most thoroughly explored dilemmas.

“Downton Abbey” feels, quite appropriately, like a condensed season of TV; there isn’t really one thing that this film is about so much as there are innumerable small arcs. In some ways, the compression is obvious and limiting; some plots are set up in one scene and then resolved in the next, with barely any room to breathe. I’d wager that the film may have been better served as a full season of the series. While I have no idea whether or not it will be enough to satiate a fanbase hungry for more, it is nevertheless a pleasant diversion.