Robert Downey Jr. takes on the classic character in a reboot that could've been worse (but still isn't very good). 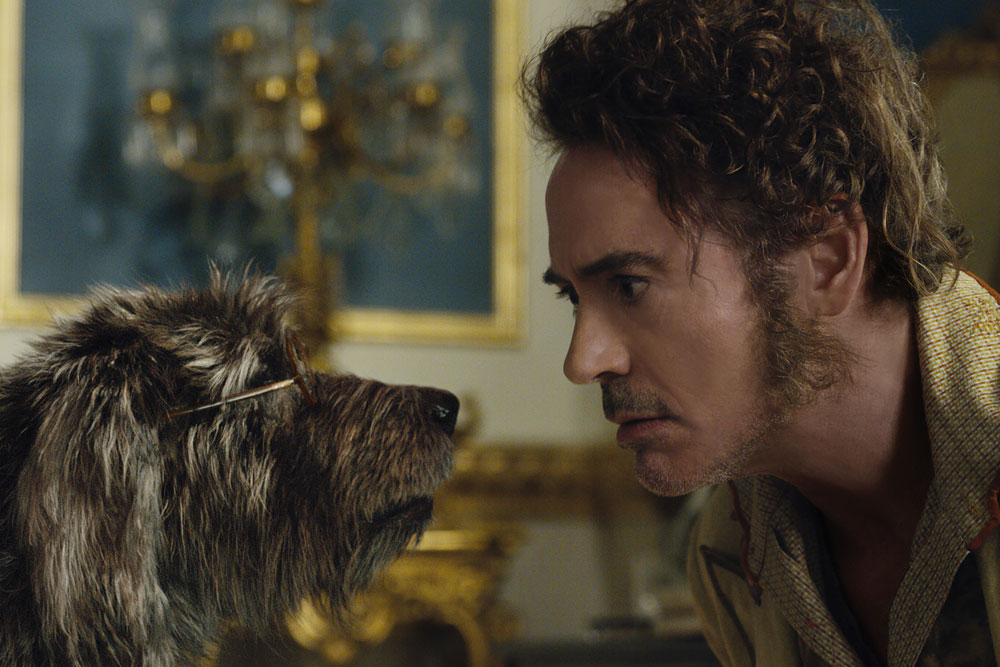 I thought “Dolittle” would be awful. Instead, it’s merely forgettable.

The latest big-screen take on the doctor who can (as you may have heard) talk to the animals reportedly underwent extensive reshoots after early test-screenings left audiences cold. “LEGO” franchise veteran Chris McKay came in to add actual comedy to the proceedings; it would also seem some dreary sequences were condensed, leading to a relatively breezy runtime of 106 minutes.

That’s a lot of work to make a movie passable. I guess it’s better than leaving it wretched?

In this telling, based on the “Voyages of Doctor Dolittle” novel, we meet the titular veterinarian (Robert Downey Jr.) as he withers in seclusion following the death of his wife (Kasia Smutniak). Seclusion is relative, in this case, considering his detailed communication with a makeshift menagerie. There’s bossy macaw Polynesia (Emma Thompson), anxiety-addled gorilla Chee-Chee (Rami Malek), helpful pup Jip (Tom Holland), affable polar bear Yoshi (John Cena) and a dozen others.

The Queen is near death, you see. Dolittle believes that an ambitious, globetrotting expedition in pursuit of some rare vegetation can provide a cure. He’s quickly assigned a skeptical foil, Dr. Müdfly (Michael Sheen), before setting off for the remote island fiefdom of yet another enemy (Antonio Banderas).

If all the parenthetical names in the above paragraphs didn’t give it away, there are a staggering number of famous people involved, in voice and body, with “Dolittle.” The team at Universal seems to have assumed that an all-star roster and $175 million would take care of things; the producers did not, however, put much thought into who would direct or write the picture. That’s the only explanation I can come up with to explain Stephen Gaghan’s presence at the helm; while he’s directed a handful of also-ran prestige dramas (“Syriana,” “Gold”), there’s nothing in his career that would make him suitable for this particular brand of fluff.

It almost works; there are genuine laughs, and there’s an excess of charisma thanks to all those stars. If, for some reason, you are compelled to see “Dolittle,” you’ll make it through the experience, but that’s about it.