The latest Stephen King adaptation serves as a belated sequel to "The Shining." 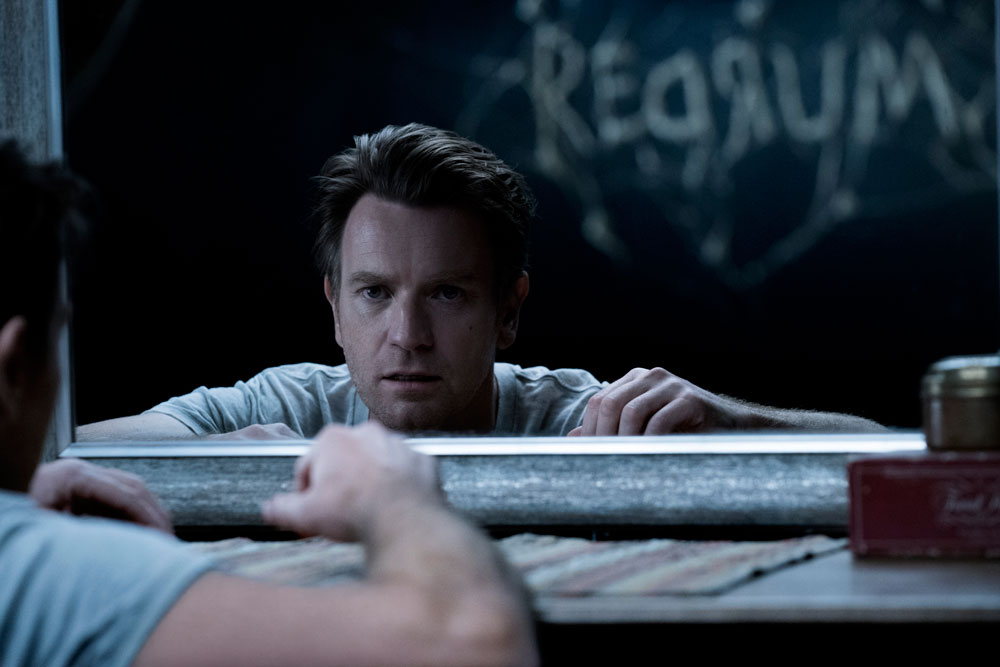 It takes gumption. You have to give them that.

Sure, Stephen King adaptations are arriving on a monthly basis and “Doctor Sleep,” King’s 2013 novel, was waiting for its big-screen treatment. But the adaptation — directed, written and edited by Mike Flanagan — posits itself as a direct sequel to Stanley Kubrick’s 1980 masterpiece, “The Shining.”

Therein lies the gumption. Not only one of the greatest films ever made, but one so idiosyncratic, tortured and uncanny that its formula can never be replicated — it’s a sequel to that.

It’s clear in the opening moments of “Doctor Sleep” that there’s a lot of imitation going on. A trio of new actors are donning old clothes, as Roger Dale Floyd, Alex Essoe and Carl Lumbly take over the roles of young Danny Torrance, Wendy Torrance and Dick Halloran. They imitate speech, mannerisms and even hairstyles, like a particularly dedicated cosplay act.

Flanagan, too, is imitating, desperately trying to get his camera to move and his shots to linger in Kubrickian fashion. It’s no knock on him that he can’t do it; no one can. But it immediately underlines the fact that “Doctor Sleep” has, perhaps, bitten off more than it can chew.

The story follows an adult Danny — now played by Ewan McGregor — as he attempts to escape both a family tradition of alcoholism and his own psychic powers. There’s trouble brewing, however; a band of malevolent creatures led by the sassy Rose (Rebecca Ferguson) is hunting, torturing and devouring anyone with a hint of “shine” to them.

The crew is zeroing in on a particularly gifted teen named Abra (Kyliegh Curran), who has made contact with Danny and considers him something of a metaphysical uncle. Her plight will compel Danny to revisit his powers and his past.

That includes — in a deviation from the source material — a return to the Overlook Hotel. “Doctor Sleep” is brilliantly alive when Danny reluctantly steps back into the hulking (and beautifully re-created) structure. Some of this effect is lessened quickly; more imitations are forthcoming. But for a few moments, “Doctor Sleep” captures the magic it’s so hungry for.

There are other good stretches; Rose and her crew are horrifically compelling, and a few of the more dazzling sequences are sufficiently impressive (if not at all Kubrickian). It is decidedly not “The Shining.” Then again, nothing is.