Ten of Our Favorite Posts About The Switch to Acrisure Stadium 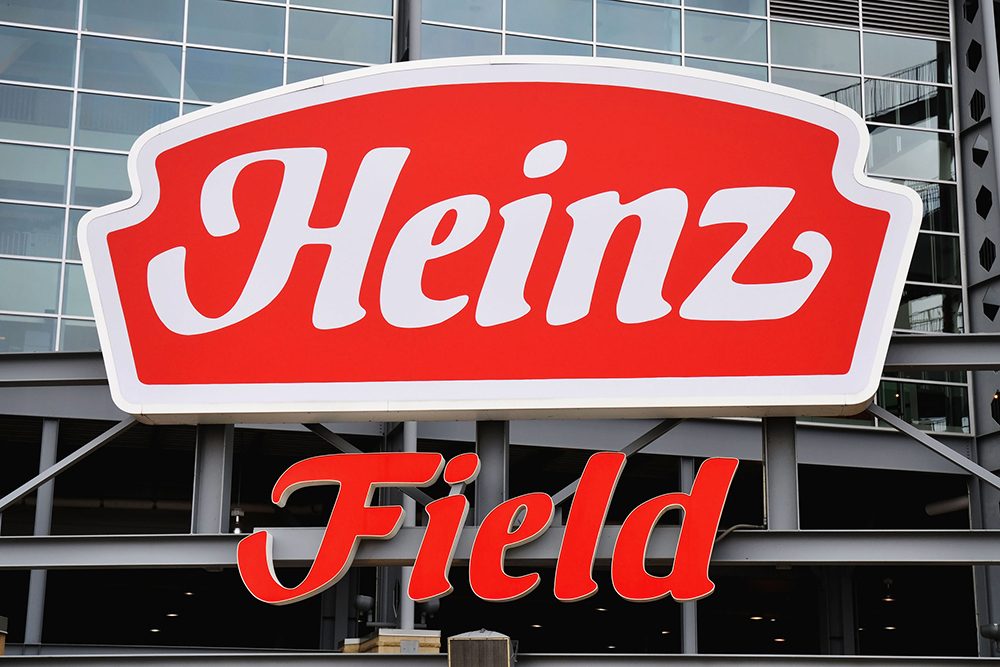 Now that the cat is out of the bag and Heinz Field will officially become Acrisure Stadium, Pittsburghers wasted little time in expressing their disapproval of the move. In fact, there’s already a petition on Change.org protesting the name, which has received more than 1,700 signatures as of Friday morning.

The Steelers aren’t likely to give back the reported $150 million they received from the Michigan-based insurance broker — a whopping figure that more than doubles the original $57 million deal the team made with Heinz in 2001. But if there’s a silver lining, it’s that Pittsburghers are funny when they’re mad. Here are some of our favorite posts to come out of the great name change debacle.

Heinz Field is changing its name to Acrisure Stadium, after its new sponsor, a Michigan-based insurance company.

This is the worst thing to happen to Heinz Field since Bane. pic.twitter.com/ntaZclQoCZ

2. It took Pittsburgh Clothing Company less than an hour after the name change was announced to come up with this merch:

Sorry Acrisure, but nobody is going to call it that… pic.twitter.com/w4vwZtCDDK

3. Is anyone really going to call it that?

Acrisure Stadium? 🤔 No thank you! pic.twitter.com/JeZL01p3oB

4. At least this would keep it local…

Too bad we don’t have a bazillion dollars 💰💰#HeinzField #HereWeGo #Steelers pic.twitter.com/sNekQWcLNq

Okay, this is getting out of hand. pic.twitter.com/bQHnt7oTYa

When you come over the bridge and see the Acrisure Stadium sign pic.twitter.com/DrKSIrqG5L

Of course I’m taking the name change hard. I’m the idiot with the coordinates to “Acrisure Stadium” tattooed on his arm. Tough day. pic.twitter.com/SSbRLZILtI

8. The sinkhole bus is almost as iconic as Heinz Field.

Gee, that Acrisure Stadium announcement sure went smooth for the #Steelers. #HeinzFieldForever pic.twitter.com/2OMFqZqqcM

9. When Pittsburghers find a brand they love, nothing else compares.