TasteBuds Is Returning To Pittsburgh

The event pairs the city's top chefs with young adults living with intellectual and developmental disabilities. 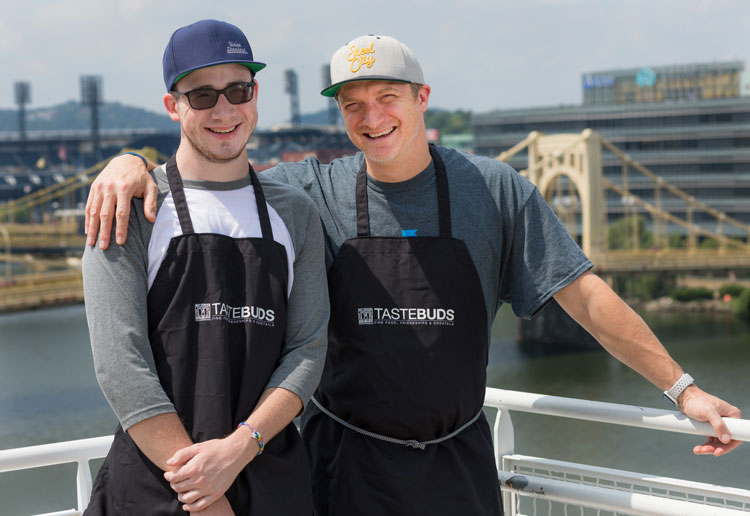 TasteBuds is coming to Pittsburgh on Nov. 8 at the David L. Lawrence Convention Center. This is the second year for the event, which pairs some of Pittsburgh’s notable chefs with young people living with intellectual and developmental disabilities; each pair collaborates on a dish that will be served that evening.

The event is a fundraiser for Best Buddies, a nonprofit organization with a mission to enhance the lives of IDD people by creating “opportunities for one-to-one friendships, integrated employment and leadership development.” Last year’s TasteBuds raised $55,000 for Best Buddies of Pennsylvania.

“The reality of a community coming together — showing off our mission by pairing people with intellectual disabilities with chefs — nowhere did it take off as much as in Pittsburgh. Not just the the intensity but with the caliber of chefs that are involved,” says Matthew Sousa, Pennsylvania State Director Best Buddies. 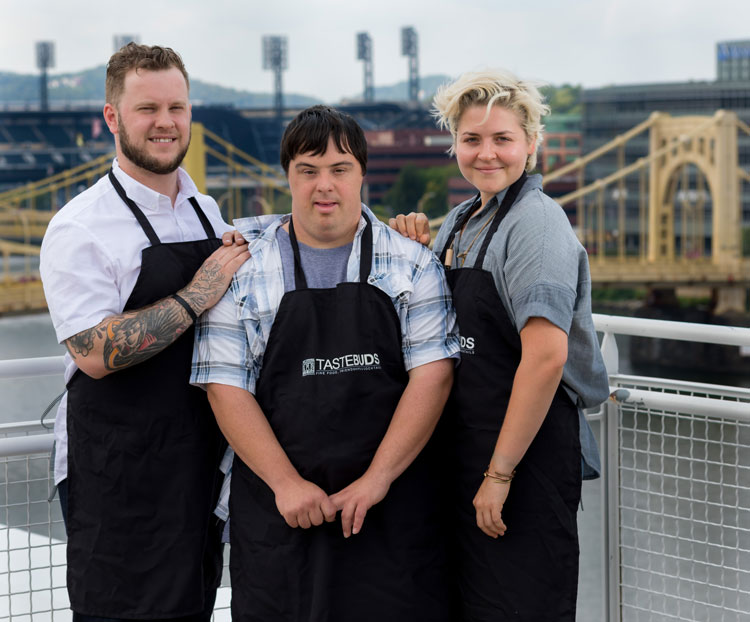 “I’m a parent of a special needs kid. That makes it hit home for me. It’s something you don’t think about happening to you in your lifetime, and it changes your perspective on a lot of things,” says Derek Stevens, executive chef and co-owner of Union Standard.

Stevens will this year reunite with Tommy Kreutzer, his buddy from last year’s event. Stevens knows what he and Kreutzer are cooking, but, he, says, “It’s a secret.”

He’s not the only one who’ll be cooking with the same sous chef as last year. In fact, one of the cornerstones of the Best Buddies program is to provide an opportunity for IDD individuals to form friendships with the community-at-large. To that end, 12 of the 17 chefs who participated last year are returning for this year’s Best Buddies. “Building a relationship is important. I have a brother [Jordan] with Down’s Syndrome and it’s great that the community is able to rally around intellectually challenged individuals,” says Joey Hilty, proprietor of The Vandal; he and Executive Chef Csilla Thackray are back at it this year with John Mozeik.

If it follows in the heels of last year’s event, it’s sure to be one of the best dine-arounds of the year. “It’s about two people — and in most cases a person and a whole kitchen staff — getting to know each other,” says Sousa.

The 20 participating chefs are: 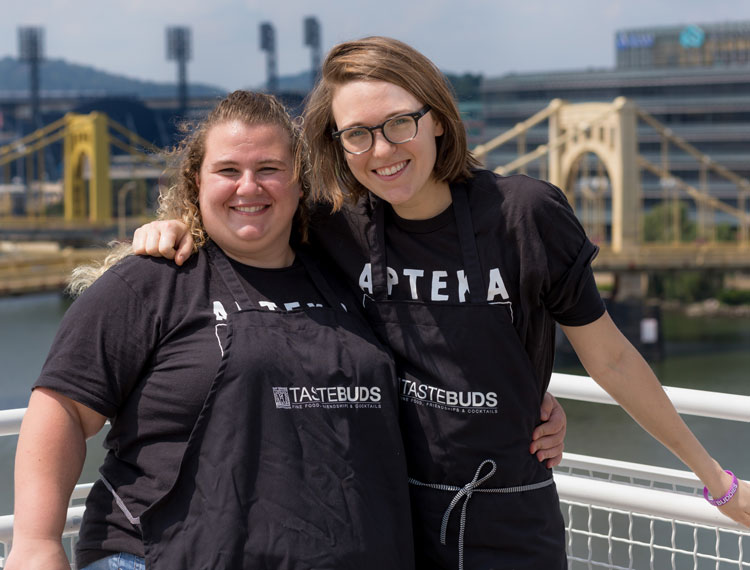 “Of all the events we’ve been a part of, this seems to get everyone the most motivated to be sparked to do something good. We all want to do right by our buddies. They are full of positive energy, and, in our world, it’s nice to have the beacon of light,” says Hilty.

Admission to the event is $100 and includes tastings from all of the chefs and their buddies, as well as access to a limited open bar. Use the code INCLUSION17 for a $10 discount on the ticket price.

Best Buddies intersects with the Pittsburgh food community in two other ways this autumn:

The organization will host the premiere of the Pittsburgh episode of Anthony Bourdain’s “Parts Unknown” on Sunday, Oct. 22. Prior to the screening, there will be a Q&A with several of the chefs who appear in the episode. The screening at the AMC Waterfront 22 is free, but advanced reservations are required and donation of a nonperishable food item is requested.

On Dec. 3, Stevens hosts a powerhouse dinner at Union Standard with Justin Severino (Cure/Morcilla), Kevin Sousa (Superior Motors) and Chad Townsend (Millie’s Homemade Ice Cream). This will be the second installment of his Courses for a Cause Series.