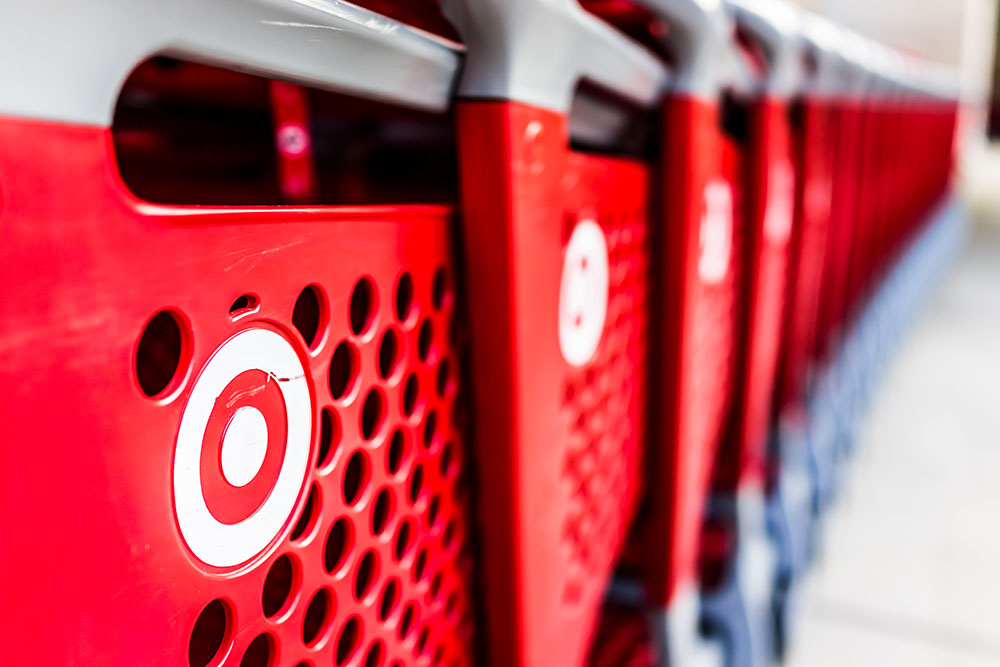 It has been in the works for about two years, but Downtown’s premier Target department store will soon welcome customers.

The Minneapolis-based retailer will officially open its doors on July 17, a spokesperson for the company said. A soft opening is planned for July 12, too.

“At approximately 22,000 square feet, the store will bring an easy, safe and convenient shopping experience to new guests in the community,” the spokesperson said, also adding that more specific details will be released as the grand opening draws nearer.

Located in the old Kaufmann’s (and Macy’s) department store at 400 Fifth Ave., Target is expected to bring relief to those living in Downtown’s food desert; the closest full-service grocery stores to the city center now are the Giant Eagle locations on the North Side and South Side.

While it may be smaller and more compact than other Target locations throughout the city and its suburbs, the Downtown shop will stock groceries like vegetables, dairy products, frozen foods and fresh fruit; pharmaceuticals; toys; electronics; cosmetics and beauty supplies; personal care products; cleaning tools and supplies; and other household items.

Additionally, the company’s spokesperson said the shopping experience will be tailored to serve guests in the Downtown community — details about how, exactly, will be available in the coming month.

Developers hope that the retailer will not only make things easier and more convenient for those who call Downtown home, but also that it’ll give folks from other neighborhoods another reason to come Downtown.

Target has been the catalyst for a new era of retail along Smithfield Street and Fifth Avenue, especially within the historic Kaufmann’s. Both Burlington and Five Below have also signed on to occupy two floors in the building, known now as the Kaufmann’s Grand development. Burlington, an off-price department store that sells mostly clothing and accessories, will occupy about 50,000 square feet. Five Below, a dollar-store concept geared toward children and teens, will take more than 10,000 feet.

The upper floors of Kaufmann’s Grand house luxury apartments and the Even Hotel.