The creators of the popular line of concrete and geode vessels are opening a second storefront in Sharpsburg this year. 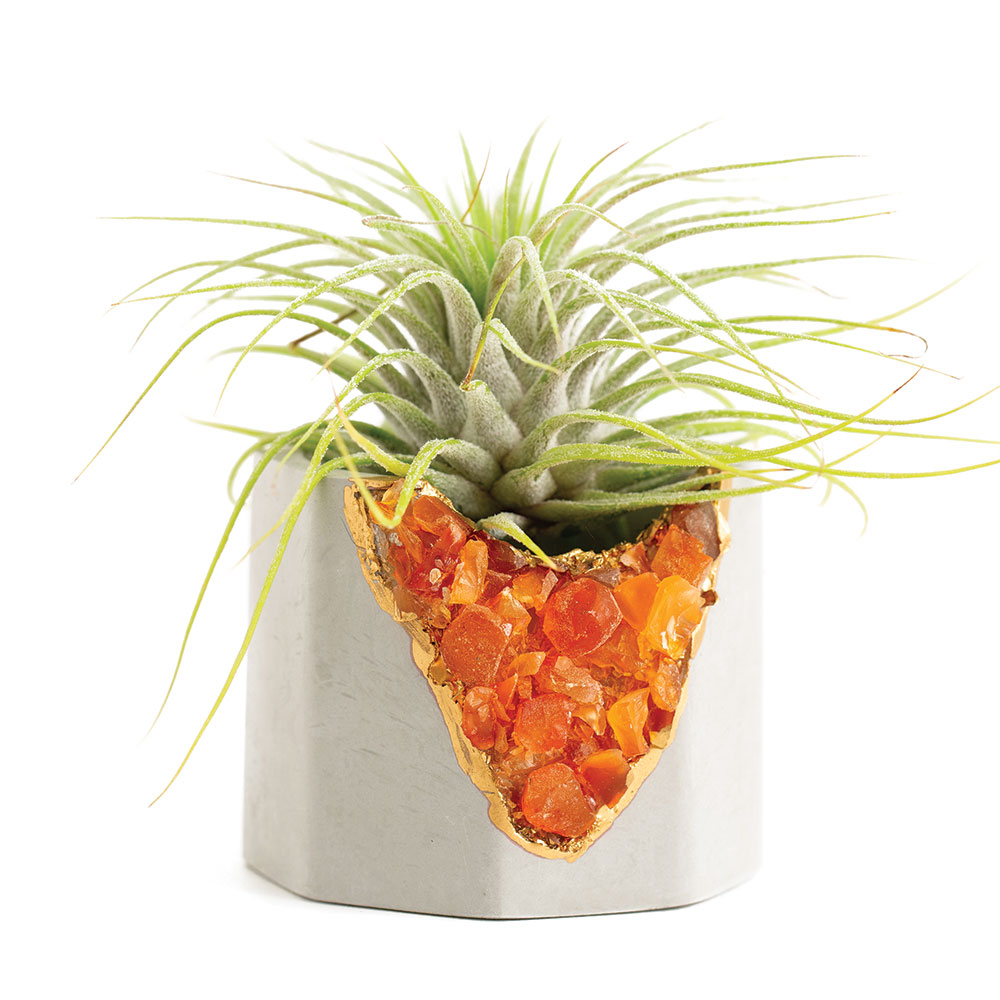 After opening a retail store near the end of last year, Tal & Bert is taking another big step in 2021 by adding new headquarters.

The creators behind the sparkling line of concrete and geode vessels, Val and Ray Talbert — who mine the raw natural stones featured in the vessels themselves — opened lifestyle shop Tal & Bert Mercantile in Dormont in November.

Last week, they announced they would be leaving their Mt. Lebanon studio — which is separate from the retail store — and opening new headquarters in Sharpsburg. In an announcement on Instagram, the couple noted they had outgrown the Mt. Lebanon studio.

“This space finally allows our production team, product design team and fulfillment team to be under one roof and space for each department to expand and hire,” the couple wrote. 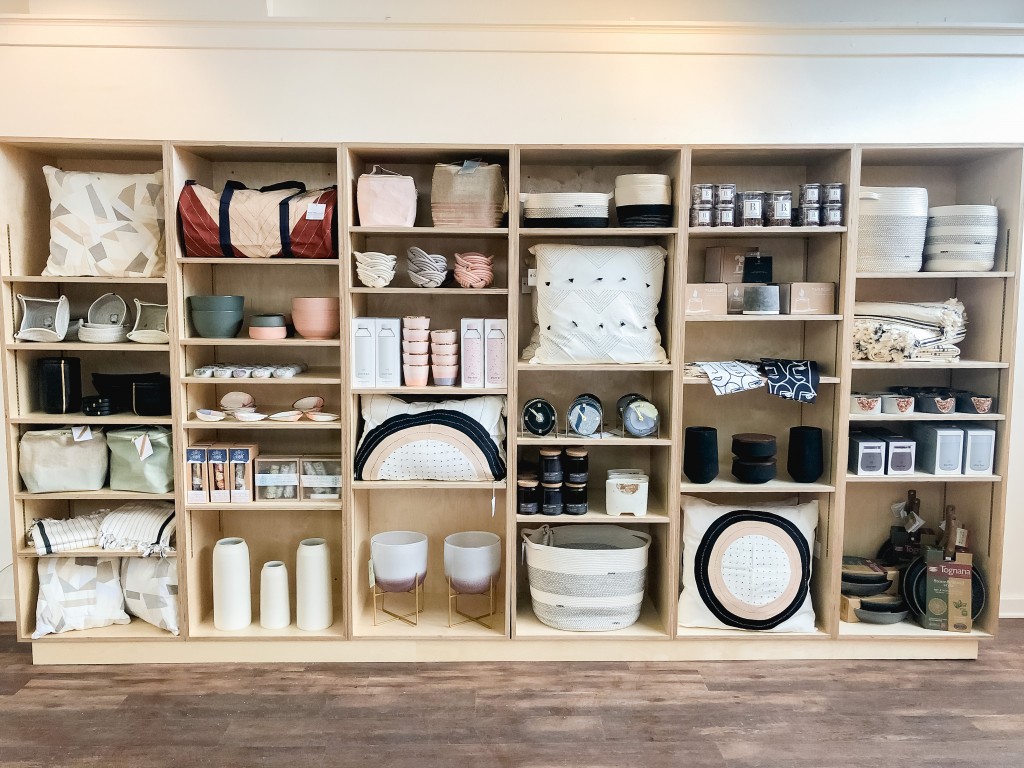 Although the flagship store will remain in Dormont, the new location on Sharpsburg’s Main Street will feature a second Tal & Bert storefront. Besides housewares from Tal & Bert, the minimalist-chic retail space in Dormont carries hand-selected products by a variety of makers and small businesses from across the country. As Black business owners, the Talberts noted they are committed to stocking more than half of the store with goods by Black- and minority-owned businesses.

“I feel there are a lot of awesome makers that don’t have the spotlight compared to these larger brands,” Val Talbert told Pittsburgh Magazine before the Dormont location’s opening last year. “We wanted to make a store that shows how awesome these small brands are and to showcase them.”

While the couple is excited to open the new location, a lot of construction needs to be completed first.

A post shared by Tal & Bert |The Geode Planters (@talandbert)

“While we got this space for a great price, it does require A LOT of renovations, about $50,000 to $60,000 worth for just the basics — new floors, walls, building rooms, fixing lights, creating useable loading dock and more,” the couple wrote.

The Talberts say they hope to be settled in the new space by April, with a grand opening taking place near the end of June.

“So stay tuned for the transformation of this space,” they said.