86 Conference, organized by Good Peoples Group and Collected Pgh, will touch on topics such as gentrification and appropriation, company culture and conflict resolution. 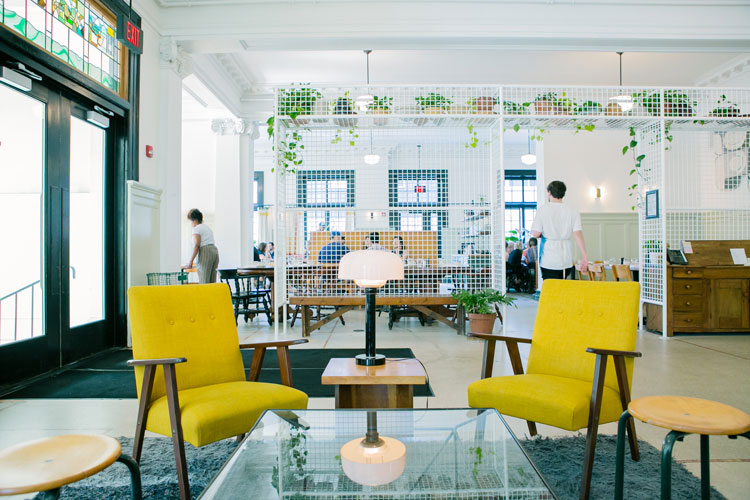 It’s easy to talk about all the great things that are happening as a result of Pittsburgh’s restaurant boom. There also are significant issues surrounding class, race, gender and identity that far too often are not addressed by participants — particularly those with power — in the service industry. “You have these practices that in other businesses would never fly. You'd get sued if they did. Racism and sexism in this industry are too often accepted as 'it's just how it is,’” says Liana Martina Maneese, CEO and co-founder of Good Peoples Group.

To that end, Maneese’s organization, in partnership with Collected Pgh, is running a two-day event, “86 Conference,” to begin to address these issues. "I decided to take all these people I know who have answers and bring them to one place. Let's have this hard conversation, but let’s have it in a joyful, happy way because we're doing something positive,” she says, noting that a recent uproar about a proposed fried chicken restaurant in East Liberty prompted her to move forward with the conference.

Seminars will touch on topics such as company culture, personal and professional values, gentrification and appropriation, conflict resolution and history. Maneese hopes that restaurant industry stakeholders will see 86 Conference as an opportunity for growth. "A lot of small restaurants don't have HR departments or the resources to do this themselves. But you need these things to do the best that you can do," she says.

The 86 Conference keynote speaker is Sonali Fernando, Ace Hotel New Orleans cultural engineer (Ace Hotel Pittsburgh is host/partner of the conference). Prior to working for Ace, Fernando worked in the service industry as a restaurant owner and bartender at several top establishments in New Orleans.

“There are people in Pittsburgh who can support you and help you if you have questions. This conference isn’t about telling people what to do,” Maneese says. Adding, “If we keep the current system going, nobody wins.”

Front of house and back of house workers in midsize cities such as Pittsburgh often are hesitant to speak up about issues in the workplace because of fear of retribution or of being blacklisted as a back-talking employee. Maneese says this can cut even deeper for persons of color. “The history of the service industry is steeped in racism and the idea of servitude. Tipping, for example, is directly connected to black men [working] on the railroad.”

She believes this forum will provide strategies for those who have worried about raising their voices as well as to encourage ownership and management to be better, more open listeners.

"Historically, this idea of diversity and inclusion has been built around guilt and shame. Nobody is here [at the conference] to guilt you or shame you. Let's just work together to solve these problems,” she says.