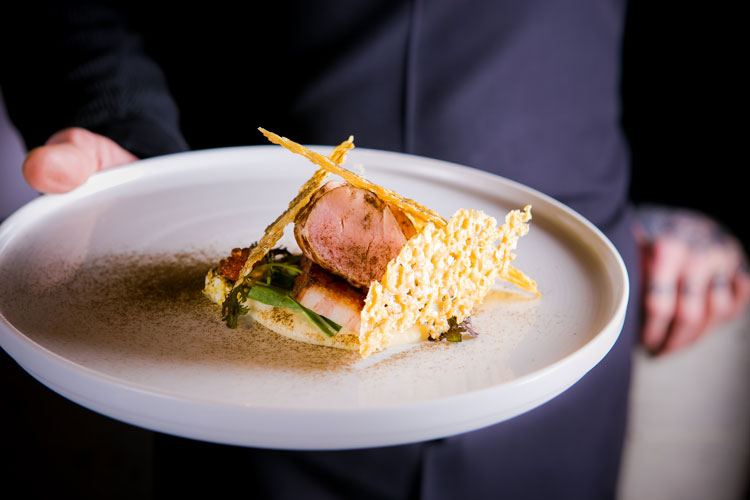 Food and Wine Magazine has included Superior Motors in Braddock among its top 10 restaurants of 2018. The recognition is a testament to owner Kevin Sousa's persistence to open a restaurant and provide job opportunities in a town that has seen better times. After a three year saga beset by cost overruns and an unwillingness from banks to offer Sousa loans, the restaurant finally opened last July.

“Taste a simple halibut seared off in the gut of the hearth or a juicy slice of pork loin cut with trout roe’s salty pop, and you’ll see Superior Motors as a very good restaurant,” Food and Wine editors write.

“For so long I wasn’t able to celebrate successes; I just had to apologize for failures,” Sousa tells the magazine. “Now I am surrounded by amazing people who want to be in Braddock, who are even moving here to be a part of this. It feels really, really good.”

Sousa has gone to great lengths to assert that Superior Motors isn’t a fancy restaurant dropped into a low-income neighborhood because the price was right. He bills it as a “community restaurant and farm ecosystem” and often has stressed how important the inclusion of the Braddock community is to the success of the restaurant.