Superior Motors is Getting Raw With Its Next Special Dinner

"Uncooked and Uncorked" will features six courses of raw fish preparations from around the world. 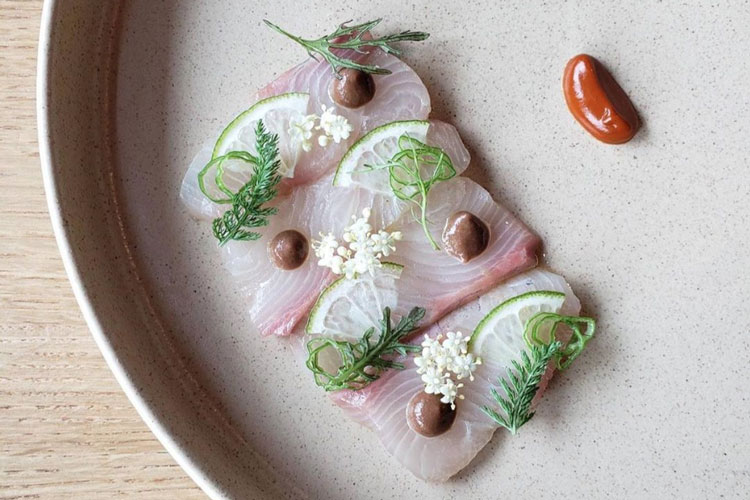 Tucked away in Braddock, Superior Motors has been traveling the world through cuisine with its 2019 dinner series. With an ice cream dinner, a Chinese New Year celebration and a Maggie’s Farm rum dinner featuring latin cuisine under its belt, warmer weather is now encouraging refreshing and raw dishes to be part of the mix.

On June 23, the restaurant is partnering with wine importer Vine Street Imports for its latest dinner, “Uncooked & Uncorked,” where executive chef Kevin Sousa and general manager Chris Clark will be exploring raw dishes from around the world and pairing them with sparkling wines and ciders. “This dinner was born out of Chris and I’s love of all things raw or barely cooked, especially in the warmer months,” says Sousa.

Many Westerners are familiar with raw dishes such as ceviche from Spain or sashimi from Japan, but Sousa says that those dishes are just the tip of the iceberg. “We all know sashimi and crudo and ceviche and those are all delicious but we wanted to go into worlds that I wasn’t familiar with,” he says. 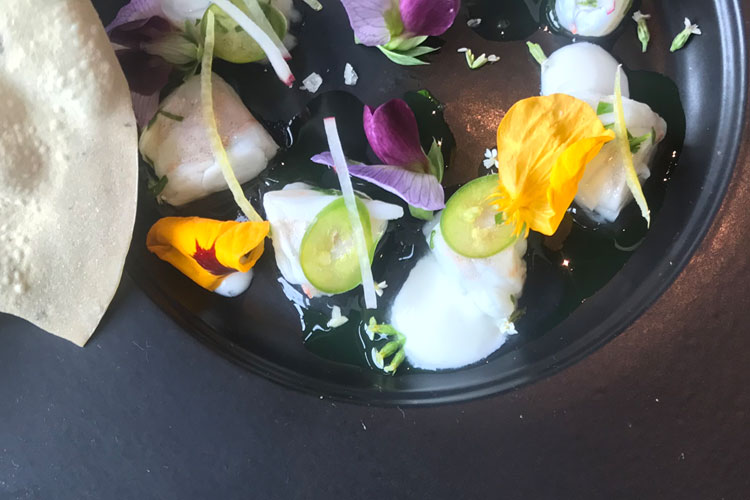 For this dinner, he will present dishes from Peru, Malaysia, Thailand, Catalan, the Mariana Islands and Japan’s Bōsō Peninsula. Russian and Israeli caviars will also make an appearance. Sousa, who often embraces fusion cuisine, plans to keep each dish close to its traditional roots in terms of ingredients and preparation, but he plans to keep his flair for artistic plating in the presentation. “If you were to go to these places and eat these dishes, they would be more on the street food side. So we’re going to make them more elegant to eat in a couple bites,” says Sousa.

Clark selected sparkling wines to complement each course, pulling from bottles from Spain, Italy, Australia, the United Kingdom and Australia, as well as a sparkling cider from Estonia. “With wine pairings, you can either try to match the flavors of the cuisine or cut them,” says Clark. “There’s not a ton of fat in these raw dishes, so you want to try to match spice and flavor.”

The dinner is tasting menu format featuring six savory courses, an intermezzo and a sweet course to finish — each served as a couple of bites and accompanied by a wine or cider pairing.

Superior Motors is offering two seatings — 5 p.m. and 7 p.m. — and tickets are $85 with the option of wine pairings for an additional $45 or non-alcoholic pairings for $25.