When they started to fly again, Pittsburgh travelers headed to Florida, Denver and Las Vegas. 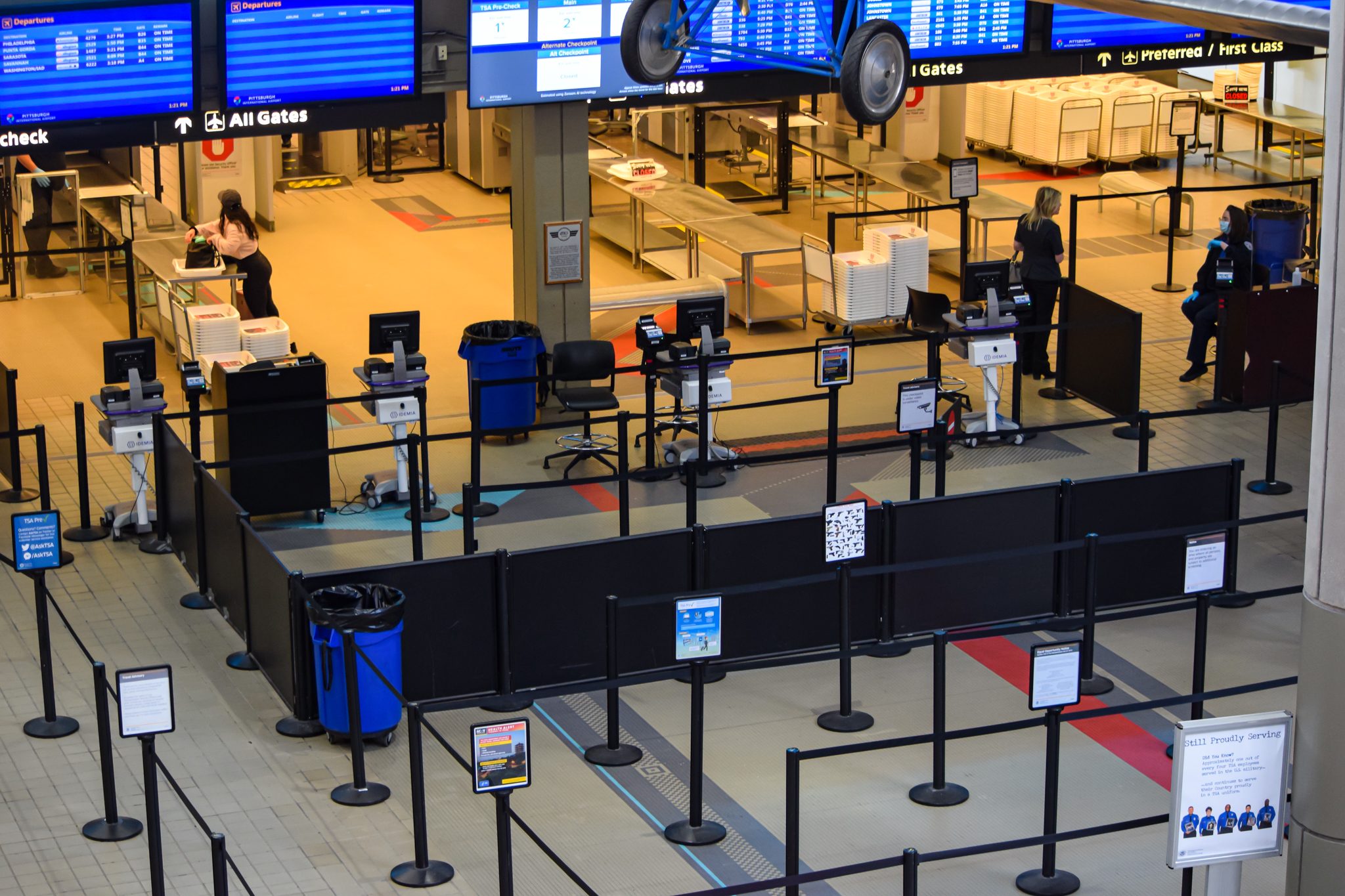 At the beginning of the COVID-19 pandemic, airports had become like ghost towns and air travel was on shaky ground. Guidance on travel came from the CDC, but airline carriers continued to struggle. However, a recent data analysis by BlueSkyPit revealed that some U.S. airports didn’t suffer quite as much as the rest.

Data from the Transportation Security Administration confirmed a decline of around 61 percent in nationwide passenger volume. Yet when taking a closer look, it seems that vacation destinations were still a high priority for travelers during the pandemic.

When comparing origin and destination passenger traffic (which excludes stops in connecting airports), Denver International Airport became the busiest airport in the country during the pandemic, replacing Los Angeles (LAX).

As destination trends changed, so did airline carriers; origin and destination data from Pittsburgh indicated an uptick in the popularity of low-cost travel. In 2019, one in 10 passengers locally traveled on low-cost carriers such as Spirit, Southwest and Allegiant. Last year, it doubled to one in five passengers.

As vaccines continue to be rolled out and the traveling restrictions decrease, it’s expected that aviation trends will continue to change in 2021.