No matter who’s playing running back, wide receiver or QB, to make it to the playoffs the Steelers are going to need even more from their defense, not just more of the same. 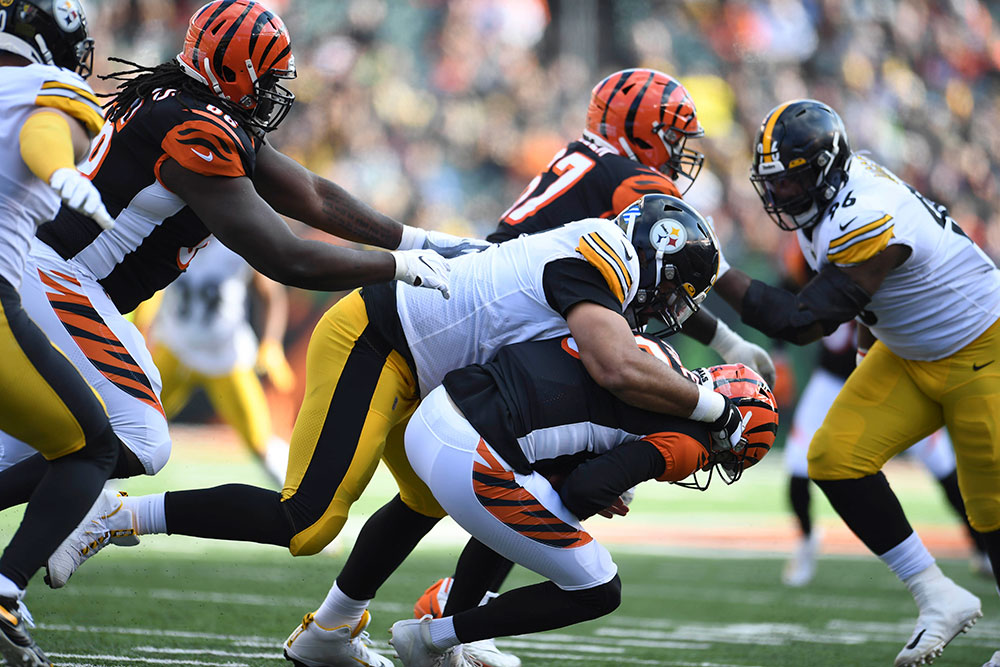 Mike Tomlin was decisive again this week, anointing Devlin “Duck” Hodges as the quarterback who still represents the best chance to win for the Steelers even though he’s coming off a loss in which he threw four interceptions.

It’s been that kind of season.

Somehow, the Steelers have remained in the playoff chase, despite circumstances that easily could have and probably should have been deal-breaking.

At 8-6 heading into Sunday’s game against the Jets, they’re still threatening to make this a season to savor even though Le’Veon Bell and Antonio Brown are distant memories and Ben Roethlisberger hasn’t played since mid-September.

Tomlin deserves a lot of credit for that.

But it’s going to take much more than picking the right quarterback – Hodges is absolutely still that despite his struggles last Sunday against Buffalo – to finish the job.

The biggest problems remain experience and continuity on offense. Neither Hodges nor Mason Rudolph has the prerequisite reps under their belts. And they’ve both been throwing or handing off for the most part to wide receivers and running backs who lack the same, individually and collectively.

And that leaves the Steelers clinging to hopes that their defense can yet be their salvation.

It’s worked out that way more often than not in this almost unimaginable campaign.

But to make it to the playoffs the Steelers are going to need even more from their defense, not just more of the same. 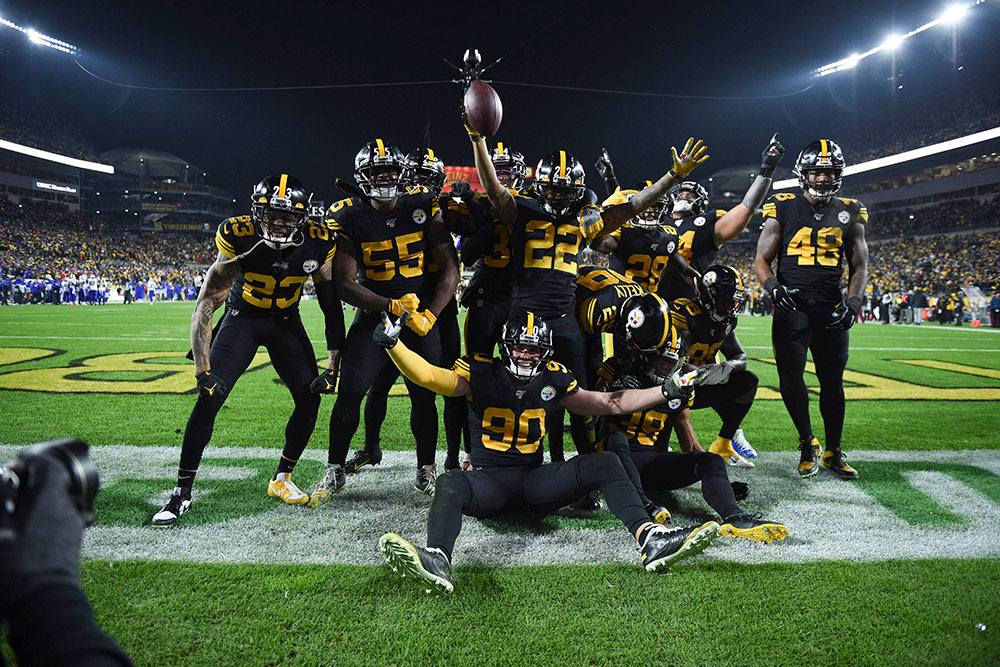 All the sacks and turnovers and splash plays have been celebrated, and justifiable so.

But to reach the postseason, let alone have any reasonable chance if and when the Steelers get there, the defense is going to have to wake up the echoes of Blitzburgh or The Steel Curtain.

And that remains a long shot, yet also plausible.

The current defense has demonstrated characteristics similar to those of the Ghosts of Steelers Defenses Past, in particular, an intangible possessed by a group of recently legendary predecessors that goes beyond coverage schemes and blitz packages.

“That was a great time, and I think what I see with these guys now is just that joy we had. That joy of playing this game. That joy of competing at a really high level and doing it well, making people feel you when you’re out there playing, inflicting that heat on people. They’re starting to do that and they’re thirsty. They’re thirsty for those big plays, they’re hungry to be great and it’s fun to watch.”

It needs to be more than fun on Sunday. 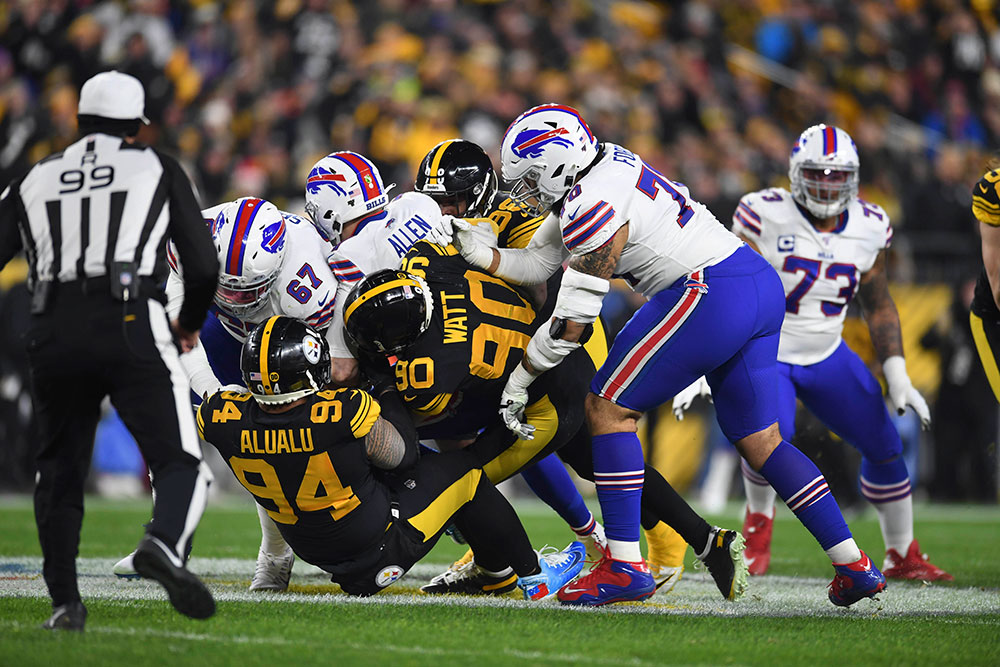 It needs to be suffocating, against the Jets and beyond.

That might be a bridge too far, but it’s also the Steelers’ only option.

And for what it’s worth, the defense is committed to just such a cause.

“Our mentality has been crazy this whole season,” cornerback Mike Hilton insisted. “We have a lot of guys that really just embrace being in the moment, trying to be the leader of this team, the defensive leader, the play-maker. Everybody wants to be the guy to make the play to change the game.

“When you have a lot of guys with that mentality you can show how good of a defense you are.”

It’s been a dominating season for the Steelers’ defense. But to be remembered as truly great, a defense has to dominate in the playoffs, or at the very least get there.

It’s showtime for the Steelers’ defense.

No matter who’s playing running back, wide receiver or QB.