There are changes in the kitchen and on the menu. See which restaurants are worth a visit. 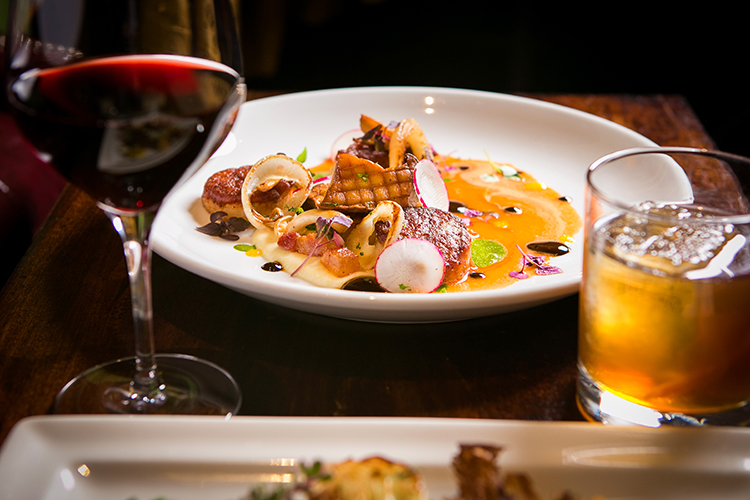 Tender Bar + Kitchen in Lawrenceville just celebrated its two-year anniversary, and the spot will be moving forward in a new direction, as Brian Little has been replaced as executive chef.

“He’s currently pursuing other opportunities, and we wish him the best of luck personally and professionally,” says owner Jeff Catalina.

“He gets the whole picture,” Catalina says.

Catalina says that the focus at Tender will be “refined but not fine dining” that will match the establishment’s top-notch cocktail program. New menu additions so far include shepherd's pie and pulled pork. When I spoke with Catalina last week, he was excited about the new direction of the kitchen. 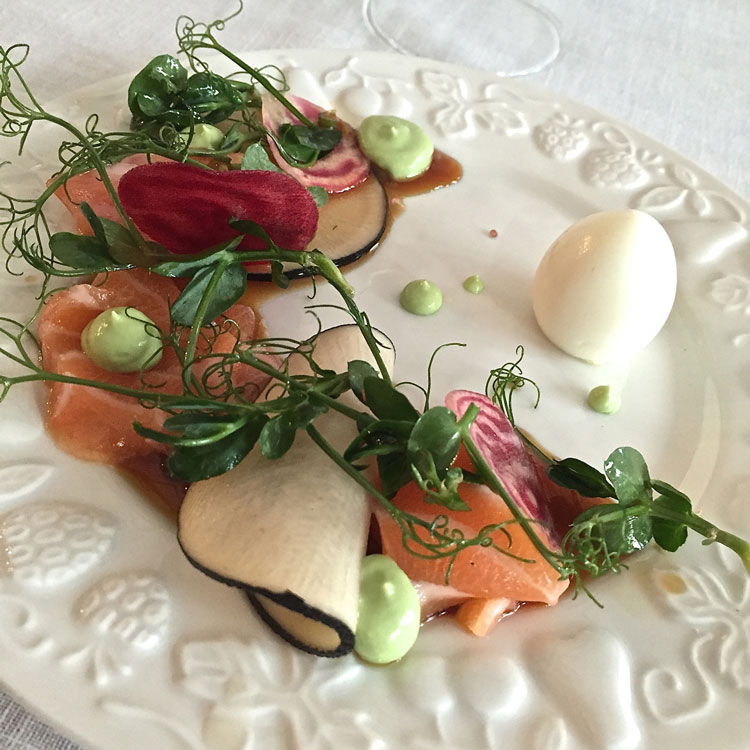 Last Sunday, Little and chef Stephen Deems put on the first in a series of popup dinners leading up to a Churchview Farm supper on Sept. 13. I was one of 10 to attend the kickoff dinner, which was held at a home in Point Breeze. There were five courses, and though I enjoyed all of them, the first two in particular — salmon sashimi, cauliflower and sunchoke soup — particularly were excellent. 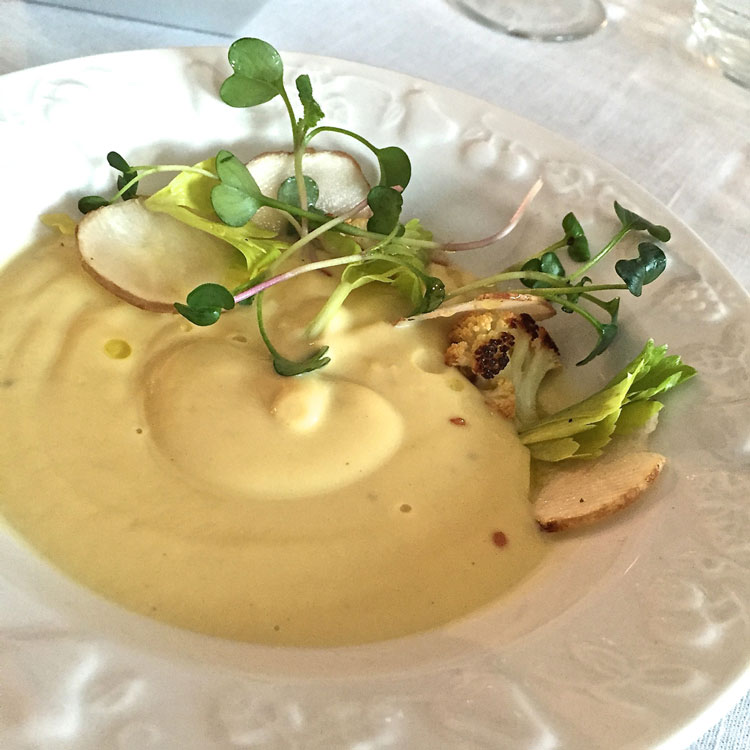 “We're doing this because we just love to cook," Little says. "It's so much more of a personal experience. People are coming to have fun and hang out and enjoy our food.”

Little says that the duo is intending to create bi-weekly dinners, sometimes in collaboration with other Pittsburgh chefs, and that the best way to find out about them is to look for updates on Twitter and Instagram. The cost will vary depending on the menu. 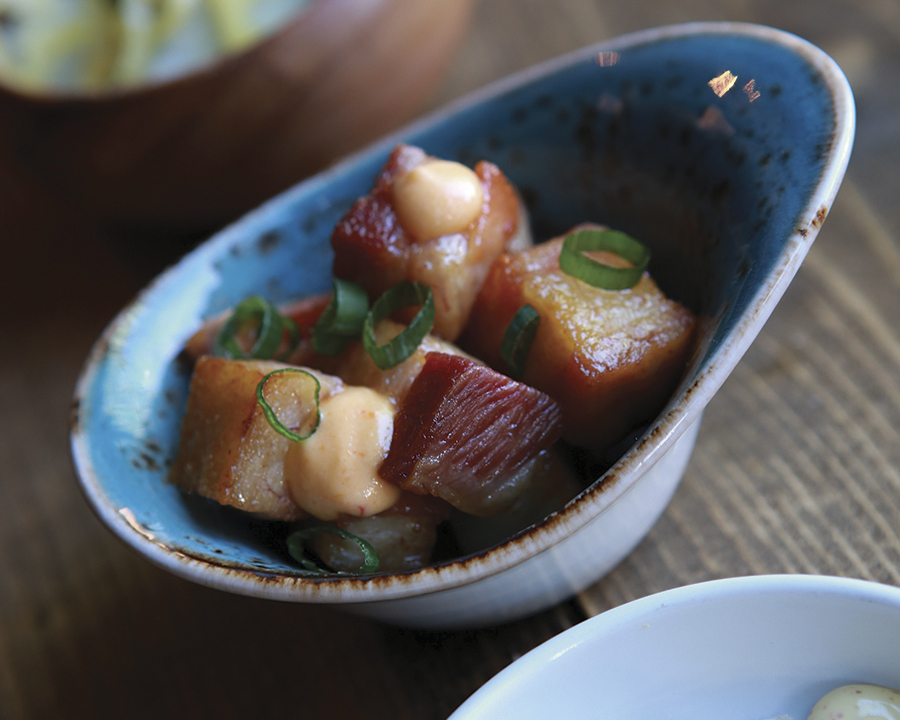 With Curtis Gamble leaving Grit & Grace to open Station in Bloomfield, look for some changes at the restaurant. Executive Chef/Co-owner Brian Pekarcik says that he’s going to be spending more time in the downtown kitchen, where he will be overseeing much of the day-to-day operations.

“I’ve wanted to spend more time in the kitchen, and so I’m going to use Grit & Grace as my home base. I’m really excited about it,” says Pekarcik.

“It’s going to be a fun collaboration. We’re really going to push the envelope, especially with the dim sum,” Pekarcik says. 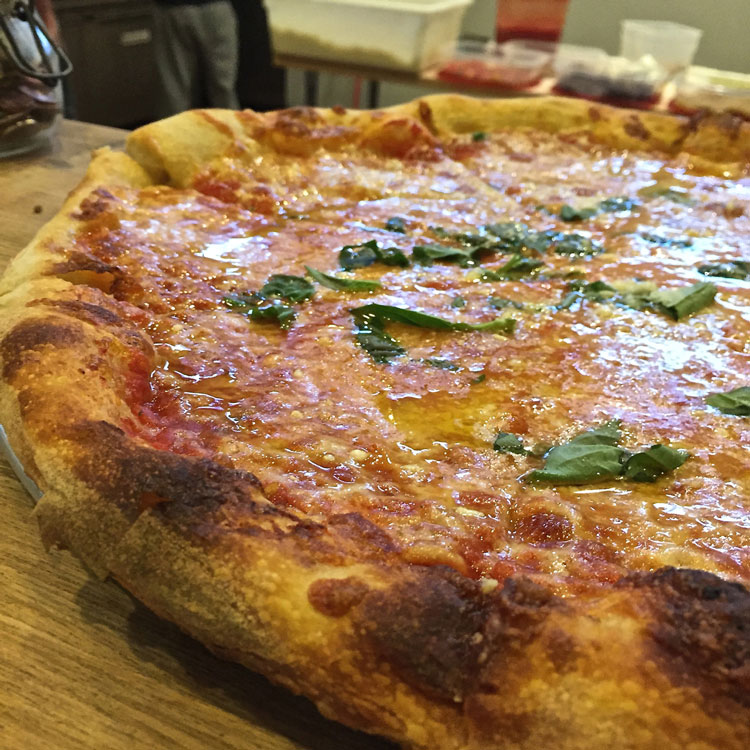