Pittsburgh author Deesha Philyaw is taking the publishing world by storm with her debut collection of short stories. 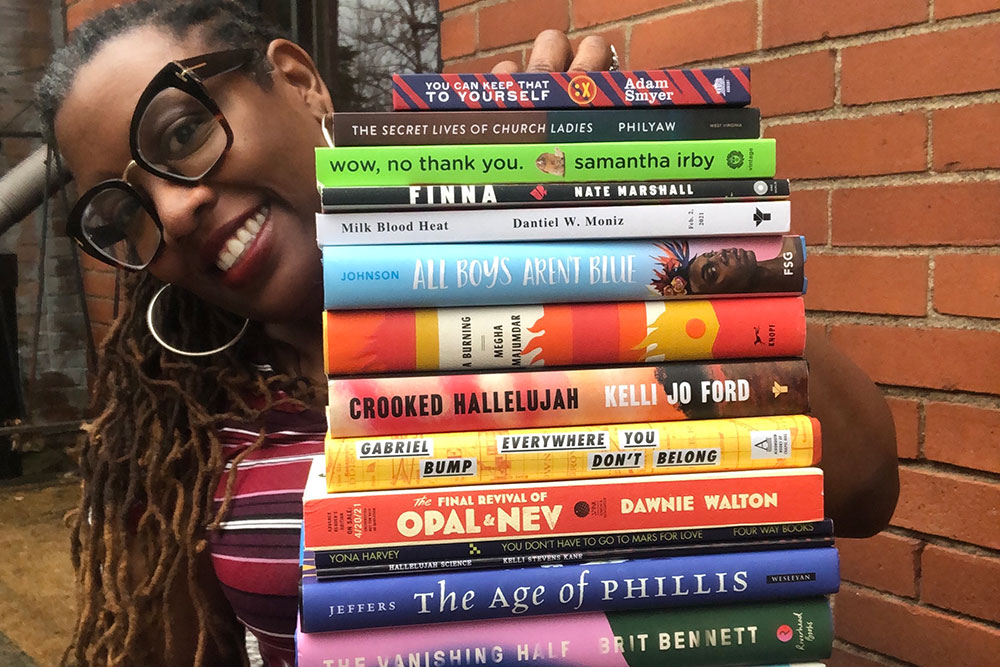 I think the word for 2020 was ‘pivot’,” Deesha Philyaw says with a bemused laugh.

Last year was shaping up to be a very big one for the East End author. The anthology “Tender,” a collection of writings by Black women in Pittsburgh that Philyaw co-edited with Vanessa German, had recently been released. The Bridge Series, a popular reading series that weds literary events with social activism, which she co-directs, was about to begin its final season. And the cherry on top: Her debut collection of short stories, “The Secret Lives of Church Ladies” (West Virginia University Press) was scheduled to be published in September.

Then the COVID-19 pandemic hit. Quarantines and sheltering in place put an end to Philyaw’s plans.

Philyaw, a Florida native who made the move to Pittsburgh in 1997, says that 2020 “became less about what we can’t do and more about, ‘OK, how can we take care of each other in this moment?’”

The rise of the virtual book tour, a significant development in the publishing world, helped to combat feelings of isolation and loneliness. Thanks to digital platforms such as Zoom, literary events found a new home where audiences could not only listen to readings but also could interact with writers.

“The virtual book tour connects people who would not have been connected otherwise,” says Philyaw. “Cost and geography would have made it impossible for me to physically go to all of the bookstores that hosted me for talks. 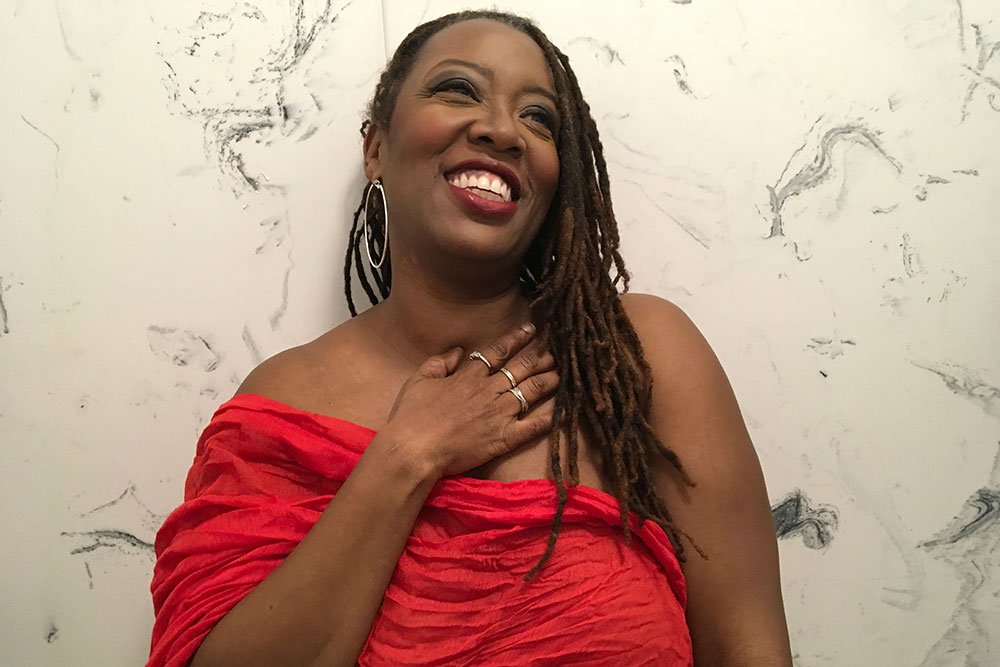 “I hesitate to call it a silver lining because the cloud itself is so dark,” she says, but thanks to this new virtual approach, “we stayed connected, we cheered each other on, and we helped each other feel less alone. People did that for me, and I tried to do that for other people.”

Then in October, something wonderful happened. “The Secret Lives of Church Ladies,” Philyaw’s complex and elegant story collection centered around Black women, sex, and the Black church, was announced as a finalist for the 2020 National Book Award for Fiction. “Someone messaged me and said, ‘Congratulations!’”, Philyaw recalls. “And I had no idea what she was talking about.” Once the meaning of the text became clear, she admits, “I just screamed and screamed and screamed. And then I started crying.” Earlier this year “The Secret Lives of Church Ladies” was nominated for the prestigious Story Prize, as well as being optioned by actress Tessa Thompson’s production company as a series for HBO.

Real-world pressures continue to exert themselves. Less than 24 hours before our conversation, a protest in Washington D.C., turned into a violent insurrectionist mob that attacked the Capitol building. 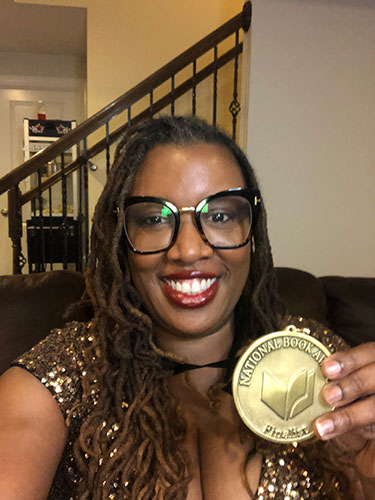 Philyaw spent that morning participating in an online conversation with Pennwriters, a statewide collection of writers. “After that, I putzed around a little bit, then put together a bowl of mashed potatoes for my neighbor, walked the dog and dropped that off, came home, got back online, and all hell had broken loose.” And the rest of her day? “I was not productive after that.

“Like a lot of Black folks, I wasn’t surprised,” Philyaw says in response to the violence. “Nor was I surprised at so many white people being surprised. I was not only angry and frustrated by what was happening, but by the reactions to the District treatment of those terrorists, because that’s what they are — how they were handled versus how we know peaceful Black Lives Matter protestors have been handled.”

Appraising the repeated assurance from then-President-elect Joe Biden and others that this is not who we are against the images being broadcast from D.C., Philyaw declares, “It’s the difference between being aspirational and being factual.”

What does moving forward in this country look like to Philyaw? “I don’t aspire to live in a world where we’re color blind. You shouldn’t have to be color blind. Just treat people fairly. Pursue justice. And that way someone’s skin color does not get them killed.”

“The Secret Lives of Church Ladies” is a collection of nine stories. Published Sept. 1, 2020, by West Virginia University Press, it is one of four finalists for the National Book Award for Fiction. It is also one of three finalists for The Story Prize for the best short story collection. The winner will be announced March 10.

This article appears in the March 2021 issue of Pittsburgh Magazine.
Categories: Arts & Entertainment, From the Magazine