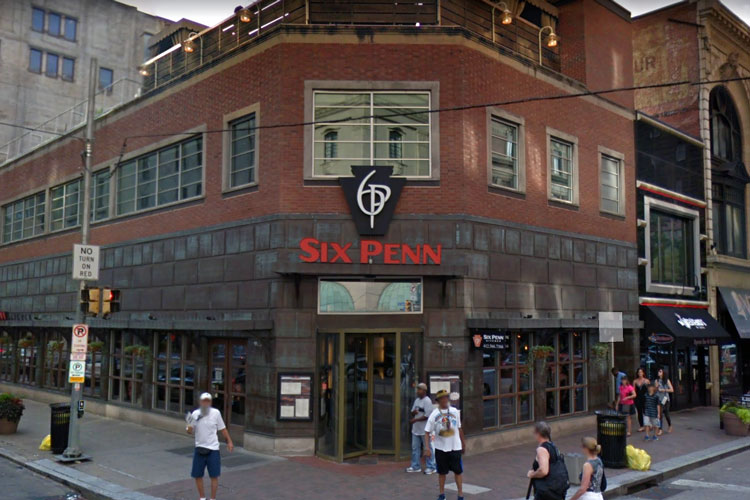 Six Penn Kitchen will close on February 17 after an almost 13-year run. The restaurant is part of the Eat’n Park Hospitality Group, which also operates Eat’n Park restaurants, Hello Bistro, two locations of The Porch and a Parkhurst Dining Services.

“The decision to close Six Penn was not an easy one. Over the years, Six Penn has faced ever-growing competition downtown, while our newer restaurant concepts, The Porch and Hello Bistro, have continued to grow. Closing Six Penn will enable us to focus more resources on the growth of these multi-location restaurant brands, as well as our core Eat’n Park Restaurants and Parkhurst Dining businesses,” the company said via email.

“There’s nostalgia downtown, for sure, but on this night our conversations are infused with hope, fantasies of a new downtown where people live, work and eat; these images are not solely linked to wishful thinking but seem possible partly due to the emergent cache of restaurants opening in the central business district,” Deborah McDonald wrote when Pittsburgh Magazine first reviewed Six Penn in July 2006.

It took some time for the optimism in McDonald’s review to come to fruition, but Downtown today is an increasingly lively destination with a growing number of noteworthy restaurants. As of next month, Six Penn won’t be part of that group — but its influential role in the growth of Pittsburgh’s restaurant industry is indisputable.

No word yet on what will happen with the space after the restaurant shutters.