The deep discounts are for two specific blends of fuel and will last through the holiday weekend. 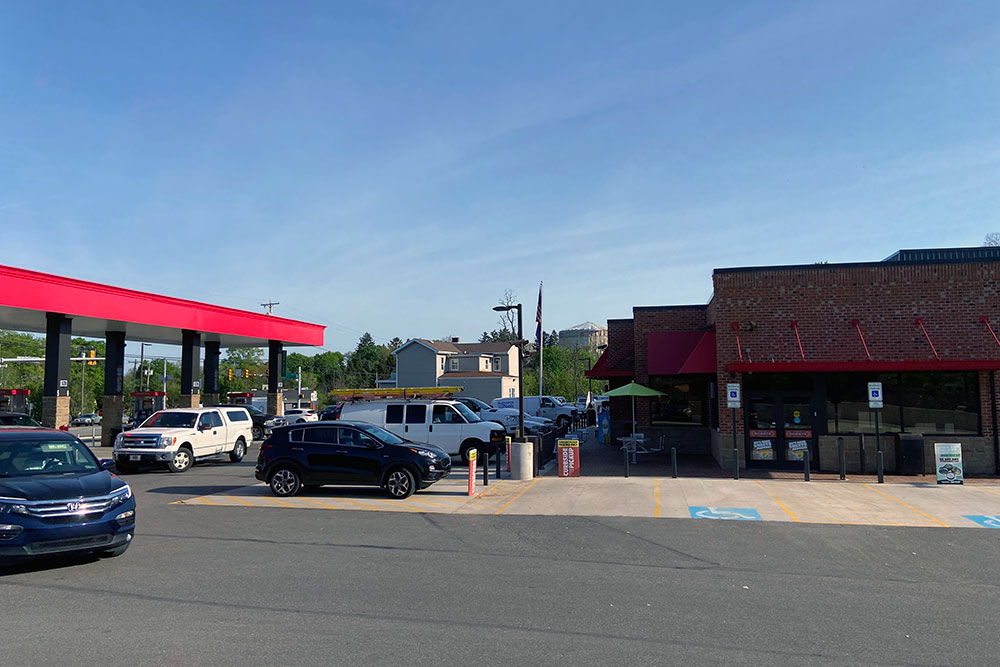 SHEETZ STORE ON ROUTE 19 IN MCCANDLESS | PHOTO BY RICHARD COOK

Sheetz just made a major announcement ahead of the Fourth of July travel weekend — and drivers are going to like it.

Unleaded 88 is approved by the EPA for use in vehicles for model years 2001 or newer, as well as light-duty trucks, SUVs and so-called “flexible fuel vehicles.”  It contains a blend of about 15% ethanol and 85% gasoline.

E85 contains more ethanol than more traditional fuels — 51-83%, compared to the roughly 10% found in 87 unleaded, for example. It is designed specifically for “flexible fuel vehicles” and is clearly designated as a different fuel type, like diesel, that can’t be used in all vehicles.

According to the U.S. Department of Energy, some examples of cars that can accept E85 include the 2022 Chevrolet Silverado 2Wd and 4WD, the 2022 Ford Explorer AWD FFV, 2022 GMC Sierra 2WD and 4WD and more.

To see if your car can accept it, check your owner’s manual.

Sheetz says this is a limited-time offer that will only be available through the July 4th holiday travel season. The company operates more than 650 store locations throughout Pennsylvania, West Virginia, Virginia, Maryland, Ohio and North Carolina.