The mixed-use development will include retail space, plus living units. 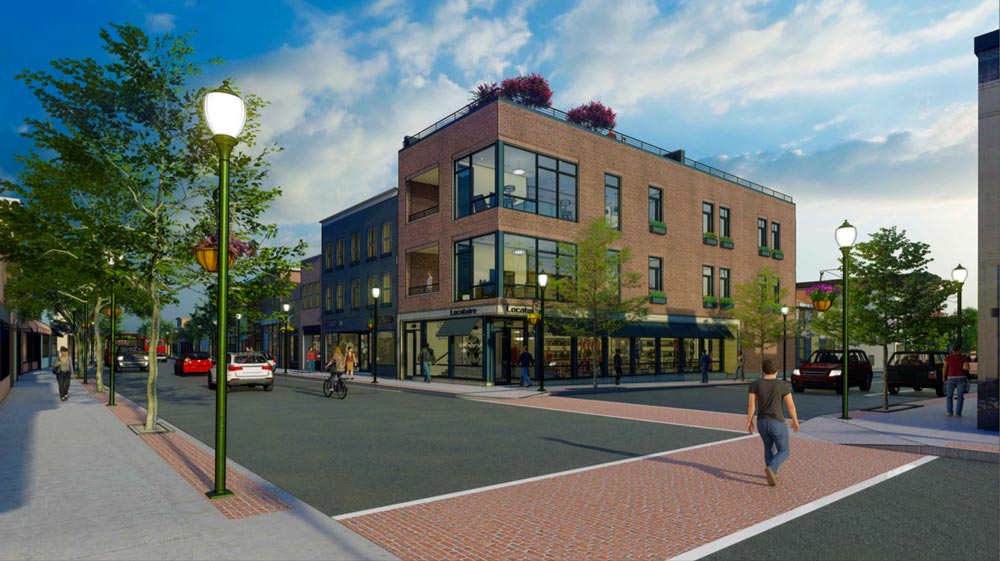 RENDERINGS OF THE PROPOSED BUILDING BY STUDIO ST. GERMAIN

Sewickley’s main shopping district is about to get a little greener as construction readies for a sustainable new mixed-use development.

Sewickley-based Studio St. Germain, which specializes in high-performance building with an emphasis in sustainable building principles, is overseeing design for the project at the corner of Beaver and Walnut streets.

Plans for 400-402 Beaver Street, which once housed The Village Melt, as well as Esthetics of Sewickley spa and hair salon (which has since moved to a location on nearby Division Street), include adding a retail space and living units, plus a new third level. 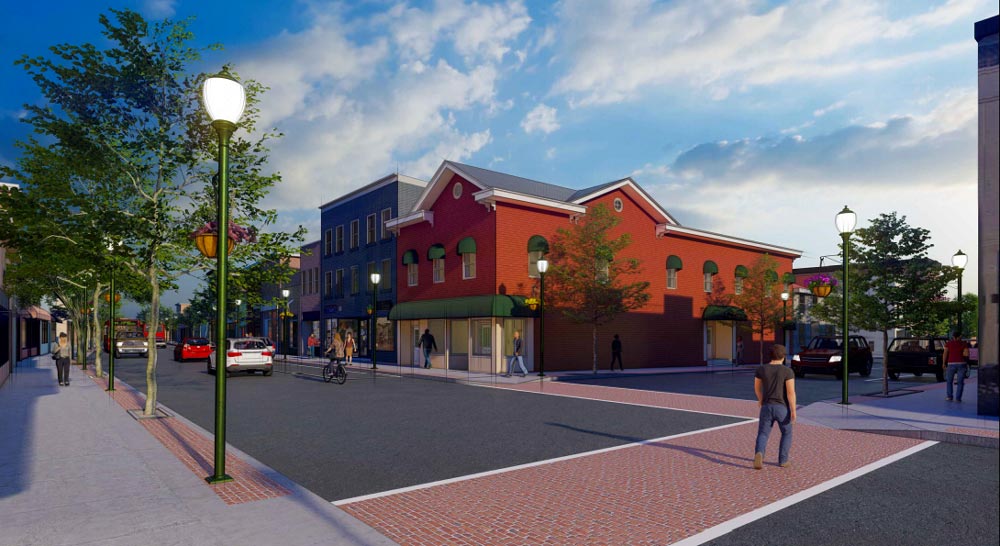 A storefront with extensive wraparound windows will be located on the first floor, according to Studio St. Germain. The second and third level will house apartments with Mid-Century Modern-inspired interiors, including floor-to-ceiling windows that allow for natural light and ventilation.

While each unit will have carved balconies designed to overlook Sewickley’s bustling main street, the third-level unit also will feature a private rooftop terrace with a panoramic view of the Ohio River, including the steel Sewickley Bridge that leads to Moon Township. 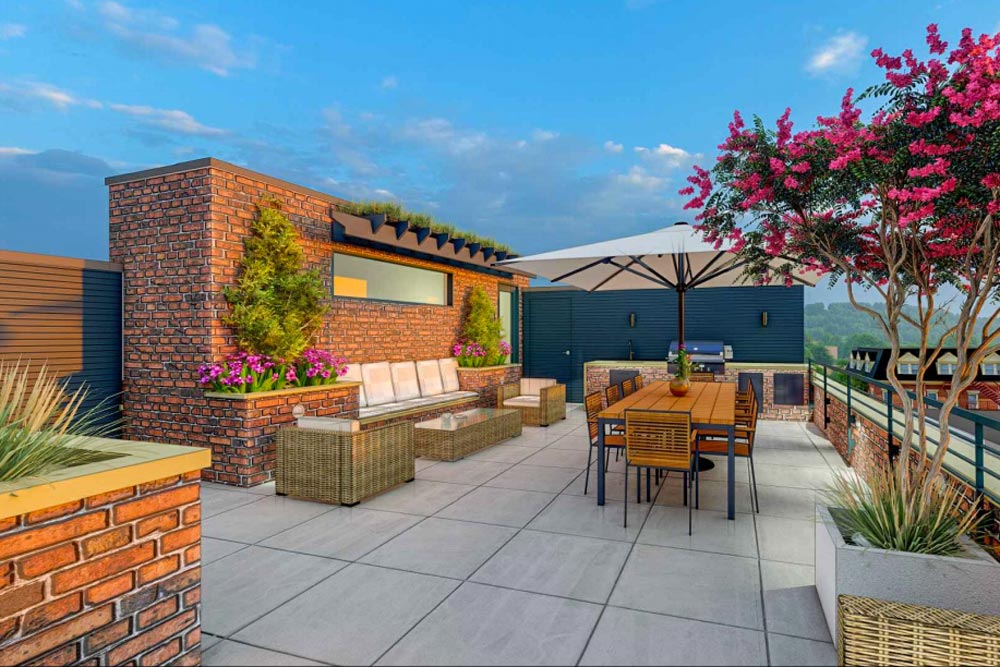 But what makes the building really stand out — besides a more contemporary design meant to complement the village’s mostly low-rise, traditional brick buildings — is a number of green elements.

For example, there will be doubled interior/exterior ventilation, which provides fresher air as well as extra acoustic protection from street noise. The building is expected to use 53% less energy than a typical mixed-use building of its size, according to Studio St. Germain. 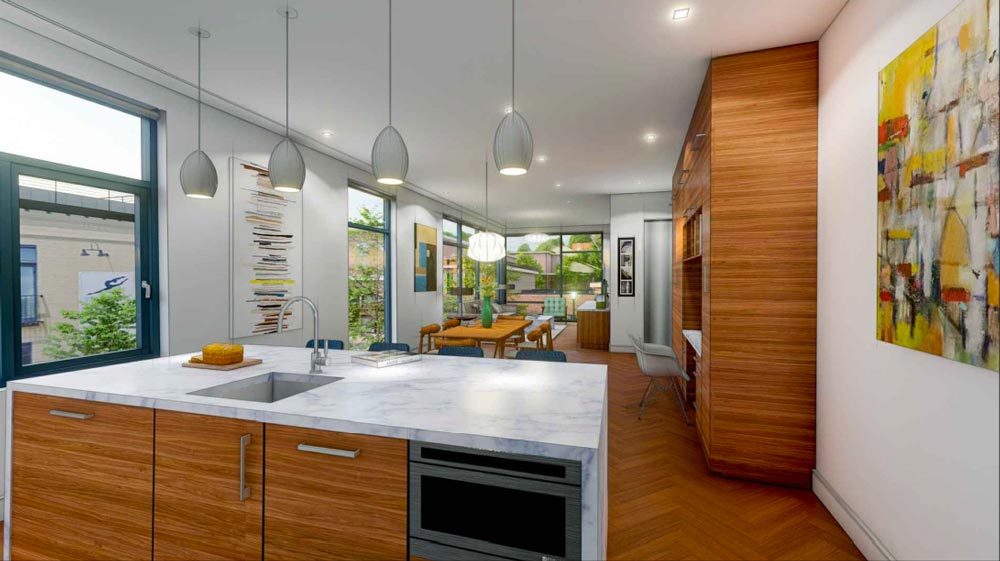 The studio also will be pursuing Passivhaus EnerPHit and RESET Air certifications for the project.

“We’re thrilled to be bringing another sustainable, high-performing building to Sewickley,” says Nathan St. Germain, principal and founder of Studio St. Germain. “Sewickley is often perceived as a conservative place, but we have some very forward-thinking building owners and developers here who are pursuing more environmentally-friendly buildings.”

Massaro Corporation is in charge of the project’s construction, which is expected to begin in June and last 12 months. A tenant has not yet been confirmed for the retail space.