Seven Springs is Waiting for Colder Weather to Reopen its Slopes 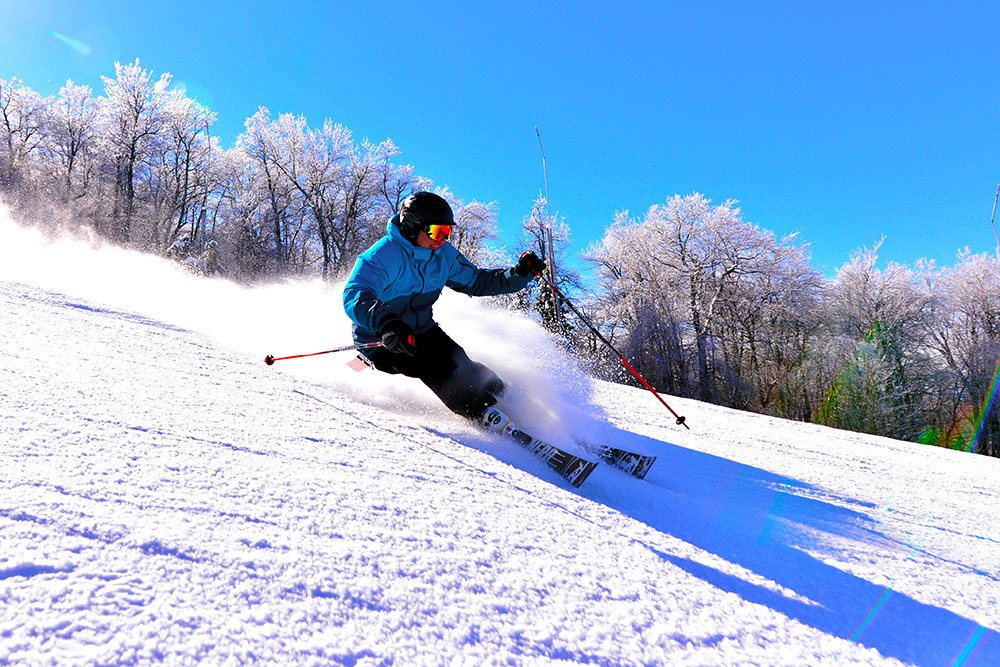 After a cold weekend, warmer weather at the beginning of the week has brought a temporary halt to skiing at Seven Springs. The Somerset County resort opened its slopes on Dec. 4 but had to shut down two days later because of rain and temperatures in the 50s. Check online to see when skiing will resume.

A highlight this season is a new chairlift that increases uphill capacity from 1,800 to 2,400 people per hour and will unload closer to the top of Tyrol chairlift, allowing for better access to Stowe Slope and Trail.

“Our new Doppelmayr chairlift will greatly improve our guest experience on the front face of the mountain allowing for many more runs each day,” said Joel Rerko, Seven Springs director of mountain operations, in a press release last summer. “Travel time will now be only 4 minutes, and 21 seconds to the top; less time on the lift and shorter lift lines equal more time on the snow.”

That can be good news for snow enthusiasts who want to pack in as many runs as possible on any given day. Seven Springs, like other local resorts, again raised its lift ticket prices this season.

Seven Springs charges the most of local resorts for its adult weekend all-day lift tickets – $95, and tickets on holidays will be $98. One way to save at Seven Springs, as well as at Hidden Valley and Laurel Mountain, is to buy lift tickets, rentals and lessons in advance. There will be an additional $10 charge buying these on site at each resort.

With its 33 slopes and trails and seven progressive terrain parks, Seven Springs has a full slate of family-friendly events scheduled throughout the holiday season. Among them is Santa Claus is Coming to Town; children can meet Santa in the Main Lodge Center Lobby, near the slopeside, from 1 to 7 p.m. on Dec. 18.

Seven Springs will also host a New Year’s  Eve party, featuring a street carnival, strolling entertainers and a face painter, as well as a dance party for kids and a cash bar for grown-ups. The event kicks off at 7:30 p.m. on Dec. 31.

Visitors can also book snowmobile tours or snowshoe tours all season long, try their hand at axe throwing or visit the resort’s Trillium Spa for salon and massage services, facials and body treatments. 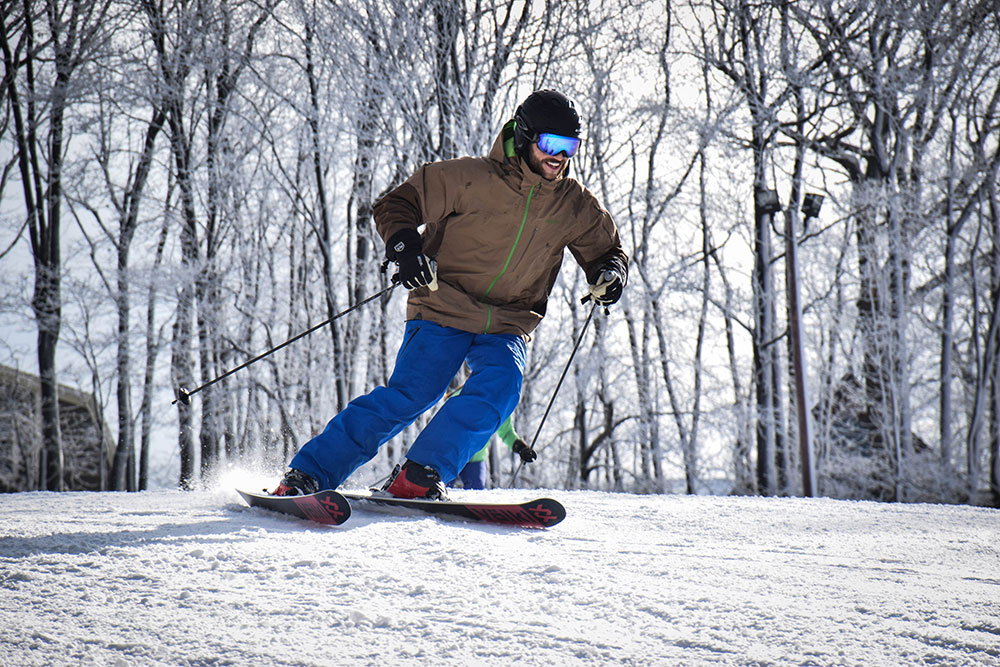 Just a stone’s throw away from Seven Springs is Hidden Valley Resort, offering 26 slopes for skiing, snow tubing and snowboarding. Both resorts offer lessons and classes for all ages who haven’t quite gotten their sea legs — or rather, snow legs. 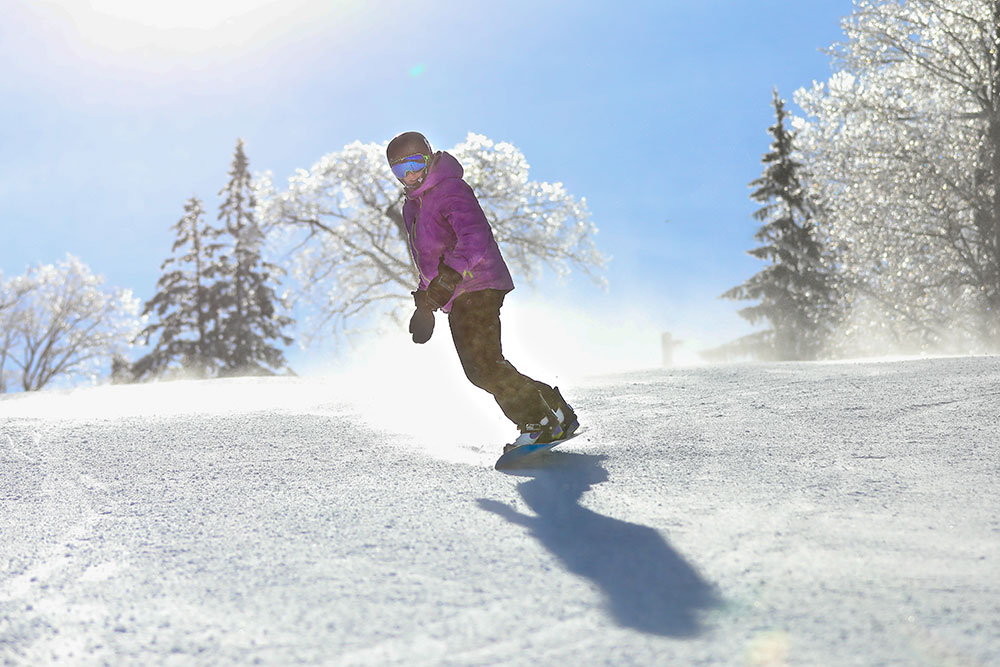 Laurel Mountain can’t be left out, either. Situated in Ligonier’s Laurel Mountain State Park, this resort is home to the highest vertical drop on the Laurel Ridge in Pennsylvania at 761 feet. The mountain is also famous for its double diamond Lower Wildcat Slope, the steepest in the Keystone State with an average of an almost 60% slope.

Laurel Mountain received its first snowfall this week, according to its website, and ski fans can check out the mountain cam for a sneak peak at the slopes. Right now, the mountain looks green, but with snow in the forecast in coming weeks, that’s bound to change soon.

All three resorts are also just a short drive away from several area attractions, like Frank Lloyd Wright’s Fallingwater, Kentuck Knob and Duncan House, as well as the Flight 93 Memorial, Great Allegheny Passage, Ohiopyle and the Quecreek Mine rescue site.

Guests who want to visit Seven Springs, Hidden Valley and Laurel Mountain can purchase a Highlands Weekend Ticket or the Highlands Pass, which allow for skiing on all three mountains for a total of 79 slopes and trails, 465 acres of terrain, nine terrain parks and more than 100 terrain park features.