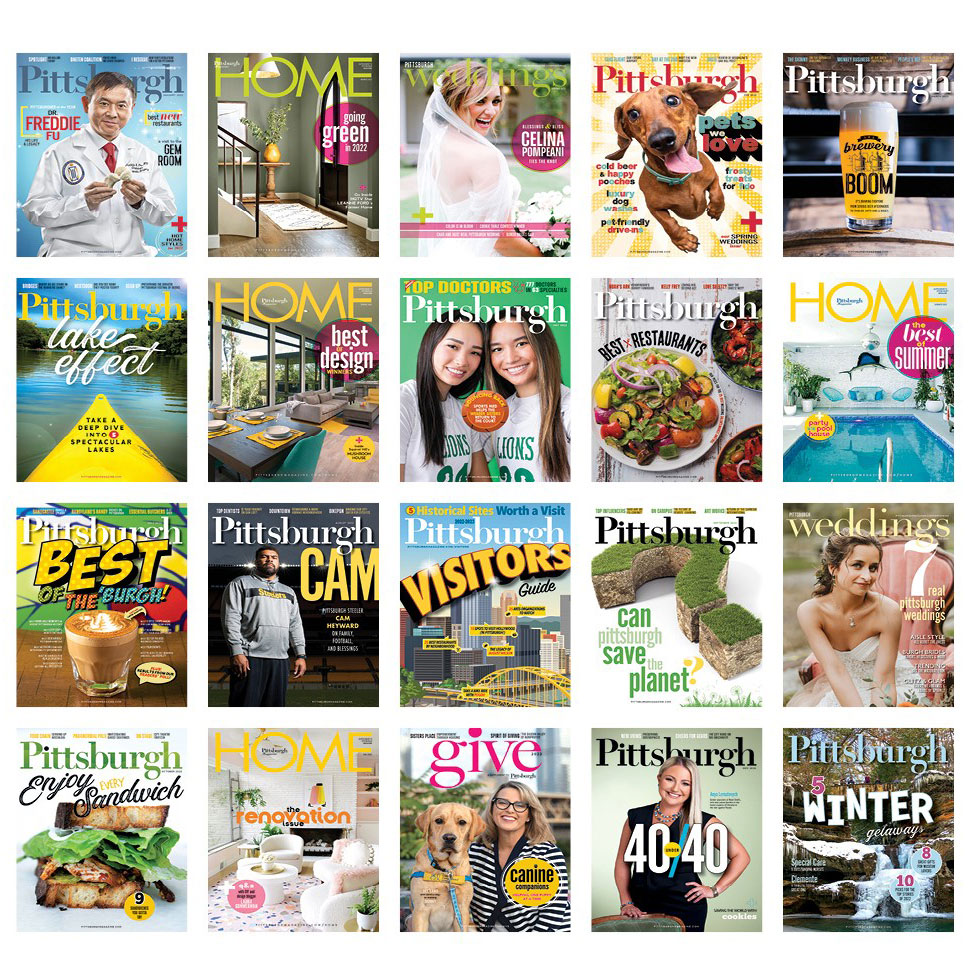 January is always a good time to reassess what Pittsburgh Magazine is doing, and to introduce new features that we hope will entertain and inspire our readers. This year, we’re bringing back popular voices, expanding our curated list of happenings and identifying local quirks and oddities that truly make Pittsburgh — well, Pittsburgh. Online, we’re introducing a weekly wellness newsletter and expanding our wedding offerings.

I’ve been thinking a lot about how Pittsburgh Magazine fits into the local media landscape in the wake of the October strike of production workers and journalists at the Pittsburgh Post-Gazette, where I worked for years until 2019.

The scene is far different from when the last local newspaper strike occurred in 1992. At that time, the Post-Gazette and (the now-defunct) Pittsburgh Press were the dominant print news sources in town. The Greensburg-based Tribune-Review focused on Westmoreland County and surrounding areas, and a handful of daily or weekly publications served niche audiences.

The internet — and online distribution of news — barely existed.

Now, in addition to legacy broadcast and news organizations, there are more than 15 online-only publications ranging from nonprofit investigative sites such as PublicSource and Pittsburgh Institute for Nonprofit Journalism to specialized platforms such as OnStage Pittsburgh. Print products also distribute daily digital news. There are local podcasts by City Cast Pittsburgh, YaJagoff! and other organizations, as well as beefed up radio news. There’s also a new spirit of cooperation with the creation of the Pittsburgh Media Partnership — now with more than 20 members — which supports and promotes local journalism.

In all of this mix, Pittsburgh Magazine, founded 54 years ago, continues to be the only general interest monthly lifestyle magazine serving the region with personality profiles, food and dining, art, culture, history, recreation, travel, business and more.

But we’re now so much more than just a magazine.

Yes, each year we produce 12 monthly magazines, plus four HOME magazines, a Pittsburgh Weddings magazine, a Visitors Guide and Give, which promotes charity news. We have a robust website that is updated daily with fresh stories and items about what’s happening around Pittsburgh. We distribute the daily 412 newsletter packed with local news, culture and things to do, as well as weekly newsletters on home decor and real estate (Nest), food and dining (PGHEats) and a guide for visitors; we’re also introducing a pair of additional newsletters, BeWell and Pittsburgh Weddings.

We sponsor awards programs — 40 Under 40, Excellence in Nursing and more — and host events such as the Pittsburgh Wine & Spirits Festival and Ultimate House tours. Each November, we partner with GiveGab, an online donation platform, to sponsor Give Big Pittsburgh for Giving Tuesday; the effort raised more than $3 million this past year in its first 24 hours. We also have hosted webinars on topics such as women’s health and retirement planning. 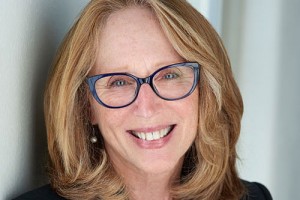 This month, we’re honoring longtime Allegheny County Executive Rich Fitzgerald as Pittsburgher of the Year for 2022 — an annual tradition that stretches back to 1986, when former University of Pittsburgh Chancellor Wesley Posvar and former Carnegie Mellon University President Richard Cyert were our inaugural honorees.

None of this would be possible without the support of our readers, advertisers and overall Pittsburgh community, and we thank you for the opportunity to carry on this cherished legacy.

This article appears in the January 2023 issue of Pittsburgh Magazine.
Categories: Editor