See Inside the Homes of Famous Pittsburghers

The virtual presentation about the homes of notable Pittsburghers from the past century is part of series by Doors Open Pittsburgh. 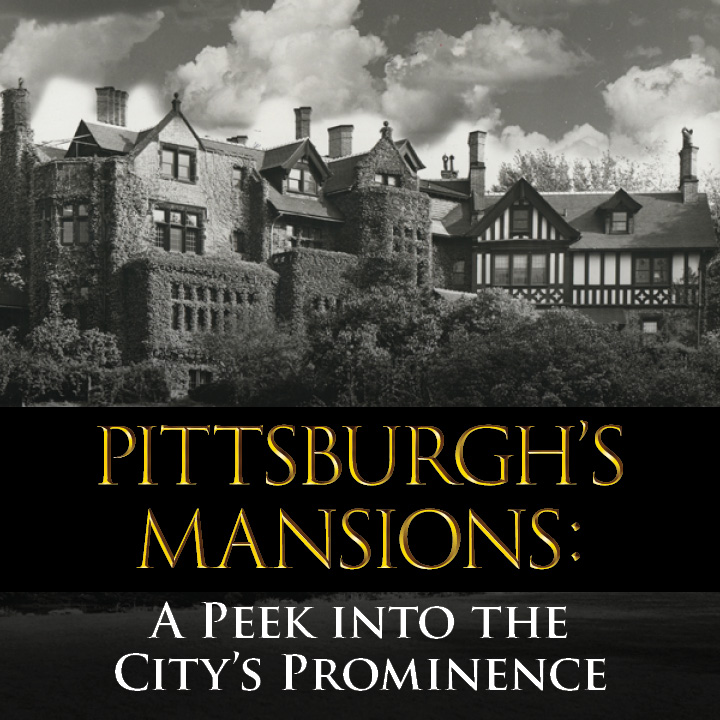 Learn about the homes of wealthy and notable Pittsburghers from the late 19th and early 20th century during a virtual event at 7:30 pm, Nov. 9. Local historian and author of “Pittsburgh’s Mansions,” Melanie Linn Gutowski, will give a 45-minute presentation over Zoom with time for viewer questions at the end.

“Wealthy enclaves sprang up in the city’s East End, across the river in neighboring Allegheny City (now known as the North Side), and into the countryside,” the event description says. One of the architectural works featured is the former home of the late millionaire Andrew W. Mellon in Squirrel Hill.

Some of the other mansions include Alexander King’s estate, “Baywood” in Highland Park and H.J. Heinz’s estate “Greenlawn” Point Breeze.

“We have had to pivot and begin offering virtual experiences like this to keep our audience engaged and hopefully attract some new fans,” Bonnie Baxter, Doors Open Pittsburgh founder and executive director, says.

Registration is $5 and can be purchased up to an hour before the start of the event.

The weekly series is supported in part by UPMC, Dollar Bank and The Benter Foundation. More information on upcoming events can be found here.