The Fox Chapel home, which features an incredible outdoor space, is listed for $2.95 million. 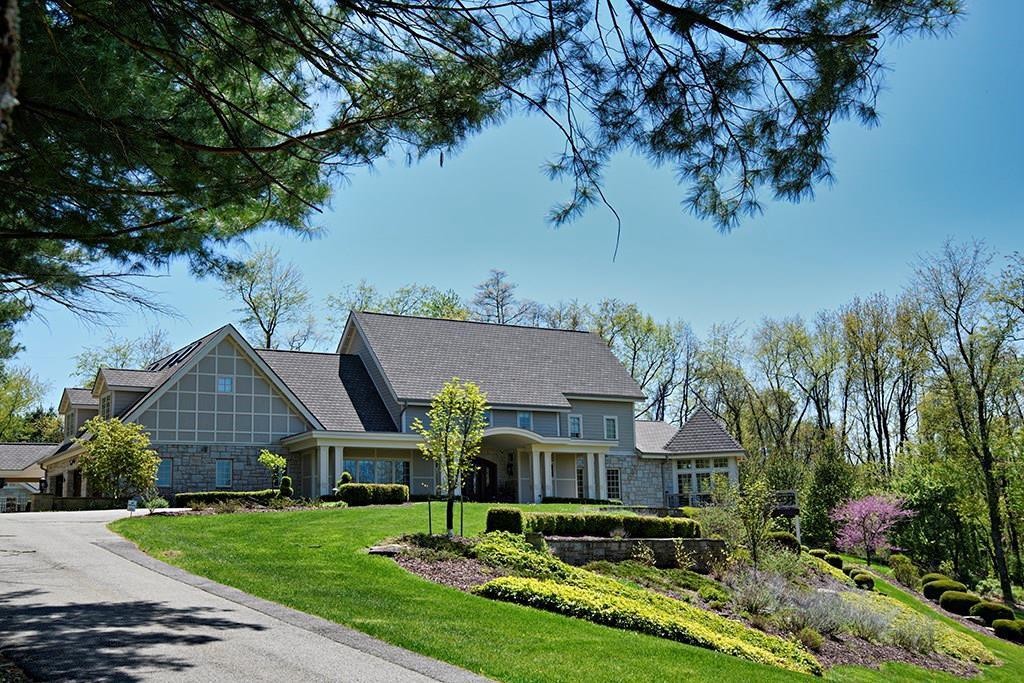 The Steelers’ Ryan Shazier has put his luxury home in Fox Chapel up for sale — but he isn’t leaving Pittsburgh.

“They are definitely staying in the area… He is not leaving the city. He is so dearly loved in Pittsburgh,” says Howard Hanna listing agent Trudy Ward.

Listed in mid-May for $2.95 million, the 9,000 square-foot home, which Shazier and his family moved into nearly three years ago, sits on more than 9 acres. 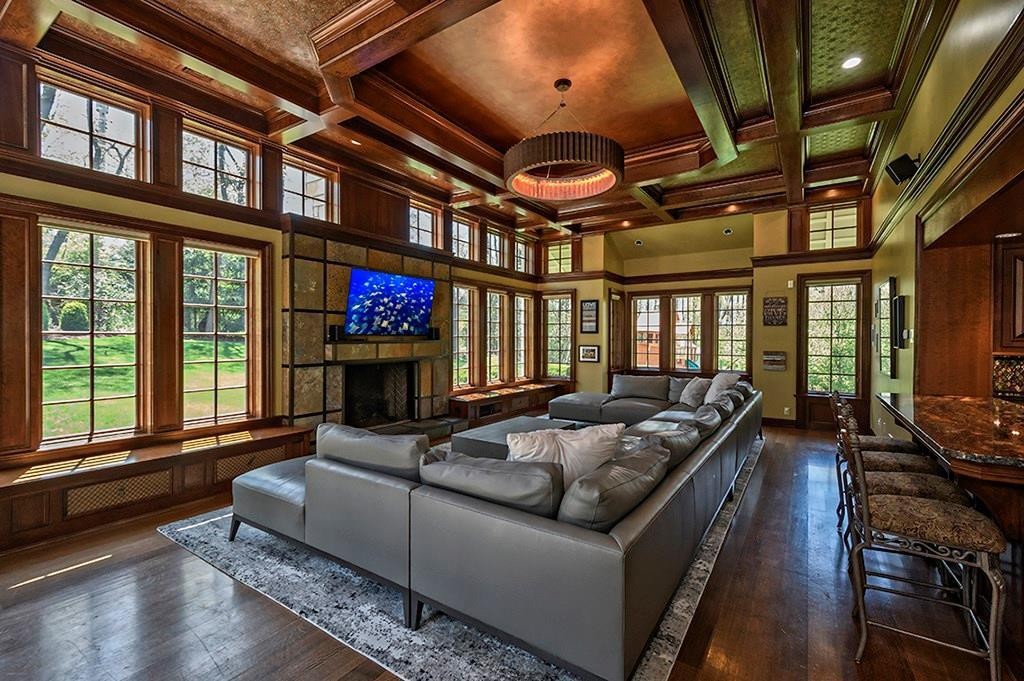 Built in 1990, it has seven bedrooms, including a first-floor owner’s suite, and nine bathrooms. The ultra-private home also comes equipped with formal living and dining rooms. 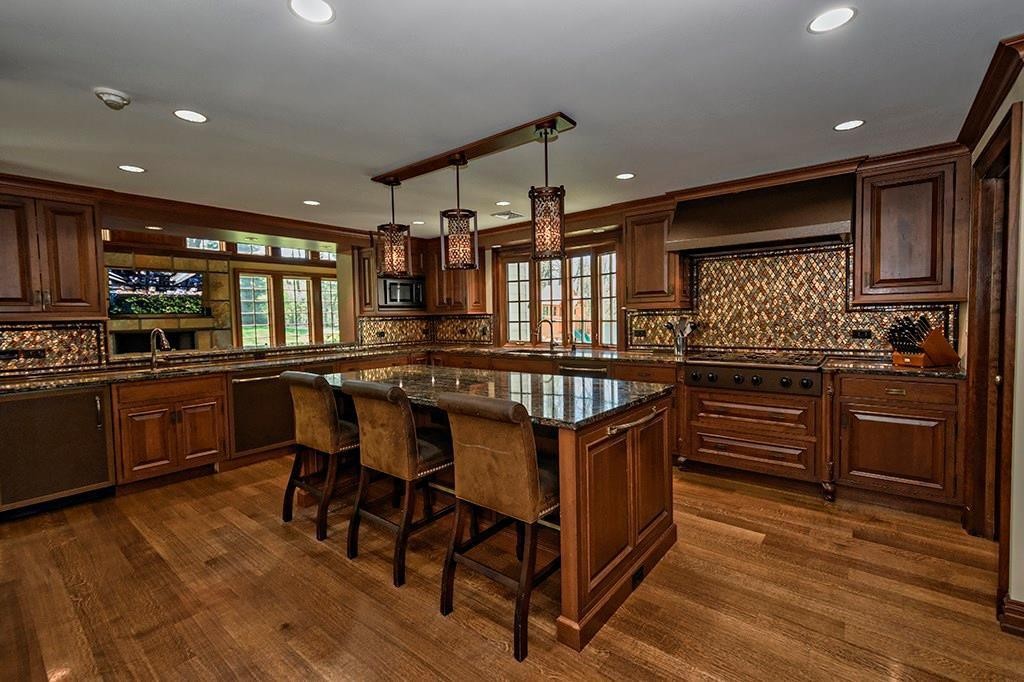 An open marble entry leads to a well-equipped kitchen with bronze appliances from Sub-Zero, Miele, and Dacor Appliances, according to the listing. With abundant room for storage, the kitchen also has a large walk-in pantry and a center island with granite countertops.

The kitchen leads to a family room featuring a gas fireplace as well as window seats that let in lots of natural light. 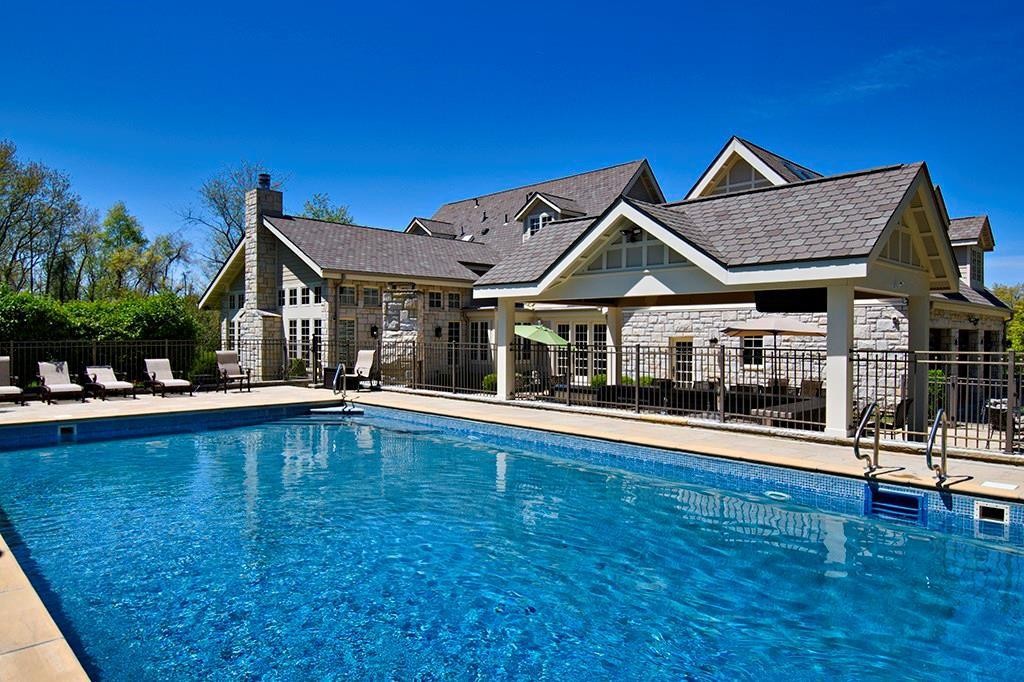 The outdoor space is an entertainer’s dream and includes a fireplace, a covered kitchen and a bar area with seating. The home’s heated pool has a pool house with a bathroom.

“Coming into a season where most pools are closed, we have had more requests for pools than we have ever had,” says Ward.

Although he spent the last two seasons on the Steelers’ reserve/physically unable to perform list, Shazier remains on the Pittsburgh roster. On Dec. 4, 2017, the linebacker suffered a spinal injury against the Cinncinati Bengals that required spinal stabilization surgery. Within that year he was able to walk again.

For an exclusive look at Ryan and Michelle Shazier’s 2019 wedding, including the couple dancing, visit here.