Searching For a Unique Bottle of Booze? Pittsburgher Creates the Solution

Jacob Quinn Sanders, a Pittsburgh-based coder and writer, creates a program called Boozicorns to find rare bottles of liquor and wine in Pennsylvania. 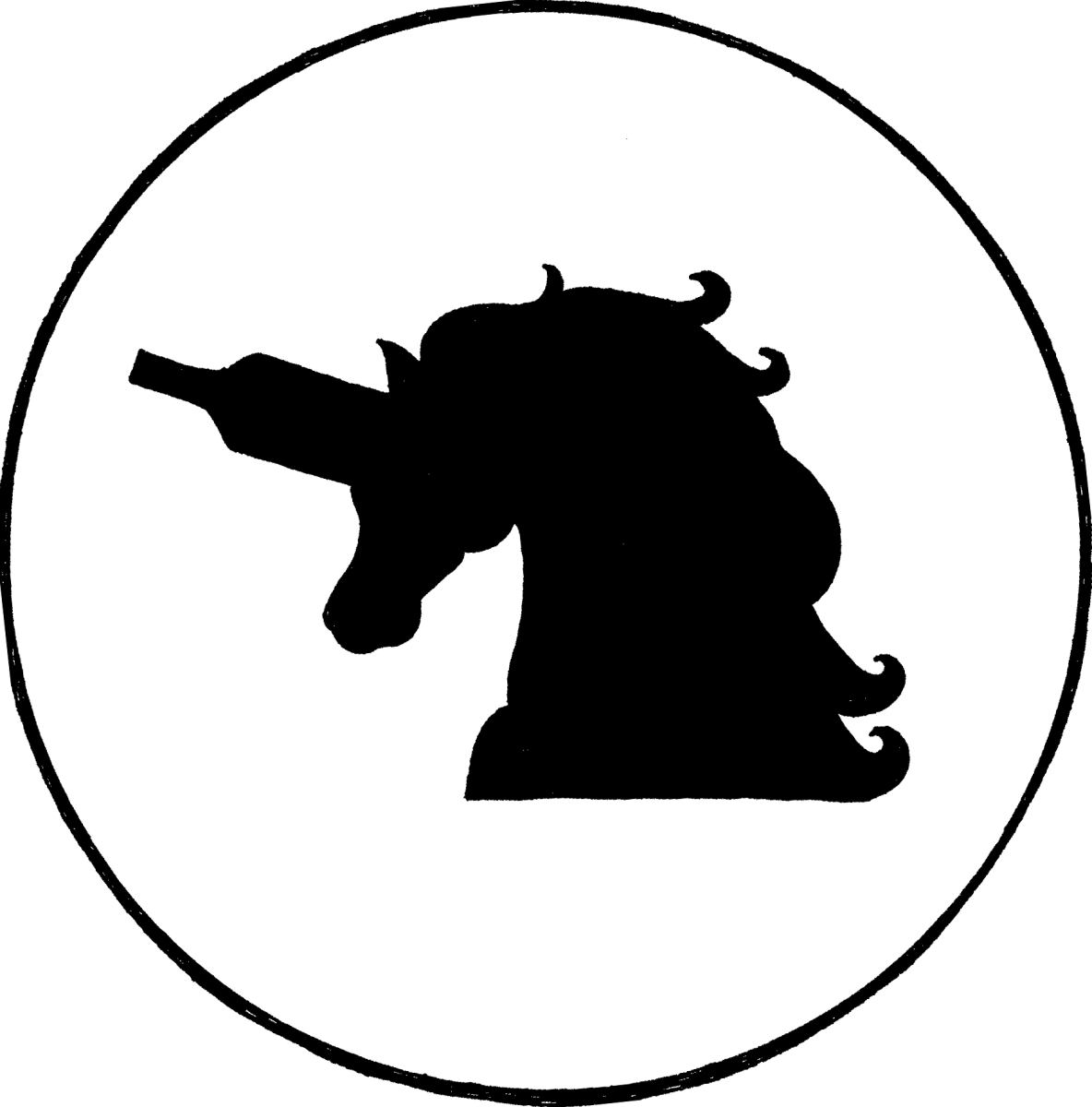 A couple of years ago, Jacob Quinn Sanders, at the time a reporter and editor for the Pittsburgh Post-Gazette, went on the hunt for a bottle of rare — if inexpensive — Croatian wine. He learned that the “rich, toasty and a little sour” wine was available at just a single location in Pennsylvania: a Fine Wine and Good Spirits Store in Indiana County.

Sanders and a friend drove 66 miles to the store and purchased 4 bottles of wine. “Indiana County seems an odd place to find an obscure if notable wine. There is no obvious reason for it to be where it is,” he wrote in a March 2015 story for the Post-Gazette.

As most Pennsylvanians know, a state-run monopoly controls the state's wine and spirits business and every bottle of wine or liquor sold in the state is first purchased by the Pennsylvania Liquor Control Board (PLCB) and then is sent out to individual stores. Consumers buy bottles off-the-shelf at state-run stores, place orders via the Fine Wine and Good Spirits website for online exclusives or work through the special orders system to get brands that are not available by the first two methods.

This can lead to some quirky finds. “How does this [particular bottle] get there? How is this the only store in the state that had this?” Sanders says. After writing his story for the P-G, he wondered how many other unicorn bottles of booze were out there.

Sanders decided to put his curiosity — and the web development and programming skills he learned at an intense 3-month boot camp in Provo, Utah — to the test. He’s created Boozicorns, a website designed to track products available at just a single store in the entire state.

“The cool thing about Pennsylvania being a control state — and I hate myself already for saying that — is that you get access to this data as public data. We have access to all sorts of data that wouldn’t be available in states where everything is private and decentralized,” Sanders says.

Sanders wrote a scraper — a Python program that gathers data from a website — to crawl the publicaly-available information on the PLCB’s website to see what’s available at every store in the state. Sanders runs the programs daily — he says he’s staggered the timing so that the crawl won’t crash the website — to keep information available on Boozicorns current.

The majority of the approximately 2,000 unique products are relatively ho-hum. For example, I don’t think there is going to be a mad rush on the 5 bottles of Cruzan Strawberry rum left at the store in Tamaqua. Still, there are certainly some gems to be found throughout the state. “Maybe you’re looking for something truly obscure, or maybe you’re just looking for something unique that’s at a store near you,” Sanders says.

Sanders designed Boozicorns to be searchable by store and by wine/spirit name, and there also are some handy quick-search links on the homepage. If you’re a Pittsburgh-based Boozicorn Hunter, your best bets for a rare find are the Sewickley (66) and Cranberry Twp. stores (56). There also are some solid selections at the Premium Collection store in East Liberty.

How does a PLCB store end up with a Boozicorn?

“It’s a product of bottles selling through their natural cycle, store managers having the freedom to order what they want and our commitment to special-ordering products based on what the consumer needs,” says Elizabeth Brassell, PLCB’s director of communications.

Brassell adds this extra bit of information, which could have saved Sanders and his pal a little time: “We do store-to-store transfers. If you want that one bottle of wine in a specific store, talk to your [local] store manager and they’ll get it for you,” she says.