School Gardens to Blossom in Pittsburgh

Grow Pittsburgh and The Kitchen Community team up for a series of learning gardens at Pittsburgh-area schools. 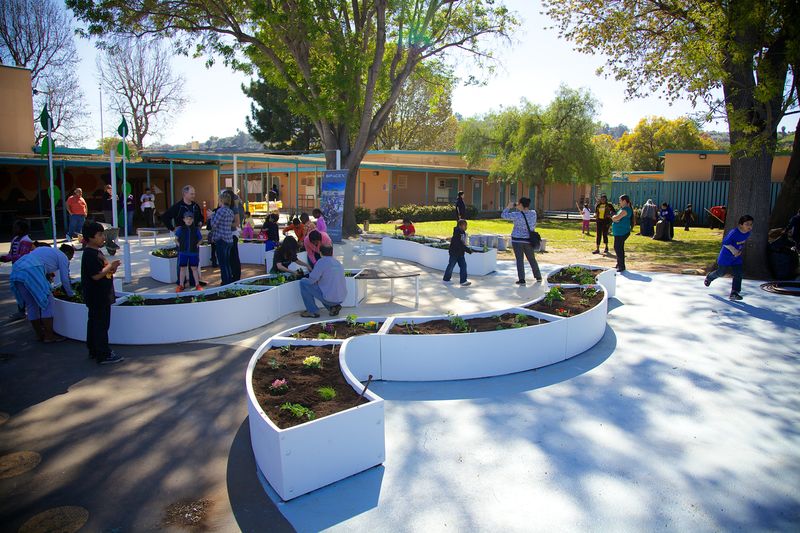 photos courtesy of the Kitchen community

This week, the Pittsburgh Public School Board gave the go-ahead for five “learning gardens” to be built on the grounds of the city’s schools. These gardens are the beginning of a partnership between local nonprofit Grow Pittsburgh and The Kitchen Community in Boulder, Colo. The two organizations plan on building at least 50 gardens at regional schools over the next few years. Pittsburgh Arsenal, Lincoln, Minadeo, Oliver Citywide and West Liberty are the schools participating in the pilot program; those gardens are expected to be completed this summer and five more are likely to be built by the end of the year.

“We thought it would be really great to launch this project with Pittsburgh Public Schools. They were really excited by the possibilities,” says Julie Butcher Pezzino, the executive director of Grow Pittsburgh.

“Schools are icons. They’re an incredible mechanism to bring the conversation to groups of people who are normally left out of our community institutions,” TKC president Sean VanBerschot says. 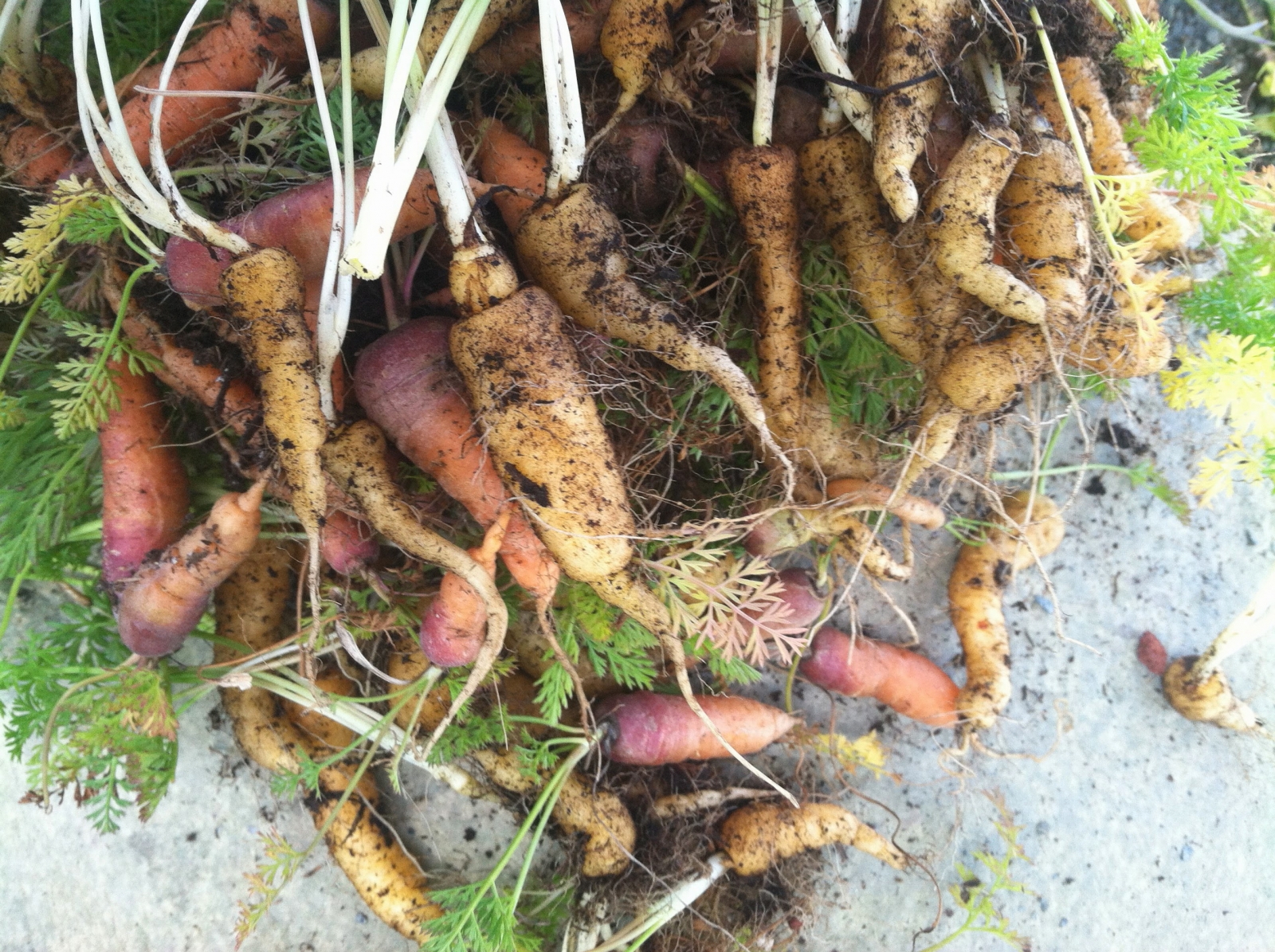 The Kitchen Community is the nonprofit arm of The Kitchen, a forward-thinking restaurant chain founded by Hugo Matheson and Kimbal Musk. Learning gardens — school gardens that provide access to fresh, tasty produce as well as a strong STEM educational component — are the keystone of the nonprofit; they’ve built nearly 300 gardens thus far in Los Angeles, Chicago and Colorado.

“The learning garden is an opportunity to create a space where people can learn, where they can be in an outdoor environment. Learning about food is an opportunity to help create the foundation for a new food system, and to help build communities around healthy behaviors,” says VanBerschot.
​ 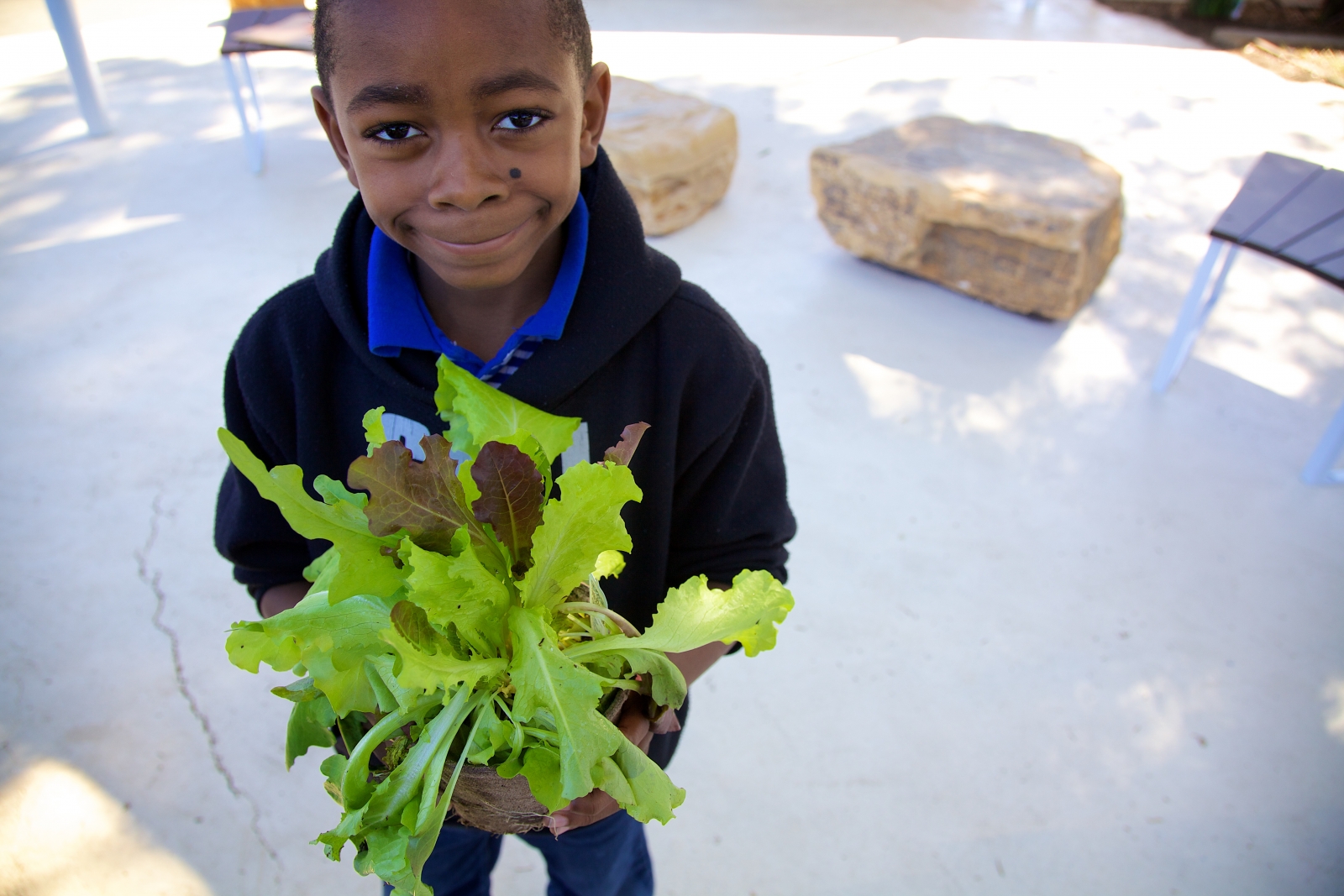 Pezzino says that she met Musk while she was in Colorado a couple of years ago. About a year ago, he reached out to her about the possibility of The Kitchen Community getting involved in Pittsburgh school gardens. “They recognized that Grow Pittsburgh was already a leader in this field here,” she says, adding that, “Our philosophies about school gardens already was very similar.”

“The more we learned about the community it made a ton of sense to work with Grow Pittsburgh. Why create a competing organization if we could work side by side and leverage each other’s assets,” says VanBerschot. 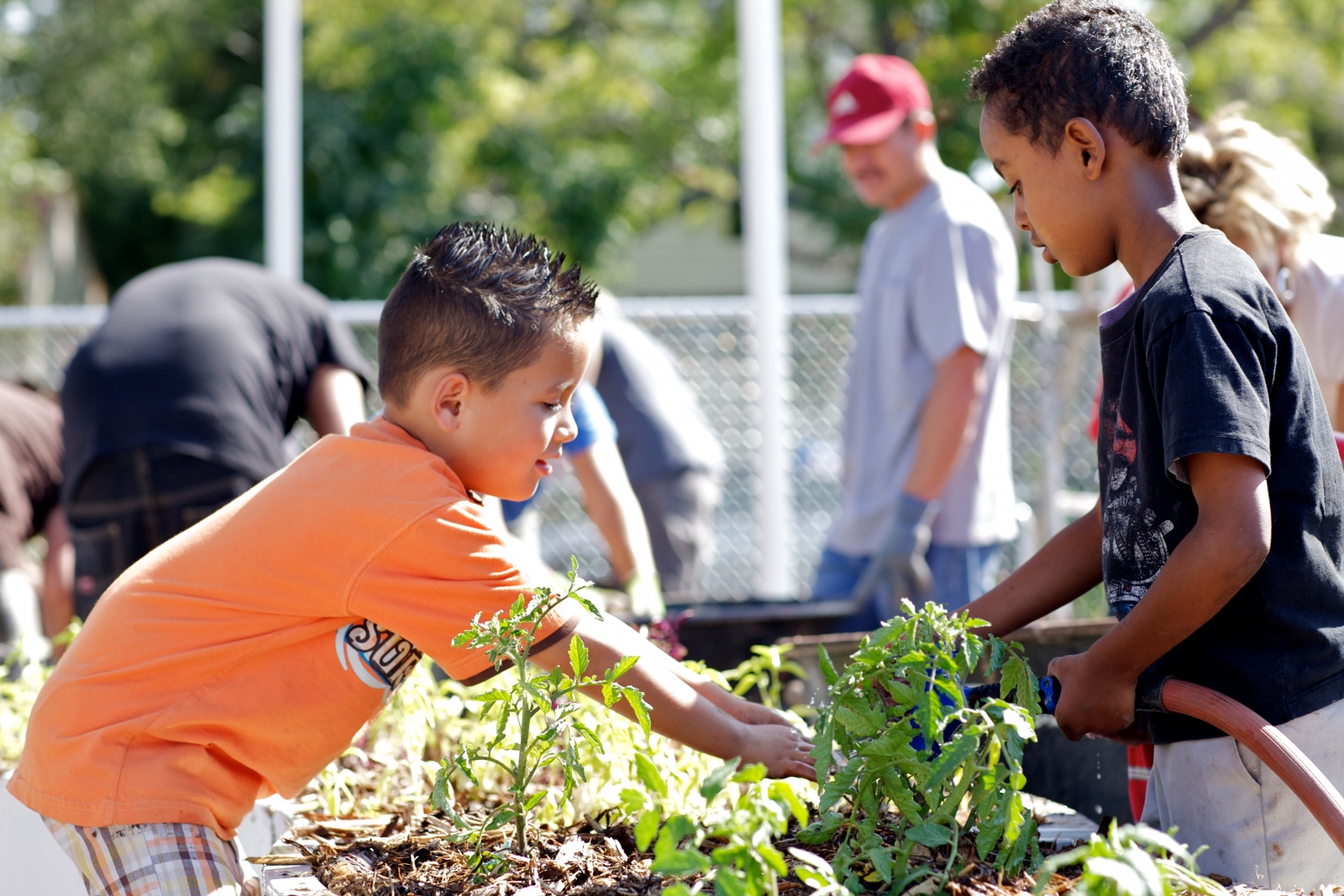 To that end, the Pittsburgh Learning Gardens will be the first learning gardens in the nation to be administered by a local organization rather than by TKC. Grow Pittsburgh’s Carla Lukehart is the project’s manager and will oversee the educational components.

According to Pezzino, this partnership is just a small step forward toward achieving a much bigger goal. “We still have a lot of hurdles to overcome with access to healthy food. Making food education a right and not a privilege is really important to us. We truly hope that this program is a step forward in that direction for all Pittsburghers, especially little Pittsburghers,” she says.