The nonprofit organization takes centerpieces to hospitals, nursing homes and shelters and is hoping to expand in 2023. 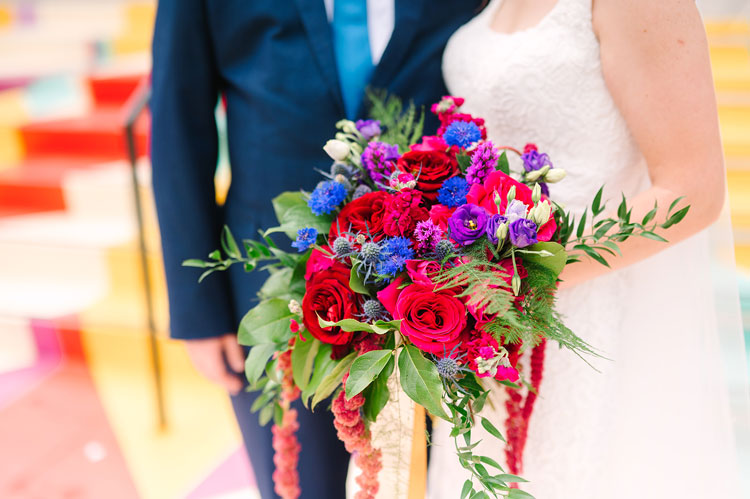 In the past four years, more than 160 hospitals, nursing homes and shelters around the region have become a little brighter — and it’s all thanks to Scent With Love.

The nonprofit organization takes centerpieces and arrangements from weddings and delivers them to an ever-increasing list of local venues — approximately 40 wedding planners, 40 florists and 60 event venues so far have connected with the organization to coordinate donations. President Ellen Gaus has a roster of about 80 active volunteers for deliveries. 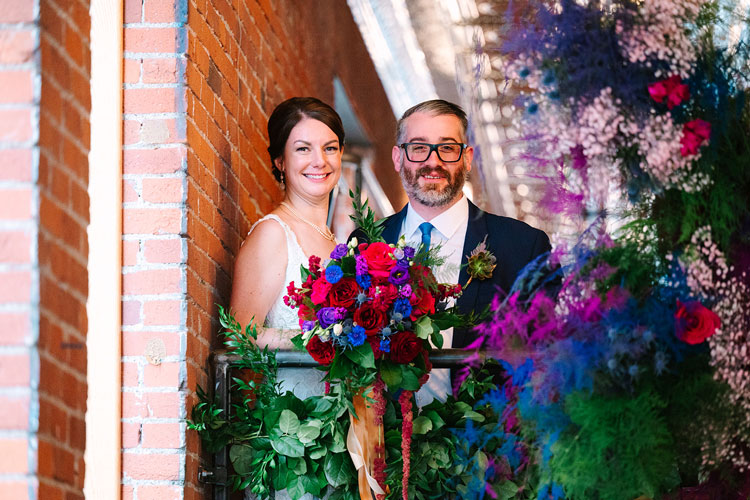 “These are perfectly good arrangements and because the reception is over they would have been thrown away,” Gaus says. “It just takes a little bit of effort to go in there, get those arrangements and transport them to someplace else that would enjoy them for as long as they’ll be good.”

Scent With Love was founded in 2018 by Pittsburgher Shannon Haldeman after she attended the wedding of a friend who was from Hawaii. Because the couple couldn’t take their flowers with them at the end of the night, they encouraged guests to take the centerpieces home. Haldeman took hers to the health care organization where she worked. 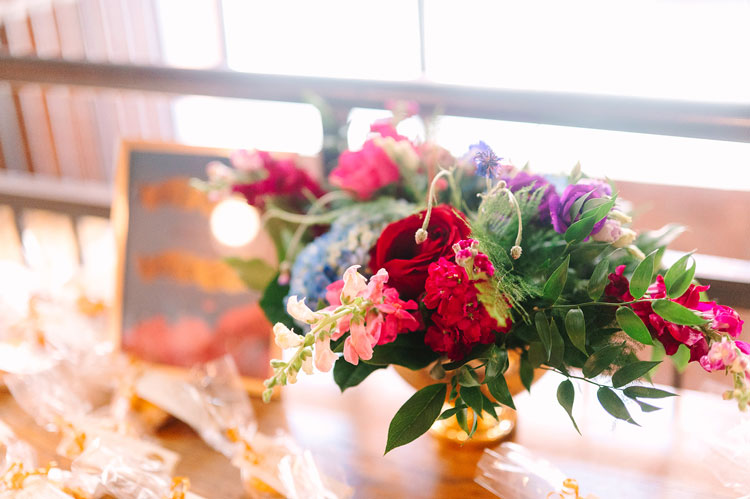 “She saw such a positive response from it and got the idea to continue doing this and see how much more it could grow,” says Gaus, who began volunteering with the organization in 2019 and took the helm shortly thereafter.

Gaus, whose day job is as a market research manager at Allegheny Conference on Community Development, says occasionally a couple will request their flowers go to a specific organization, but typically they’re just happy their flowers are getting a second life. 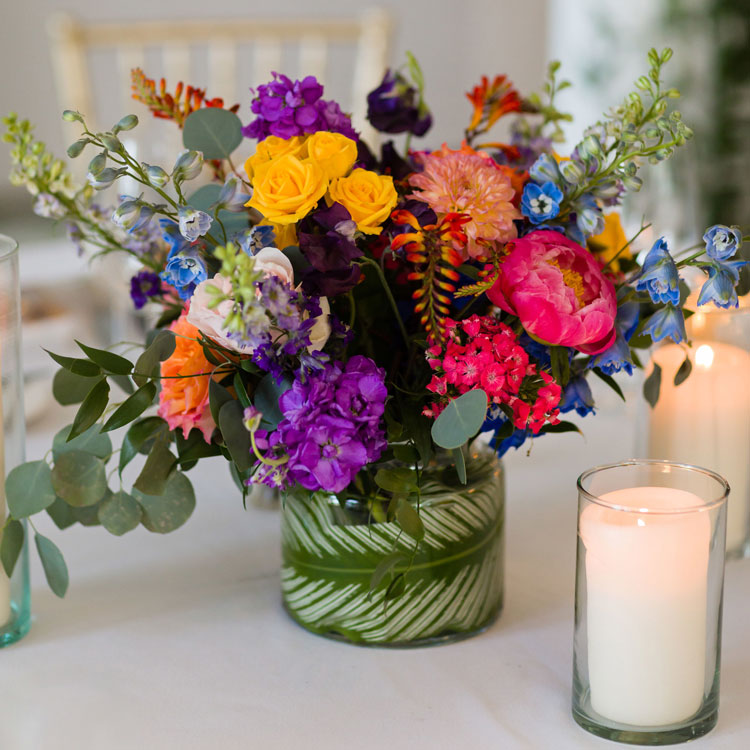 “More often than not the couple does not have a preference for where they go and will just say, anywhere that would appreciate them, anywhere that needs the joy.”

She says it’s been gratifying to hear people say using Scent With Love was one of the best decisions they made for their wedding “because the flowers were so joyful to them and they enjoyed them so much but then also they felt good that they’re not wasting them,” Gaus says. 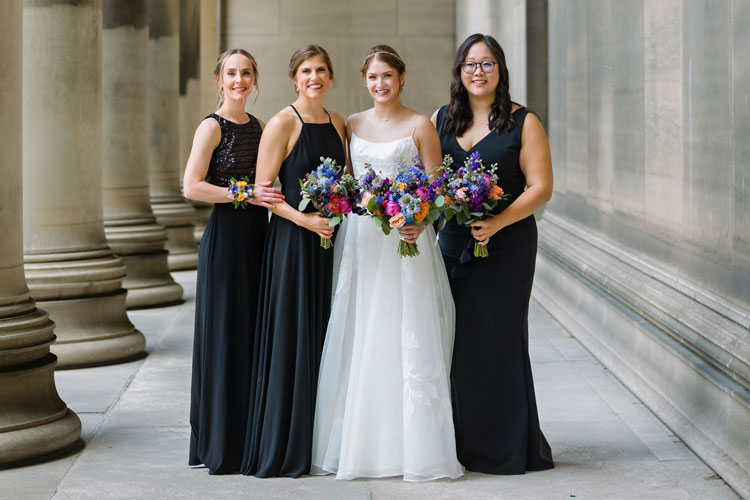 She encourages organizations that would like to receive flowers to reach out via Scent With Love’s website.

The organization received its 501(c)(3) status in 2022, and Gaus hopes Scent With Love will continue growing this year.

“There’s no stopping the good that can be done because people want to keep doing good and keep thinking about new ways that good can be done.”