The Snow Angels program pairs volunteers with neighbors in need of assistance after major snow events. 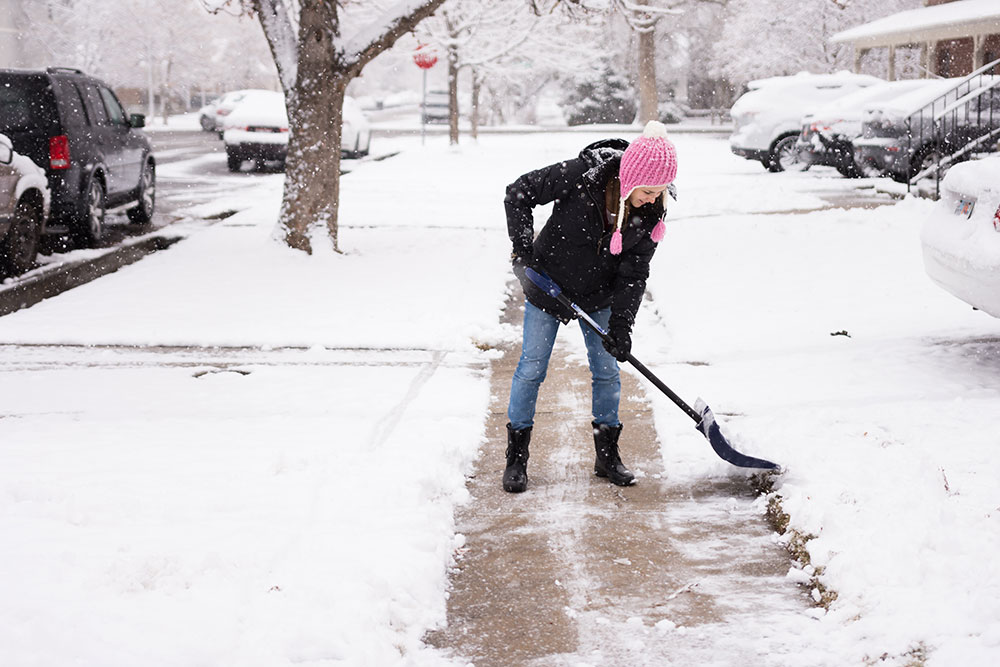 With the first major snowfall of the season here, Pittsburgh is still looking for volunteers to help shovel snow and drop salt to keep sidewalks safe through its Snow Angels program.

The program matches volunteers with folks who need some extra help clearing all that ice and white stuff from their walkways. Seniors or folks with disabilities can apply for assistance as long as they live within the city limits. (For folks outside of the city, some neighborhoods, like Cranberry, have their own version of the program.)

Applicants also must not have financial resources or family or friends in the area to assist with snow removal.

The goal of the program is twofold: to help those who need it and to strengthen the bonds of community within the city’s neighborhoods.

“Along with fostering stronger community relationships and relieving some of the stress that comes from a snowfall or freeze, Snow Angels make our sidewalks safer for those who are outside during the winter weather — like postal carriers, firefighters, police officers and other neighbors,” reads the program’s website.

City officials say that more than 356 neighbors were matched with volunteers last year, and they hope they can enlist even more helpers this year.

Snow Angels will be assigned to a neighbor in need who lives no more than 10 minutes away. The city will contact them when their services are needed, and volunteers are asked to respond within 24 hours of the end of a snow event. Neighbors will typically have a snow shovel and salt available for their Snow Angel, but if they’re unable to provide these tools, the volunteer will be notified via email.

While most volunteers are expected to help one neighbor during the snowy season, they can indicate on their registration form that they’re willing to help more than one person, if multiple neighbors in need of help live nearby.

Earlier this year, the Tribune Review reported that about 1,500 people nationwide end up in emergency rooms annually because of snow-shoveling injuries. Those who are older than 55 are also four times more likely than younger people to experience cardiac-related symptoms from overexerting themselves while shoveling snow, the article says.

In providing its free service, the Snow Angels program aims to help keep our more vulnerable neighbors safe from the dangers winter may pose.