Jen Urich's Gibsonia farm is mixing it up in just the right way. 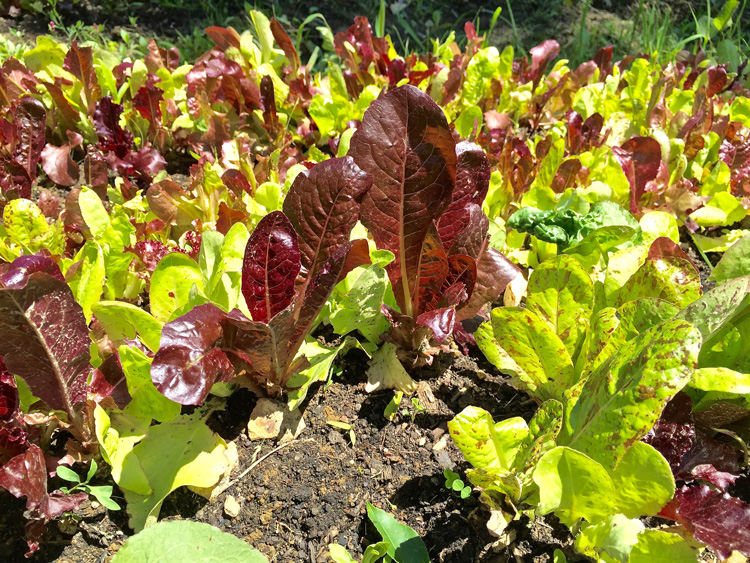 In 1995, the cartoon characters Homer and Bart Simpson gleefully mocked Lisa Simpson’s decision to switch to a vegetarian diet by forming a two-person conga line and chanting, “You don’t win friends with salad! You don’t win friends with salad!” It’s one of my favorite episodes of The Simpsons. Once in a blue moon, however, you eat a salad that’s so enchanting, that is so tasty, that you feel compelled to know more about the farmer who grew it. I had one of those salads — grown at Root and Heart Farm —  earlier this month at Carota Cafe in the Smallman Galley.

Jen Urich spent more than a decade running a landscaping business before she decided to shift her attention to farming a little more than four years ago. “I felt like I needed a challenge. My father passed away, and I had that cliche freak-out about how short life is,” she says.

She purchased 5.25 acres of land in Gibsonia and set to work improving what she says was a post-apocalyptic landscape. “It was all forest and scrub and stumps. The soil was clay and rock. It was a nightmare,” she says.

It took a couple of years of backbreaking work, using industrial equipment to dig out the rock and improving the soil with compost, manure, green sand and other organic soil amendments. Urich now is farming high-yield, heavy-rotation crops on a little less than half of her acreage. She’s embracing her farm’s relatively small size by growing for flavor and variety rather than for yield. 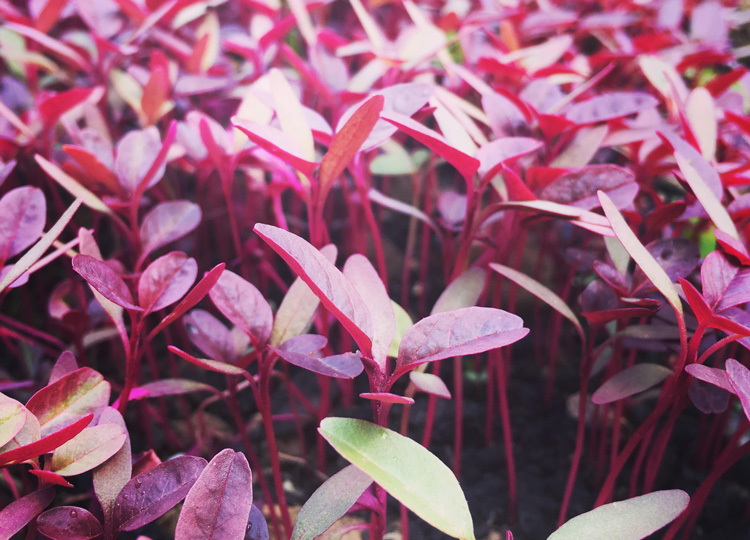 Urich is a self-taught farmer who looks for inspiration to Eliot Coleman, best known for his seminal books Four Season Harvest and The New Organic Grower. Her experience in landscaping also is helpful. “I’m a pretty good perennial gardener. So I’m applying that knowledge to food. There are a lot of similarities, though this requires a lot more math,” she says.

Her salad mixes are a thing to be reckoned with. They could include French heirloom lettuces such as Brune D'Hiver and Merveille des Quatre Saisons, with orach, tatsoi, amaranths, mustards and legume shoots adding layers of flavor, color and texture. I found myself particularly enamored with her saltwort, also is known as argetti. It’s a mineral-rich relative of spinach that in the Industrial Era was burned for use in soap and glass manufacturing but now is increasingly appreciated for its crunchy, succulent culinary value.

Urich also is growing a large variety of edible flowers, popular annual crops such as tomatoes and peppers, plus a small assortment of fruit (her long-term vision includes a larger fruit orchard). She says she’s planning on growing in all four seasons this year, with up to 80 varieties of crops (including some storage crops such as beets and carrots) available in the winter months. 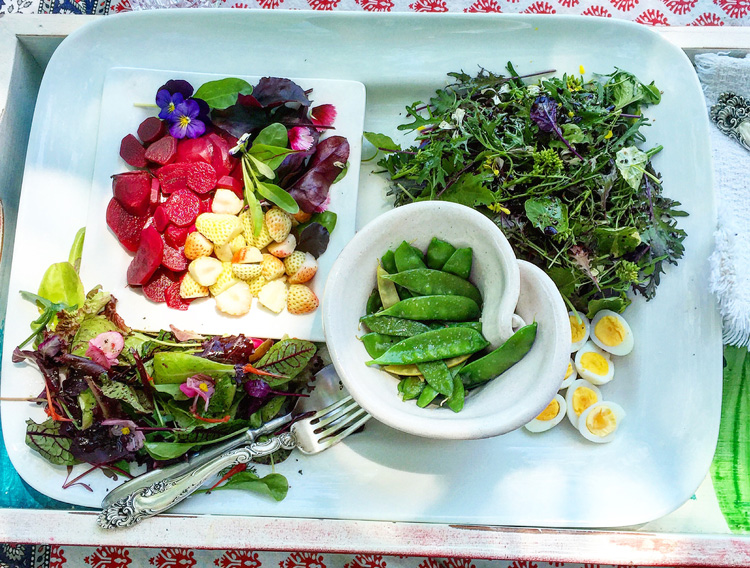 Urich sells primarily to restaurants; in addition to Carota Cafe you can find Root and Heart produce on the menus of Spoon, e2, The Vandal, Station and Eden. She also runs a very small CSA, but shares in the farm already are sold out for this season.

So here’s the deal, Homer and Bart: You can win friends — or at least the admiration of a good number of Pittsburgh chefs and the fond attention of a dining critic — with salad. It just needs to be a magnificent salad.