Return Your Tickets to the Bet Window (Eventually) 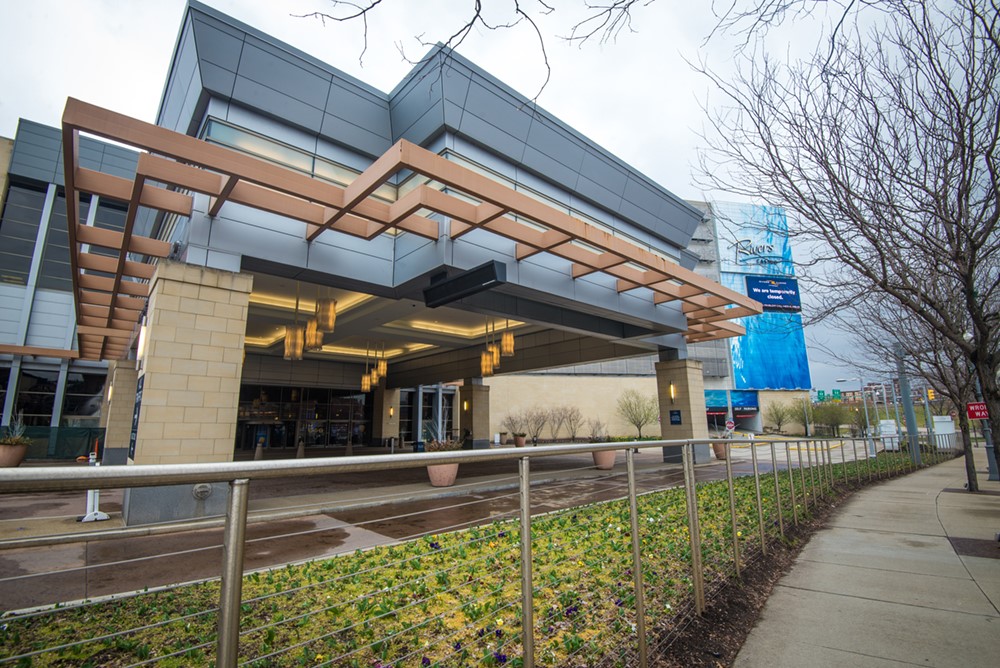 A group of giant digital screens lines the walls around Rivers Casino’s sportsbook. Under normal circumstances, they display constantly updating lines and wagers for upcoming games; long lists of basketball and hockey games typically scroll quickly in an endless array of numbers.

Thursday, some of those screens were blank. One displayed currently scheduled mixed martial arts contests for the next few weeks (limited combat sports events are scheduled to proceed without fans). Another displayed the four XFL football games that were, at the time, set to be played last weekend. Those were removed when the upstart football league announced the cancellation of the remainder of its season.

Signs of missing games remained. Among the central seating area, which is typically packed with fans watching live games, scrolling scoreboards typically display live score updates. On Thursday, those scoreboards still contained matchups that were to have taken place in the NHL and NBA. Every score, however, read 0-0, next to the letters “CNCLD.”

So what happens if you already placed a bet on a game that has since been canceled or postponed? When Rivers reopens, you can return your slip to the bet window for a refund of your original wager.

Rivers Casino closed at 7 p.m. Sunday night, announcing it would remain shuttered for at least 14 days.