While Penn's Cove and Mr. Rogers Neighborhood Bar are expected to open in the autumn, last winter's wickedly popular holiday bar returns as “Christmas in Summer” next week. 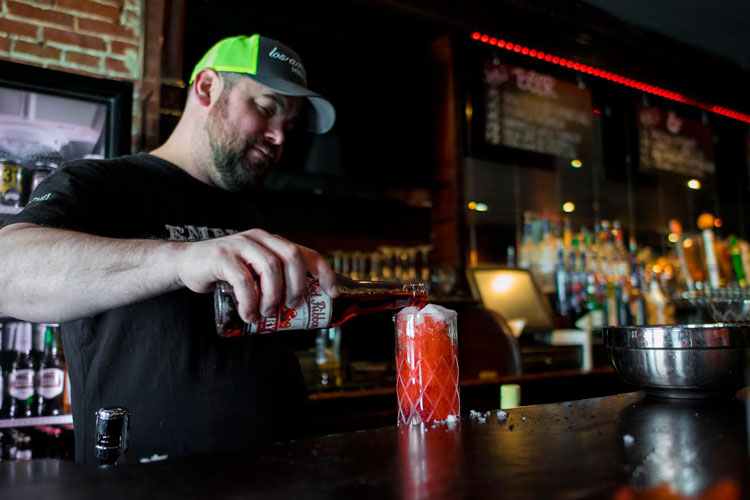 Spencer Warren is one of the foundational figures of Pittsburgh’s cocktail revival. Embury, the Strip District bar he ran from 2008 to 2011, was a game-changer. He was one of the original owners of Acacia on the South Side and, for a time, oversaw the beverage programs for the Richard DeShantz Restaurant Group. Lately, he’s mobilized his Embury concept with near-weekly Monday night pop-ups at spaces such as Station and Round Corner Cantina. He's moving forward with a new project set to open later this year and also set to revive a crowd-pleasing wintertime concept.

Penn’s Cove will be a lunchtime destination with a menu similar to Dewey and Earley’s Strip District location (a Pittsburgh Magazine 2017 Best Restaurant). It also will have a retail wine shop which will carry somewhere between 200 to 300 bottles, a big upgrade for Downtown Pittsburgh.

Warren sees Mr. Rogers Neighborhood Bar as just that … a neighborhood bar. “There aren’t places to go downtown for a great cocktail or to have a beer that aren’t attached to a restaurant. We’ll be open until 2 a.m. every night,” he says.

The spaces, located adjacent to the Benedum Center for the Performing Arts on 7th St., are expected to open around Labor Day. 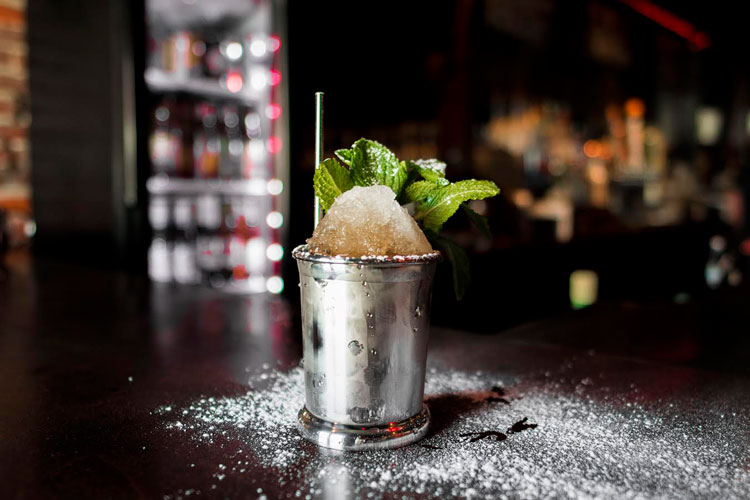 In the meantime, Warren and Clayton are reviving a version of their wickedly popular holiday bar, now called "Christmas in Summer." For four nights, Station in Bloomfield will be festooned with holiday cheer, elves, mechanical Santa and Mrs. Claus, plus an expanded Hanukkah hideaway.

The popup runs July 7-10. “Everyone loves the holidays, so why not celebrate them again? We’re decking it out with everything,” Warren says.

The cocktail menu is similar to the wintertime edition, but augmented for the summer. “They’ll have winter spices, but be more refreshing because it’s hot outside,” Warren says.

Warren says that the majority of profits from Christmas in Summer will be donated to 412 Food Rescue.