This couple had an “Up”-themed wedding, complete with grape soda pins and a replica of the house from the Disney/Pixar movie. 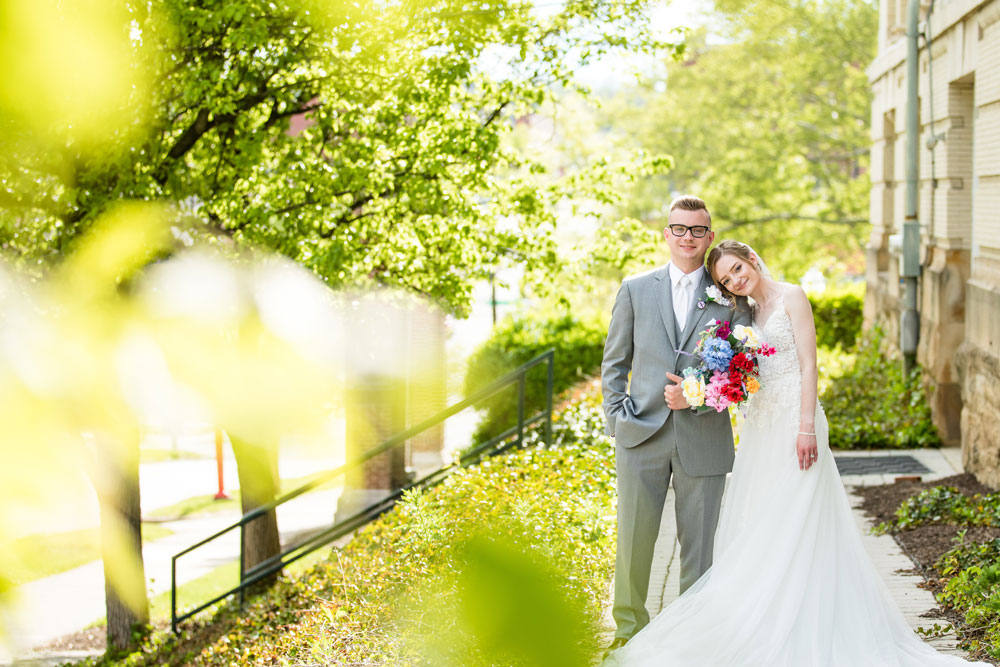 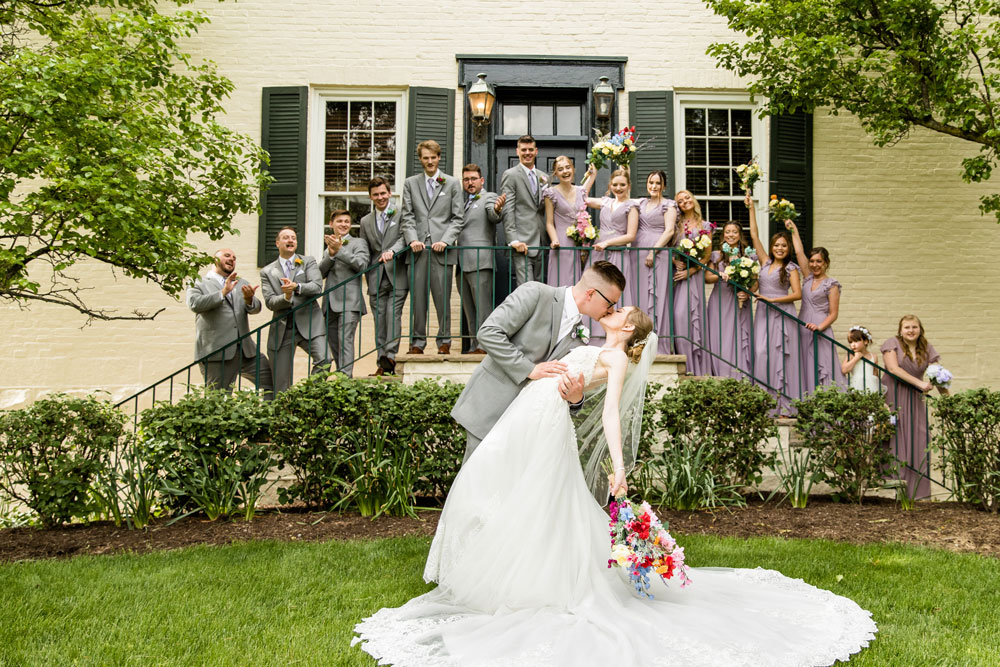 When Matt Met Maria
Matt Brand and Maria Strnisha met in September 2017 at Ginger Hill Tavern while out with friends. It was Maria’s last year of college at Slippery Rock University, and she was hesitant to start a relationship during her senior year; Matt persisted until the following summer, when Maria finally decided to give it a shot. Their first date sprawled across Pittsburgh, from stops in Station Square to the Pittsburgh Zoo. “It was like the best date of my entire life. I kind of knew from that moment, I was like, ‘OK, this guy is like the real deal. You know, he’s worth the time,’” Maria says. 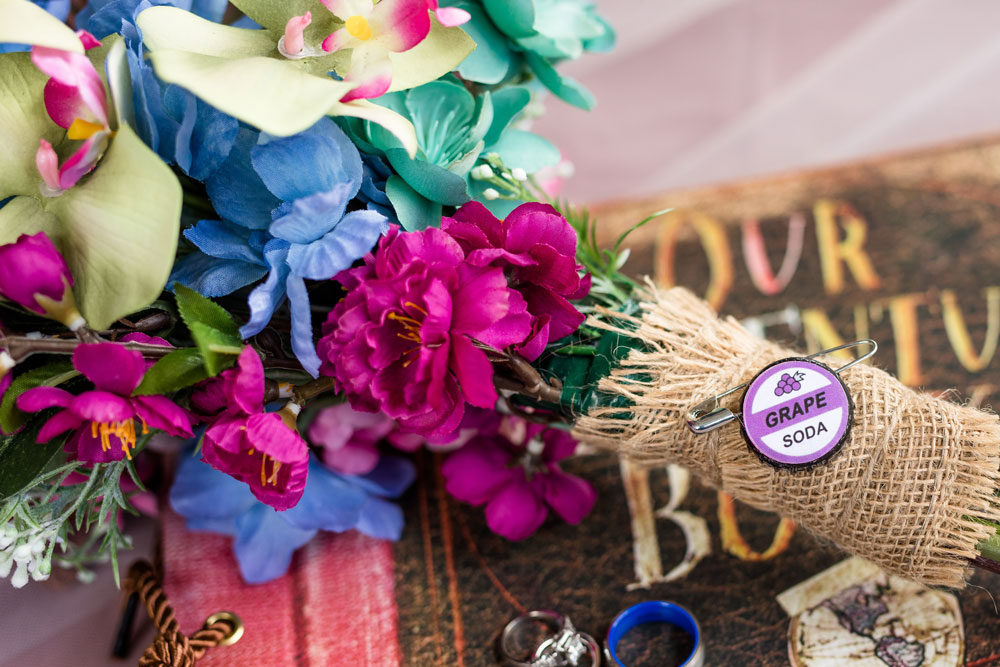 She Said Yes
In 2020, the pair were traveling from their home in Virginia to visit Matt’s family in Pittsburgh for the holidays. He suggested taking their dog, Mookin, to a dog park before doing anything else — which raised Maria’s suspicions. That inkling was confirmed when Matt brought her to the site of their first date and kiss, Station Square. He proposed with his great-grandmother’s ring he had specially restored while Maria’s sister and her sister’s boyfriend took photos from afar. 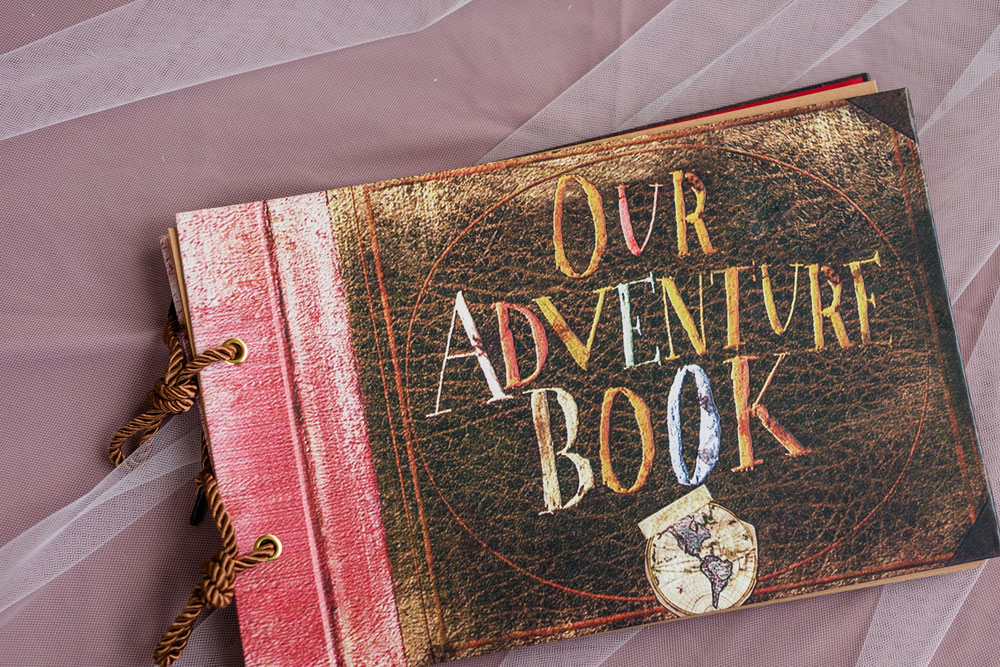 The Big Day
Maria knew since she was 16 that she wanted a wedding themed after Disney/Pixar’s 2009 movie “Up” because she felt the film was a realistic depiction of what love and marriage looks like. “I feel like as a girl growing up, you’re kind of slammed in the face with princesses and this is the idea of love and Prince Charming and things like that … and that’s not reality,” Maria says. She walked down the aisle to “Married Life” from the movie’s soundtrack and used pastels based on the movie’s color scheme for the wedding. The bridal party wore grape soda pins and Maria’s dad made a miniature replica of the house from the movie to serve as their card box. All these details combined to make what Maria described as “the most perfect day we could have possibly asked for.” 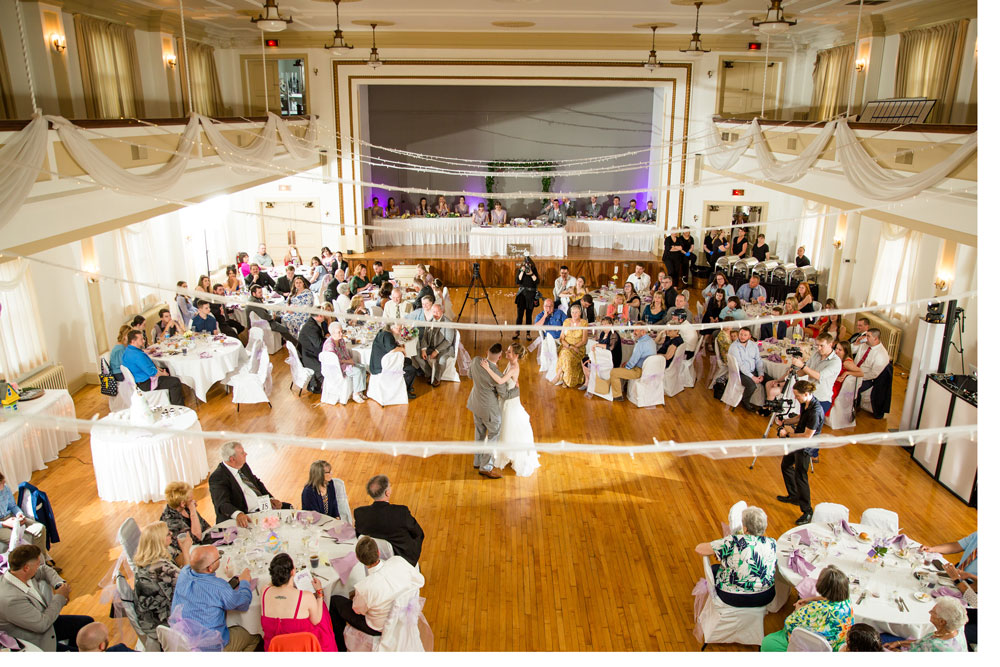 Happily Ever After
Maria, 26, is an elementary school teacher, and Matt, also 26, works as a police officer; they live in Houston, Washington County. Up next? Maria and Matt are looking to adopt another pet and are hoping to become parents in the near future. 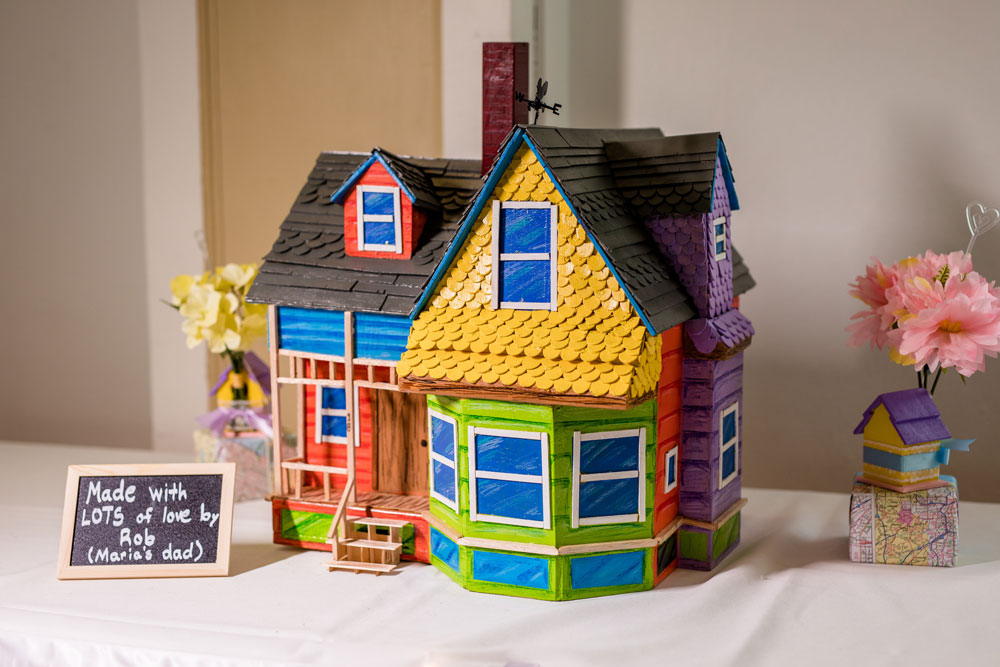 A Memorable Wedding: It’s All About The Details