We spotlight a local fitness club that managed to create new opportunities in the midst of the pandemic. 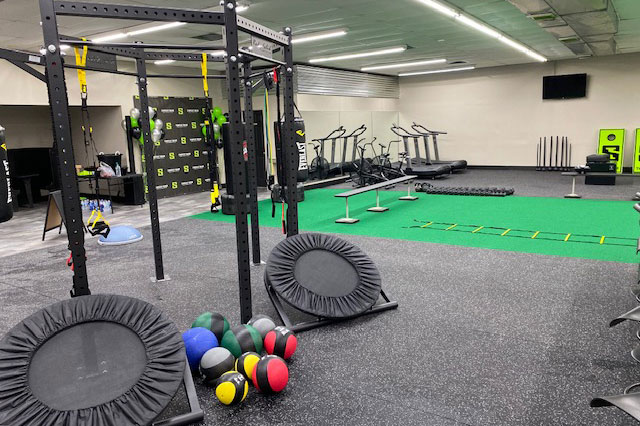 Before he acquired the building that would become Sweat Bar Fitness, co-founder Chad Shipley was already familiar with Oakdale.

“I grew up … two minutes from where Sweat Bar is now,” he says. “That was a hardware store when I was growing up — I used to ride my bike to [it].”

Initially, Shipley worked in management consulting; meanwhile, he says, fitness started to become an integral part of his life. As he climbed the corporate ladder, he realized his work wasn’t satisfying him as it had in the past.

“I felt like I was spending all my time solving other people’s problems,” he says.

Shipley also noticed there was a need in the local fitness market for a gym that offered strength, core and cardio, mixed into a circuit format with a high-intensity interval. Shipley’s entrepreneurial spirit had long made him consider starting a business, and, “Fitness just checked all the boxes,” he says. “It was something that I knew we could build a community around, especially since I’m from this area.”

The business shut down in March, before reopening in June — until the second round of mandated shutdowns in December. They reopened in January but lost about half of their first year of business.

Shipley learned to adapt, offering live-streamed workouts on Facebook. Those sessions gained momentum and received notice from outside organizations, including elementary schools and “this company of nannies across the world.”

“We just pivoted,” he says. “And that pivot created new opportunities for us.”

Shipley cites lower prices and the existence of a kid-focused fitness program as factors that separate Sweat Bar from the herd. He believes the sense of community and a friendly culture, however, is the key to their success. Shipley notes that most of Sweat Bar’s members are friends in and out of the gym.

“Everything’s kind of mixed into one, where we have this community of people that are working out, but then we just start doing fun events together,” he says. — AR 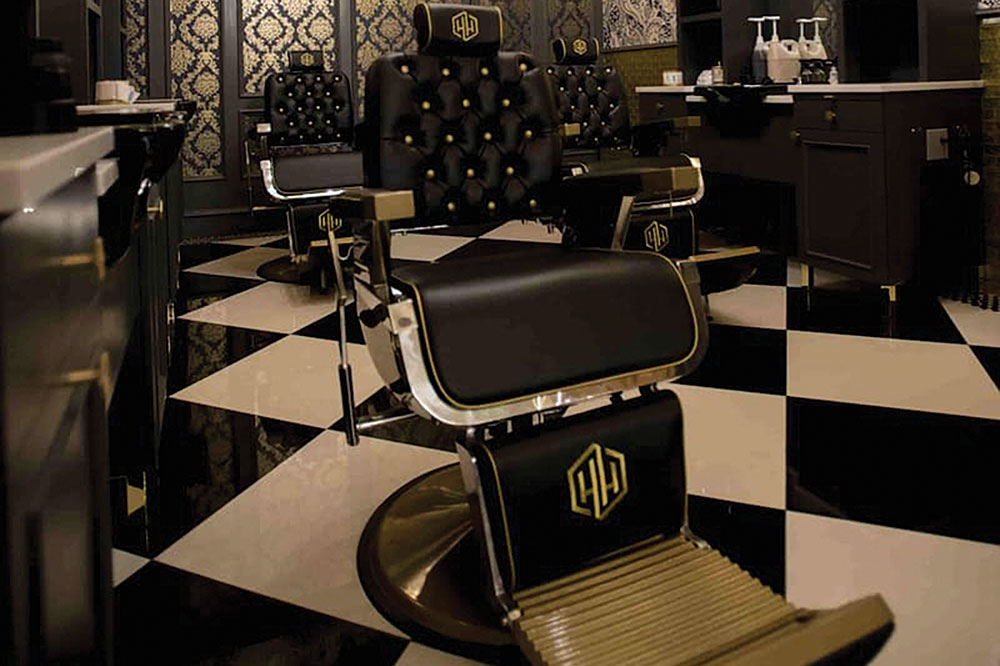