The flood-damaged restaurant from Justin Severino, Hilary Prescott Severino and Nate Hobart will return with a new menu. 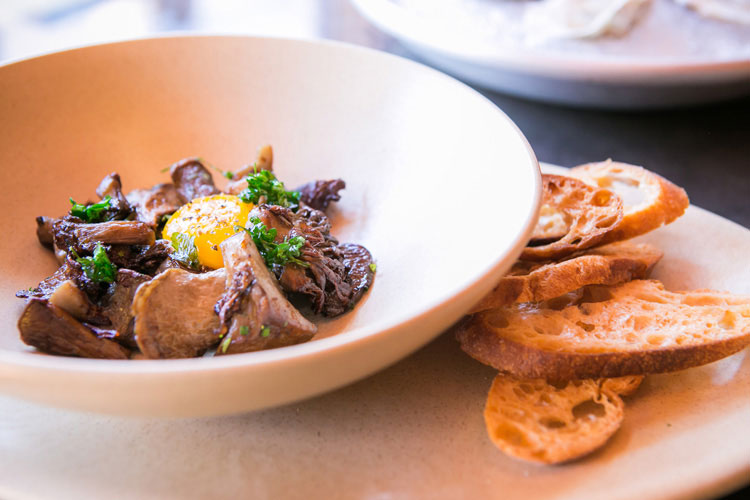 Morcilla will reopen on April 4 [Update: March 28], three months after epic flooding from a burst overhead pipe caused catastrophic damage to the restaurant. And with its reopening will come a number of changes.

“We tried to take this closure as an opportunity to let us explore how things can evolve and grow and what we’d like it to be for us,” Executive Chef/Co-Owner Justin Severino says.

Severino says that the flip side of the restaurant’s success is that he and his team hadn’t fully explored the concept to the extent that they’d initially envisioned. “I don’t want to say that we’ve been stuck in a rut — I think the last menu we had was the best menu version since we opened. But we never really had the opportunity to play around with the menu in the same way we did at Cure,” he says.

To that end, Severino, co-owner Hilary Prescott Severino and co-chef/partner Nate Hobart took the time while the restaurant was closed for the rebuild to tinker around a bit. 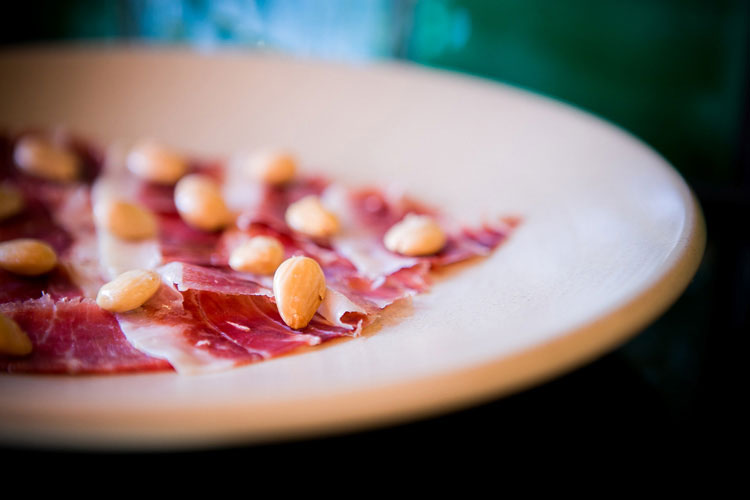 That includes a significant redesign of the Morcilla menu, which they now will partition into three sections: snacks, small plates and large plates, formatted with the intention that guests share what’s offered.

Severino says that the snacks section will change most frequently and that he and Hobart will introduce easy-to-eat bar food such as roasted chickpeas dusted in spice and served in cumin yogurt and chicharrones seasoned with fermented Iberian pepper powder. There will be fewer charcuterie offerings on the meat boards, but he says he and Hobart will use more charcuterie as ingredients in other dishes. Oysters, crudo and tartare will remain, though fans of other dishes, including patatas bravas, will need to mourn their passing.

Expect a lot more large-format dishes, too: dry-aged steaks, a chicken paella dish beloved in the autonomous region of Asturias, whole Laurel Hill Farm trout a la plancha and a more in-depth exploration of Sephardic food are all part of the plan. 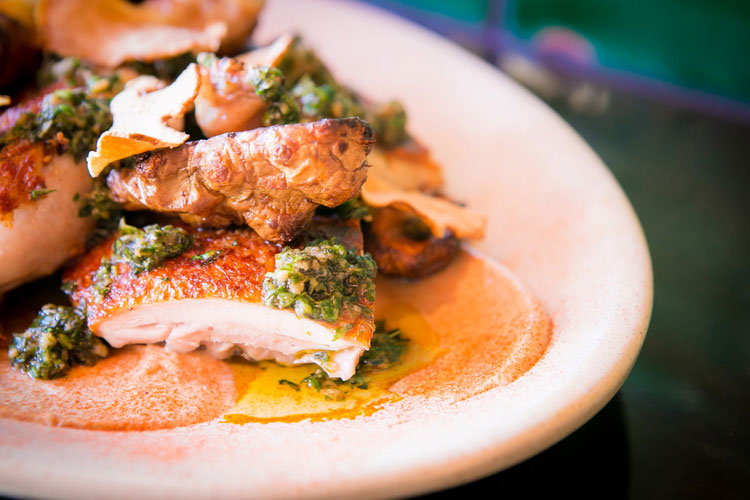 The extensive damage to the interior of the restaurant also allowed Severino to address noise-related issues in the main dining room. Under the new roof is a layer of sound-dampening wool, and the seats and banquettes now are padded. He also expanded the kitchen in the building’s basement and garage area, adding a large walk-in cooler to allow more space for whole animal butchery, dry-aging meats for Morcilla and Cure and even more charcuterie.

Severino says that most of his staff members are returning to the restaurant; some moved to Cure, others found temporary positions at other establishments and some were covered under a combination of unemployment insurance and the restaurant’s business interruption insurance.

Morcilla will be open Wednesdays through Sundays for the first month and likely will return to six-day service in May.