Ron Molinaro, the dean of Pittsburgh pizza, will rebrand the location as his flagship Il Pizzaiolo restaurant. 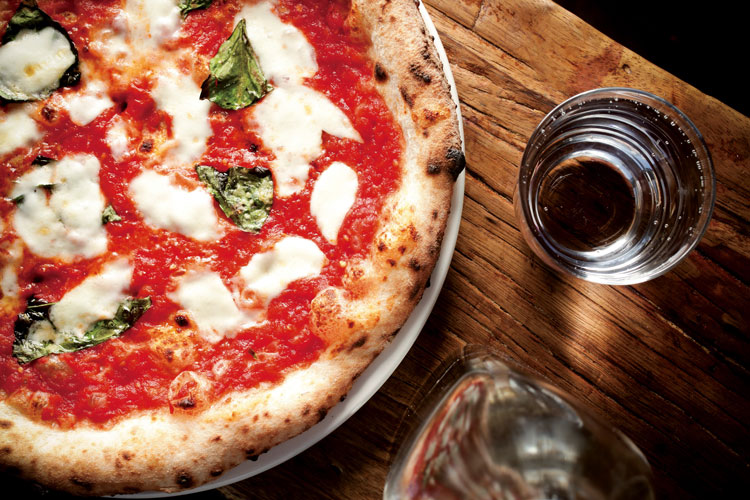 Like many cities in the United States, Pittsburgh is in the midst of a craft pizza upgrade. Relatively new establishments such as Pizza Taglio, Driftwood Oven and Iron Born offer artfully constructed pies that deeply satisfy a variety of pizza cravings. One local pizzaiolo, however, has been doing that for decades: Ron Molinaro, the dean of Pittsburgh pizza.

He’s poised once again to show why he’s the big cheese.

Molinaro introduced neo-Neapolitan pizza to Pittsburgh with the 1996 opening of Il Pizzaiolo in Mt. Lebanon. He quickly established a reputation for his fastidious commitment to sourcing highest-quality ingredients, even flying in buffalo-milk mozzarella from Italy because he couldn’t find what he liked locally.

Molinaro first branched out from his original location when in 2013 he opened a second outpost of Il Pizzaiolo in Market Square with a group of outside investors. That partnership went sour, Molinaro left in 2015 and the space now operates as Pizzaiolo Primo. He and business partner Bob Wolfinger in the past few years expanded the Il Pizzaiolo brand to locations in Warrendale and Glenshaw.

He and Wolfinger opened another Downtown venture, Pizzuvio (as well as a Caribbean concept called Pirata), last year on Forbes Avenue. Molinaro envisioned Pizzuvio as a fast-casual concept selling a lower-cost version of his Il Pizzaiolo pies as well as Italian street-food snacks such as arancini and panzerotti. It hasn’t worked out as intended. "We over-designed that place. It became unapproachable for what it was intended to be,” he says.

Molinaro is taking an 180-degree turn and will transform the 3,500 square foot space into what soon will be called Il Pizzaiolo Downtown. "It’s small enough that we can turn it into exactly what we've always wanted,” he says. 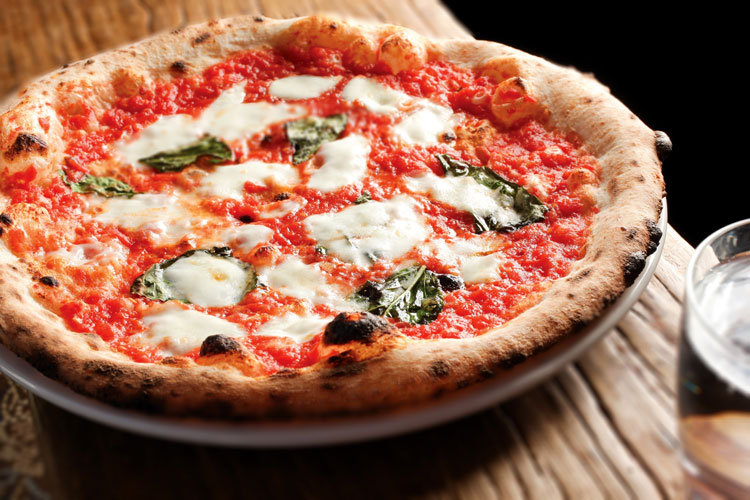 Once the building plans are approved, Molinaro will shut down for approximately two months and then reopen the location as a high-end pizzeria and restaurant. He says that everything from preparation to service will be executed at a higher level than anything he’s previously worked on.

For example, Molinaro will for the first time leaven his pizza dough with a natural starter. "I haven't implemented that anywhere before because it adds an additional level of quality-control issues,” he says.

Head baker Jodie McCann also will prepare a variety of baked goods including pane cafone, a rustic, Neapolitan country bread naturally leavened 200-year old yeast culture, as well as gricini, taralli and friselle. If all goes as planned, they will set up a small bakery to serve the entire Il Pizzaiolo portfolio. "A truly great restaurant does its own bread,” Molinaro says.

The Pizzuvio space has two wood-fired ovens (all the other locations just have one), and Molinaro plans on taking advantage of that, too — with the flexibility of temperature control Molinaro, can add roasted meats and fish such as branzino, lamb and bistecca fiorentina to what he says will be a limited menu of precisely executed dishes.

The restaurant will include a large bar with a high-end wine program, plus cocktails designed by Carrie Clayton and Spencer Warren of Subversive Cocktails (the cocktail menu currently can be previewed at the Mt. Lebanon location).

Molinaro says that diners should expect front-of-house service to be more attentive and refined than what they’ve experienced at other Il Pizzaiolo locations.

"The intention is to throw everything we have at this place and make it the best restaurant in Pittsburgh. We want to make this our flagship. Get everything perfect here and also use this as our training facility. Hopefully, it all will trickle back to our other locations and elevate everything,” he says.