Steelers president Art Rooney II gives every indication the team doesn’t feel the need to secure more insurance at quarterback in the event what happened to Ben Roethlisberger happens again. 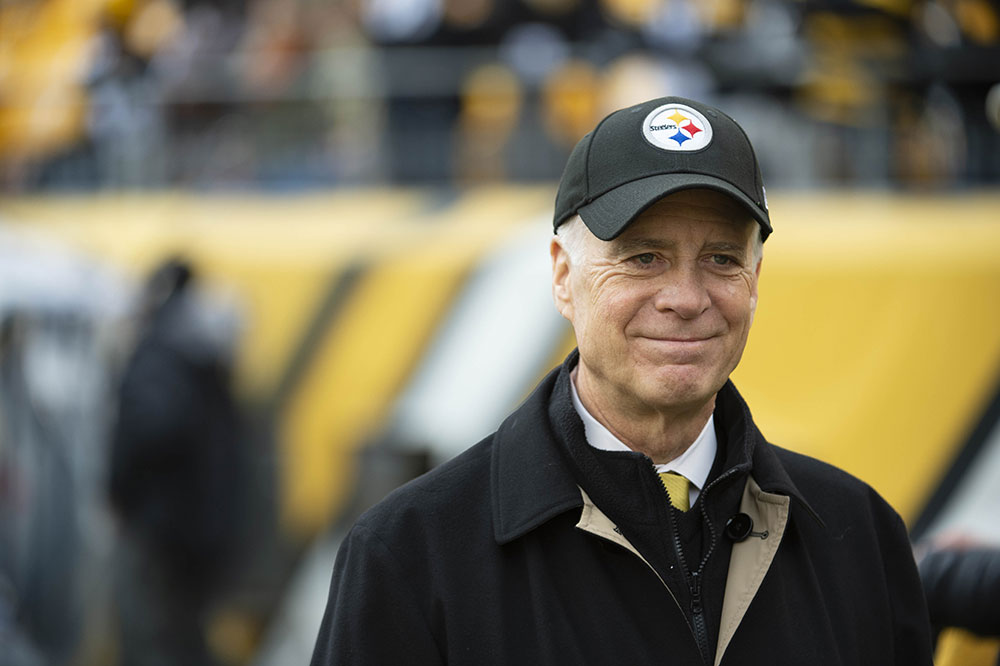 The Super Bowl has come and gone, which means the Steelers are on to 2020.

The coaches are back to work, General Manager Kevin Colbert has received a one-year contract extension that will secure his services through the next two drafts, and Steelers president Art Rooney II has begun the process of not just identifying but also answering the questions the Steelers are facing.

Rooney doesn’t normally do so emphatically. What he offers up often falls somewhere between issuing an ultimatum and hinting strongly. But when he speaks, those interested in the direction the team is headed listen because the eventual plan is often revealed.

Wednesday afternoon was one such occasion.

That’s when Rooney spoke directly to fans via the Steelers Nation Unite Huddle, a teleconference with the franchise’s fan club during which he addressed, among other things, the possibility of acquiring a veteran backup quarterback in free agency.

“I’m not sure about quarterback, whether we’ll have an opportunity to sign anybody. I think we’re pretty comfortable with the people we have on the roster right now in terms of Ben (Roethlisberger) and Mason (Rudolph). I think we’ll have ‘Duck’ (Devlin Hodges) and Paxton Lynch back and participating, competing in camp and things like that.”

Translation: There won’t be a Teddy Bridgewater, an Andy Dalton, or a Marcus Mariota brought aboard as an insurance policy.

The Steelers didn’t have one of those last season, either.

All it cost them was everything once Roethlisberger was unable to answer the bell for the second half of the second game.

The expectation is Big Ben will be back next season, more than good enough if not as good or better than ever. 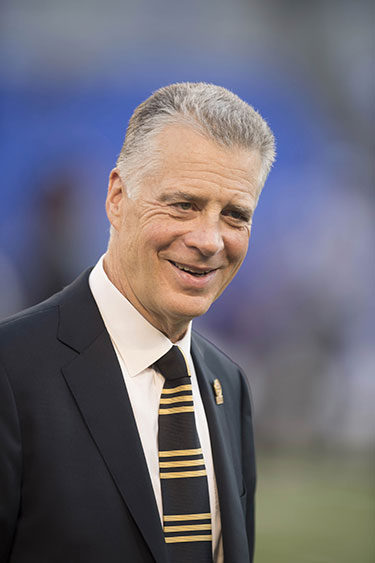 Rooney: “So far, so good as far as Ben’s progress. He’s still early in his rehab situation but all the reports that we’ve been getting have been positive and really look forward to him continuing to improve as we work into the spring.”

And more Rooney: “We have a quarterback in Ben that can throw any pass and get the ball all over the field.”

They did, at least.

But what if that’s no longer the case?

What if Roethlisberger, who turns 38 in less than a month and is coming off passing arm surgery, isn’t what he once was?

What if he gets hurt again?

Based on what we saw this season, any such eventualities would torpedo another season next season.

Apparently, it’s roll-the-dice time on the South Side.

The veteran backup that would go a long way toward alleviating such concerns has either been deemed too expensive, too far down the list among the Steelers’ other needs to be addressed or unnecessary.

If it’s the latter, the coaches and personnel people saw something in Rudolph I missed (it wouldn’t be the first time).

But if it comes to that again and the job once again proves too big for Rudolph and the Steelers end up watching the playoffs on TV again, it’s on them.

But that still isn’t reason enough to gamble with the most important position on the field when you just gambled in such a fashion and went bust.

The Steelers are betting heavily on something preventing that from happening again.

Perhaps a new approach no matter who ends up at quarterback has something to do with that.

Rooney: “We want to be a team that can run the ball effectively. We think, in this day and age, you need to be balanced. Hopefully, we can get back to being that in the coming season.”

Translation: They’re going to run the ball a whole lot more in 2020.