New leaders struggle to build teams and to make them more like the populations they serve. 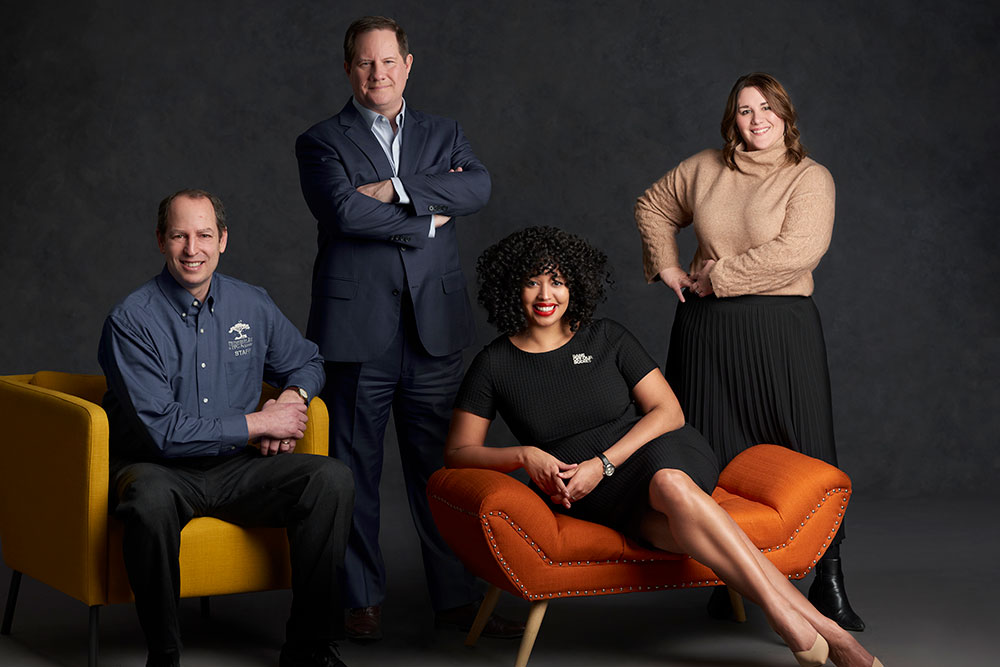 After more than 30 years at Goodwill of Southwestern Pennsylvania — nearly 20 of them as CEO — Mike Smith was primed to retire.

Then came the coronavirus pandemic. He realized his nonprofit, which employs nearly 1,200 people, was facing the toughest financial challenge in its century-long history.

“I couldn’t just walk away,” said Smith, who navigated furloughs, a 90% decline in operating revenue and a suspension of Goodwill’s thrift business. “We did everything possible to ensure the safety of our employees and reduce risk as much as possible.”

The human service agency recovered from those bleak months in 2020, bringing back workers, adopting hybrid work arrangements and raising wages. But as Goodwill turns the page, so is Smith: In October, he joined about 15 other top leaders who have left large local nonprofits since mid-2021. They led organizations ranging from the Women & Girls Foundation of Southwestern Pennsylvania to the Greater Pittsburgh Arts Council to 412 Food Rescue to health care giant UPMC — some for decades.

Veterans of the sector suggest pandemic-influenced retirement decisions, fatigue, the so-called “Great Resignation” and generational shifts may be concentrating turnover at the executive level. 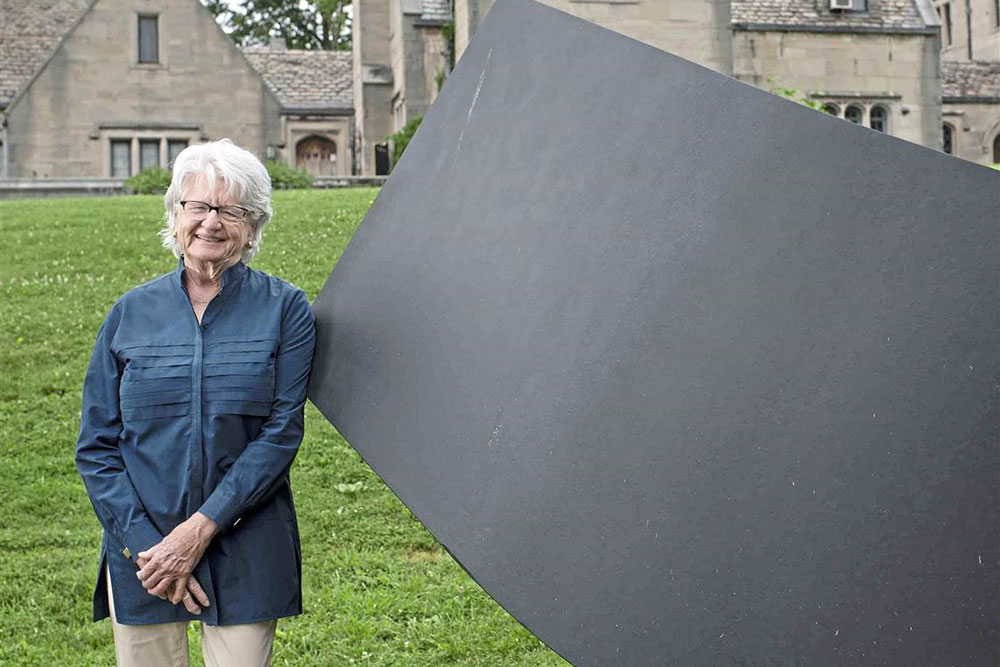 “We’re all reaching that age where we’re ready to retire,” said Caren Glotfelty, who retired in 2022 as executive director at the Allegheny County Parks Foundation after seven years, replaced by Joey-Linn Ulrich. COVID-19 signaled for some that it was time for a change. “Either we’re exhausted, the job had gotten too hard, or we were reexamining priorities for how we wanted to spend our time.”

As new leaders try to redouble diversity practices and access to human services, they’re also negotiating societal shifts — including a tight labor market that’s made it harder for nonprofits to retain essential employees and volunteers. 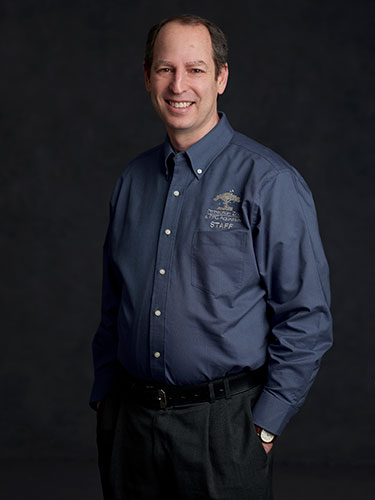 That changed over the last couple of years, he said. Because the zoo is a nonprofit, it’s not able to pay its employees — especially front-line employees such as cashiers and ticket-takers — salaries as high as what they’d get at a for-profit business.

Excluding food and retail jobs, seasonal hires at the zoo probably average about 175 to 200 a year, Goodman said. In 2022, the organization struggled to sign on 70.

Those who take the jobs now have more opportunities to experience zoo wildlife up close, a perk that hadn’t been so organized before.

“I think it’s probably helping us retain people more than it is recruiting at this point, quite honestly,” said Goodman, who in October 2021 succeeded former zoo CEO Dr. Barbara Baker, who had announced her retirement after 31 years.

In an online survey in late 2021, about a quarter of participating nonprofits across the United States reported openings for 20% to 29% of their jobs, according to the National Council of Nonprofits in Washington, D.C.

“All of us are in the same boat,” said Goodman. “Nobody’s really figured [hiring and retention] out yet, but we’re more than happy to see what others are doing and what’s worked.” 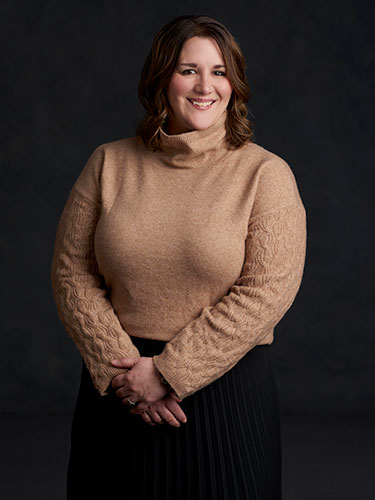 “But the demand from the kids we’re serving is still there,” said Becky Flaherty, who succeeded Jan Glick as CEO of Big Brothers Big Sisters of Greater Pittsburgh in November 2021. Glick had been in her position for 14 years.

At Planned Parenthood of Western Pennsylvania, Sydney Etheredge said her January 2022 arrival as CEO and president coincided with “the biggest challenge to our movement” — the Supreme Court’s June reversal of Roe v. Wade.

Western Pennsylvania has a chance to make a difference for residents of nearby states where policymakers are restricting reproductive rights, said Etheredge, who succeeded longtime CEO Kimberlee Evert, who served for 37 years. But fulfilling demand hinges on ample staffing and on coordination with other abortion providers, she adds.

Shortly after starting the top job, Etheredge added a full-time human-resources staffer to streamline recruitment and on-boarding of new workers, with an eye toward diversity.

“Whatever we build for our movement now that Roe is gone, whatever we build in its place will be more inclusive and equitable than what there was before,” Etheredge added.

Recruitment is key, too, for the 19-branch Carnegie Library of Pittsburgh. By late September, the system was continuing to restore pre-pandemic operating hours, according to President Andrew Medlar, who succeeded Mary Frances Cooper in spring 2022 as the top executive. 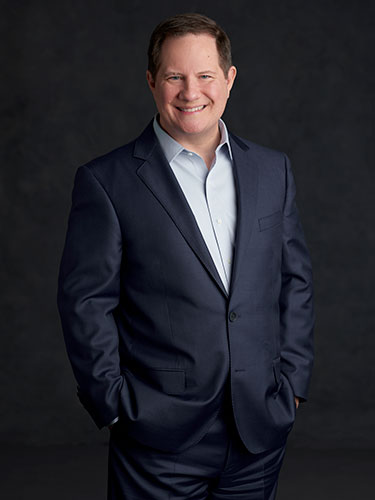 The libraries counted about 420 employees as of early autumn and in December announced the hiring of an inaugural director of equity, inclusion and access. Medlar said a focus on deepening diversity should help the libraries hire workers who reflect the neighborhoods they serve.

“It’s an area that we are really serious about in our hiring, and are making sure that’s part of the process,” he adds.

Where some nonprofits traditionally have seen one another as competition, they have begun to cooperate around workforce issues, said Dorothy Norris-Tirrell, interim president and chief learning officer at the Kansas City, Missouri-based Nonprofit Leadership Alliance. The national nonprofit helps train the workforce in the social sector.

“There are some organizations that do very similar things,” she explains. “They don’t want to share too much. But I think there’s some real easing of that right now — toward, ‘How can we work together to make a difference in our community?’”

At the Women and Girls Foundation of Southwestern Pennsylvania, CEO Camila Rivera-Tinsley describes cooperation as a pipeline for different perspectives that power a range of approaches to key issues for the region.

“When you leave out various voices, you’re only filtering problems, solutions, and all kinds of things through this one type of lens. While that works out for the person whose lens it is, it brings us down as a society,” said Rivera-Tinsley, who succeeded Heather Arnet, the foundation’s CEO for nearly two decades.

Like other leaders, Flaherty said she’s looking for opportunities to collaborate across nonprofits. Big Brothers Big Sisters, she noted, has started exchanging observations about hiring with the Boys & Girls Clubs of Western Pennsylvania — which late last year named Chris Watts as its new CEO.

Said Flaherty: “We’re working with anyone we can really get a great partnership with.”

This package was produced in partnership with PublicSource, a nonprofit media organization delivering in-depth and investigative reporting to serve the Pittsburgh region at PublicSource.org. Adam Smeltz was a freelance contributor to Pittsburgh Magazine and PublicSource and is now a reporter at the Pittsburgh Post-Gazette.