During its five-year run, Salt of the Earth's ambitious menus were a major development in Pittsburgh's restaurant culture. 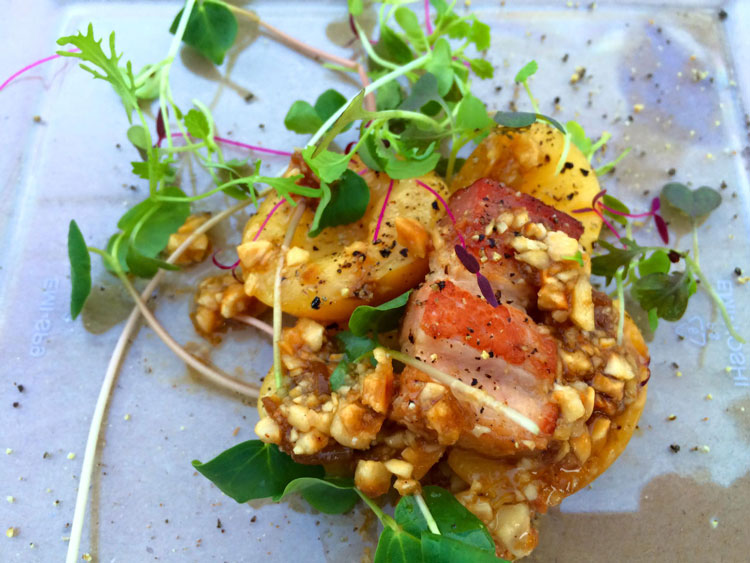 Salt of the Earth restaurant now is closed.

Over the last two weeks, I’ve heard in-person and on social media from scores of people who fondly remember Salt either as a creative contributor, a staff member or a diner. It’s striking how much Salt contributed to Pittsburgh’s culinary community over its five-year run. 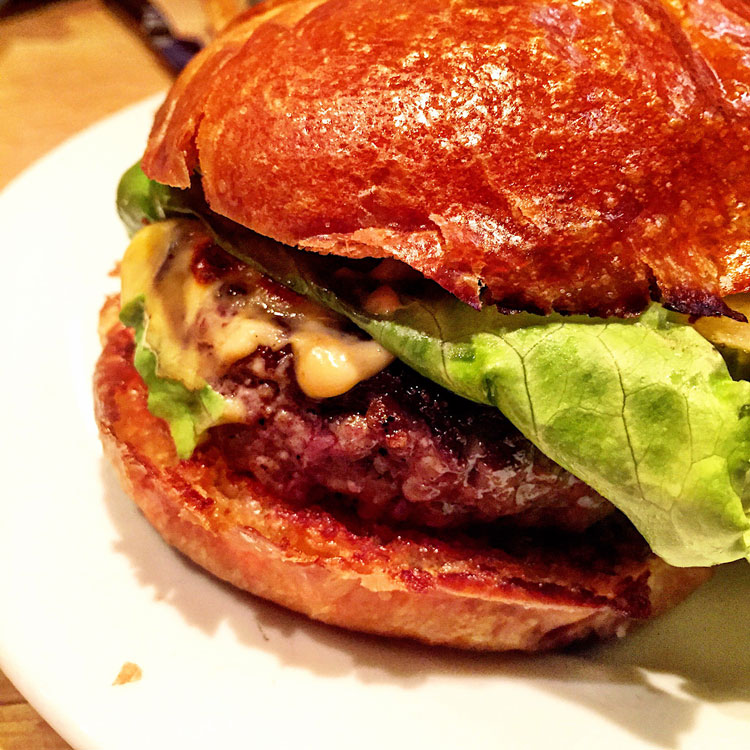 Most of my favorite moments at Salt of the Earth happened during the restaurant’s late-night menu period, which ran from November 2012 to spring 2014. It was then that the Salt Burger (above) was created, along with servings of Korean-style fried chicken (below), oysters, milkshakes and other wonderful things. 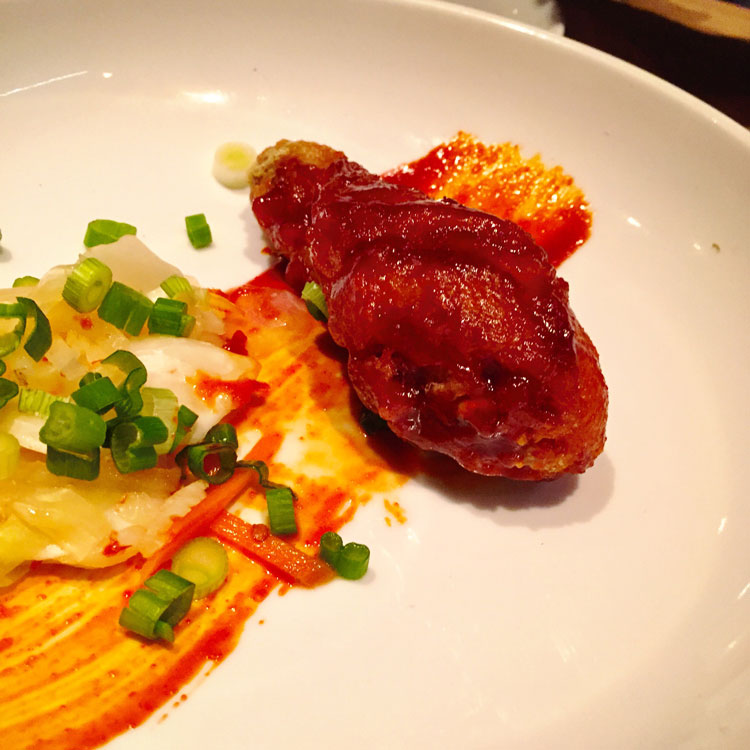 My singular favorite night at Salt of the Earth, and one of my overall favorites in my five years in Pittsburgh, was around midnight on a frigid February night, when on a chilly winter’s walk I popped in to warm up with a kielbasa special. Chef Brandon Fisher also was experimenting that night with macaroni and cheese; it was best I’ve had in Pittsburgh. “Would you like to have a milkshake, too?” I was asked. Even in the dead of winter, I did.

Salt of the Earth, of course, was much more than a late-night diner. 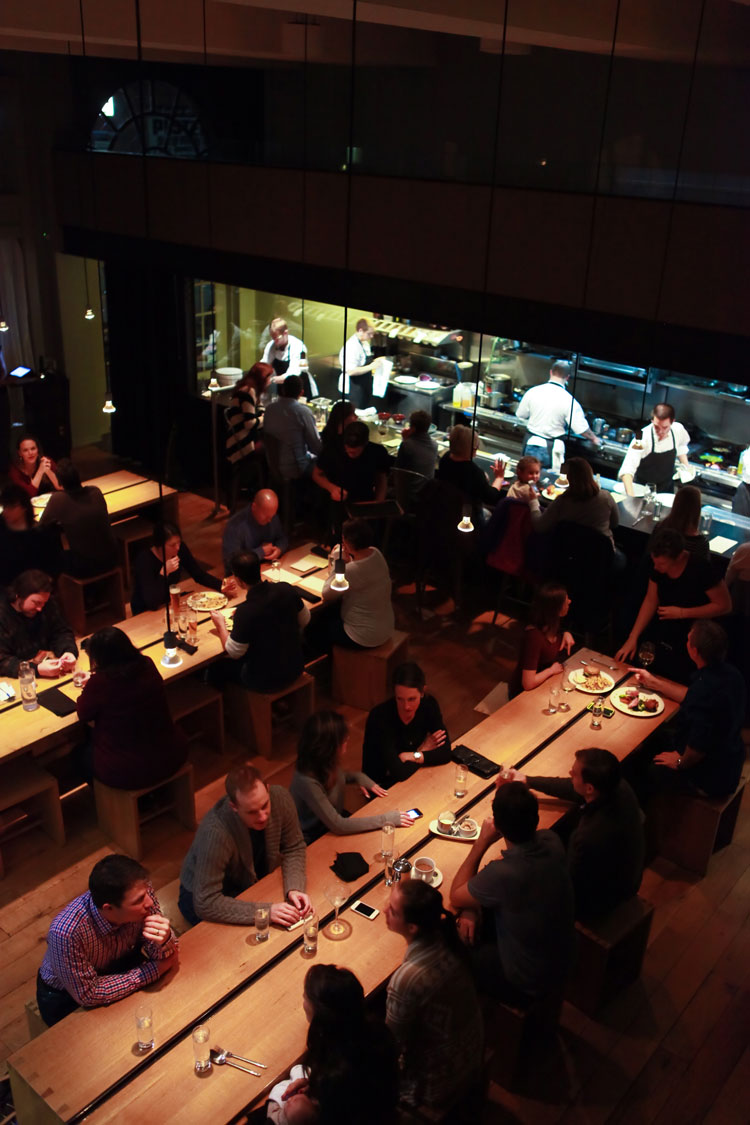 The restaurant, owned by Doug and Liza Cruze of Cruze Architects, opened in September 2010 in Garfield with then-partner and Executive Chef Kevin Sousa. Sousa’s ambitious menus, paired with a stripped-down style of service, were a major development in local restaurant culture. Sousa, Pittsburgh Magazine's 2011 Chef of the Year, created the framework for Salt of the Earth and pushed forward Pittsburgh dining by doing so.

I fondly recall Chad Townsend’s simple French country dinner to kick off his all-too-brief stint as Salt’s executive chef; Townsend was promoted from chef de cuisine to executive chef in February 2014 after Sousa’s departure, and he left that summer. For me, Townsend was the soul of Salt. Even while Sousa was the executive chef, it was most often Townsend who inspired and innovated after Sousa opened Union Pig & Chicken and Station Street Hot Dogs. Townsend’s new venture, Millie’s Homemade Ice Cream (which he runs with his wife, Lauren Townsend), reached a landmark last week when it hit the shelves of the East End Food Co-op. 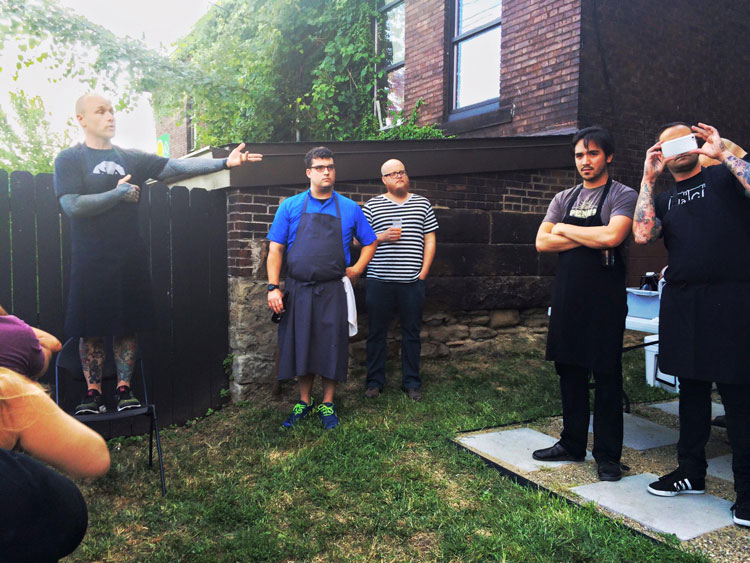 Townsend is one of many Salt alumni to contribute to Pittsburgh’s culinary development: Former Bar Manager Maggie Meskey now is running one of the city’s most interesting bars downtown at tako. Brian Little, who worked as a sous chef at Salt, now is the executive chef of Six Penn Kitchen. Jeremy Bustamante, who took over the bar after Meskey left, now will run the bar program at the forthcoming Hotel Indigo in East Liberty. Melissa Horst, the restaurant’s top-flight general manager, now is general manager at Point Brugge Cafe in Point Breeze. Salt of the Earth’s partnership with nearby Garfield Community Farm gave the community-focused permaculture farm a steady outlet and stage for its produce, which helped the farm continue to grow. Sousa continues to prepare for the opening of his new restaurant, Superior Motors, in Braddock. Other chefs, bartenders and servers who worked at Salt also are making their mark around town. 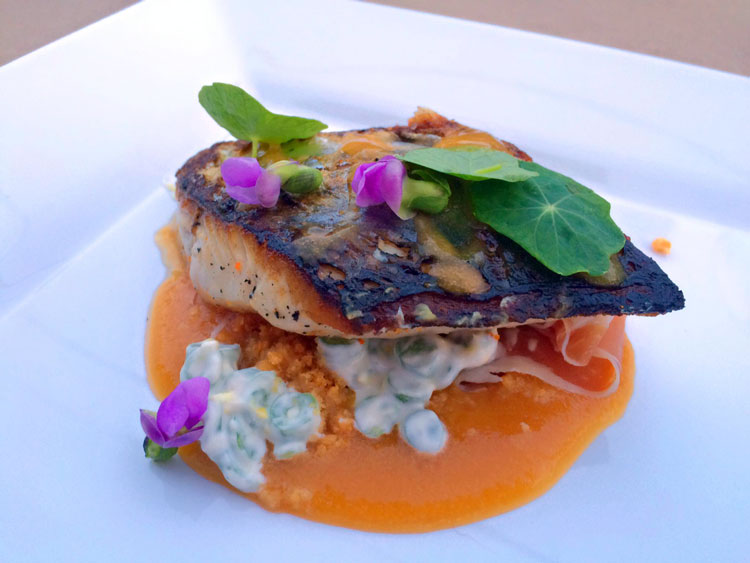 This closing was not the result of a drop-off in quality of food or service. Executive Chef Brandon Fisher — who took over the position about a year ago and will now move to the Rolling Rock Club in Ligonier — and his team were maintaining and, on occasion, exceeding Salt’s reputation as one of the city’s best restaurants. Salt of the Earth was selected by our independent dining panel as one of our five Killer Kitchens largely because of Fisher’s leadership and team-building skills.

Salt of the Earth’s final service was on July 30, and Sousa held a celebratory seven-course meal — which he cooked with chefs Townsend and Fisher — at his home on Aug. 2. 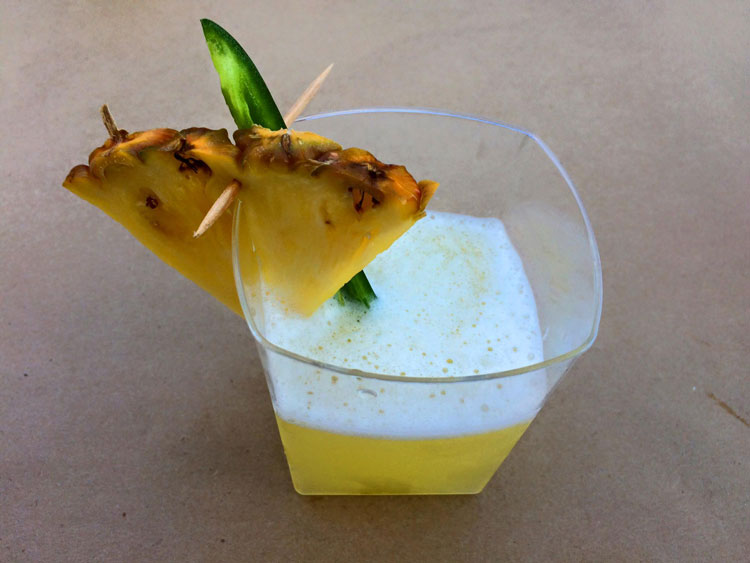 Restaurants come and go. We move on. Still, the loss of Salt of the Earth stings a bit. I’m going to miss Salt, and I know a lot of other people are, too. Whatever ends up in “the place where Salt of the Earth used to be” has a lot to live up to.